Meet the 12 year old who has given Indian touch to her performance on the international stage. she became the youngest performer on the dais of "The Voice"
By: swetha_vangaveti
Published: 1 Years Ago
Last Modified: 1 Years Ago
Read time: 3 min read
Views  429

“What’s your name?”, one of the judges asked. “Janaki”, she replied. “I have to ask you right away. How old are you?”, he asked. “I’m 12”, she replied to the astonishment of the judges' panel amidst the cheers of the audience. When Janaki appeared on the stage wearing the traditional Kasavu, no judge was looking at the girl who held the mike in her hands singing with a husky voice. But when her voice started to spread its fragrance in the air, the judges sent their approval one by one. The joy of the girl and her parents has known no bounds with their happy tears answering her toil. On the stage of the most renowned music show, The Voice AU, the appearance of a 12-year-old girl rocked the stage making her the youngest performer on the world stage.

Janaki Easwar was born and raised in Melbourne. Her parents Anoop Divakaran and Divya R are the natives of Calicut. Janaki started taking violin classes since she was five years old. When she was eight years old, she joined Jaanz International Singing Academy where she received training under the tutelage of David Jaanz who had 30 years of experience. She started to receive training in classical music under Sobha Sekhar of Kalakruthi School of Music, Melbourne. Ever since then she has been working on her music skills and in all her renditions, the fragrances of classical music are clearly seen. 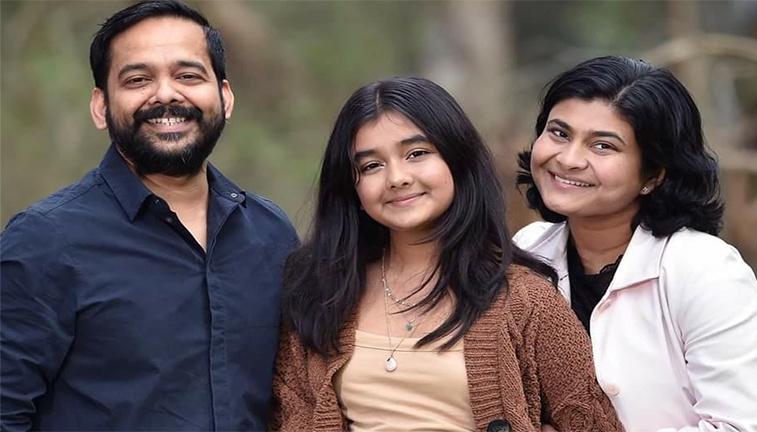 With the encouragement of her trainer at the Jaanz International School, Janaki set to give auditions to the most prestigious Australian TV reality show “The Voice”. American artist Billie Eilish’s song “Lovely” was performed with elegance and with her scintillating voice, Janaki caught the nerves of everyone on the international podium. The song was given a personalized touch by Janaki which was applauded by the judges. Wearing the kerala traditional Kasavu skirt, Janaki rendered her soulful performance. Also, for an impromptu performance, she sang the classical song “Maathe Malayadhwaja” reflecting her Indian roots. This gave goosebumps to everyone around her on the sets of “The Voice”. Parents of Janaki were extremely elated with the response their daughter received which was clearly evident in their tear-filled eyes. Janaki’s father commented, “This is a huge platform. We’ve seen Janaki showcase her talent ever since she was a kid. Now the whole world can see her talent. We’re really excited.” Talking about her daughter’s performance, Janaki’s mother said that Janaki’s music has Indian influences to it. “Janaki’s coach, David, is responsible for her growth. David was able to convey the faith he had in Janaki to participate in The Voice. “, she added.

Janaki not only renders soul-filling songs with her melodious voice, she also pens beautiful lyrics. She has finished writing 20 songs already that she plans to compose and release in the days to come. She has recently composed and released her first rendition “Clown”. She began to write it during the lockdown and narrated the masked lives people are subjected to live during the lockdown. Once she posted this on her Instagram handle, musician Allen Joy Mathew expresses interest in collaborating with her. “I started writing during the last lockdown. I posted four lines I wrote for Clown on my Instagram handle, and to my surprise, musician Allen Joy Mathew contacted me about a collaboration,” she says. Though she has done her contributions to music during the pandemic, she still faced a few disturbances like the rest of the world. “Before Covid, I used to perform several gigs. The pandemic has been a lot about exploring my writing skills,” she concludes.

We wish Janaki Easwar, the emerging singing icon on the world stage, a great musical journey. May her soulful renditions bring bliss to the listeners. 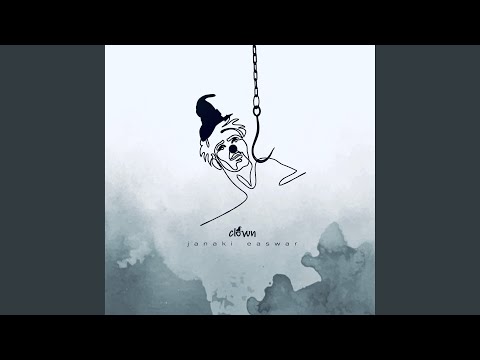