Mr. Beatboxer of India — Vineeth Vincent is possibly one of the greatest beatboxers with over a thousand shows.
By: milagro_vina
Published: 2 Years Ago
Last Modified: 1 Years Ago
Read time: 4 min read
Views  81

Technological advances have revolutionized the entertainment industry and today's artists are versatile, daring, charismatic, and deeply knowledgeable about the public's feelings. These qualities are what brought Mr. Vineeth Vincent to the top of the music industry as a Beatboxer.

Mr. Vineeth Vincent's fans find in him and his shows an expression of the present day and the feelings of millions of people, who rediscover in the phonetic abilities the purest and fullest human expression without the intermediation of technology... only the most human thing... the modulation of the voice. 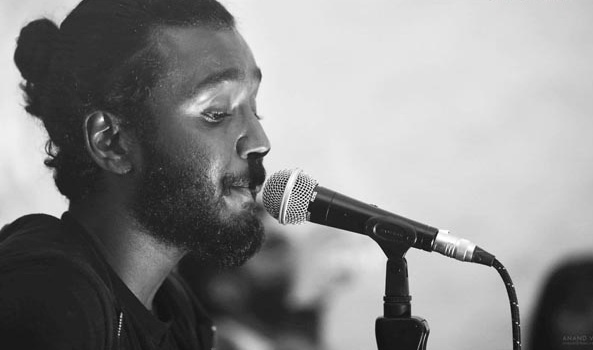 The magic of the bol (It is used in Indian music to define the tala or rhythmic pattern),  is known all over India. But modernizing the bol by using phonetics to reproduce unique sounds with the purity of human modulation is an art. Mr. Vincent has managed to position the traditional bol with the strength of impeccable phonetics and modulation, giving way to a musical genre that is sweeping the world.

Social networks are increasing every day in hundreds of followers of the creations of Mr. Vincent, an artist who gave new meaning to the Beatboxer by dyeing it with Indian smells and colors. The fan manages to recall the smells of cinnamon, pepper, and curry to the rhythm of the joy of sounds that reproduce the taste of the urban, mixed with iconic images of Bollywood and the strength of the street artist.

Mr. Vincent as a Beatboxer accumulates a career of more than ten years, animating shows and presentations, where his phonetic ability captures the attention of the audience, who enjoy an unparalleled presenter, able to evoke colors and memories with the magical sound of his voice. That is why he is Mr. Beatboxer of India.

Mr. Beatboxer of India is originally from Bangalore, Karnataka.  He was a student of Christ University and Mrinalini Sarabhai's Darpana Academy of Performing Arts in Ahmedabad. The experience at the academy of performing arts awakened in Mr. Vincent the phonetic skills that would lead him to stardom.

At the academy he managed to interact with great performers of different genres, managing to identify with the genre of Beatboxer, discovering in his voice rhythms that invited to dance.  In addition, Mr. Beatboxer of India opened spaces for the expression of popular feeling in urban and rhythmic narratives that attract the identification of the audience. More than the traditional bol, Mr. Vincent managed to color Jamaican hip hop with Indian colors.

Mr. Beatboxer of India says that he found his inspiration in Saravana Dhanapal: "This humble man, who started 'Agnii - Art for All', is a great inspiration to me. He takes the children from the streets and teaches them dance, music, and art. He travels around the world with them and gives them a platform to perform. His mother was a banana seller at JP Nagar and she raised him. He studied at a government school and won a scholarship to study social work. He has dealt with life in the hardest way; if he is not an inspiration, I don't know who is," he said.  It is natural that Mr. Vincent's inspiration is an urban artist who discovered in the expression of city sounds, the soul of art. 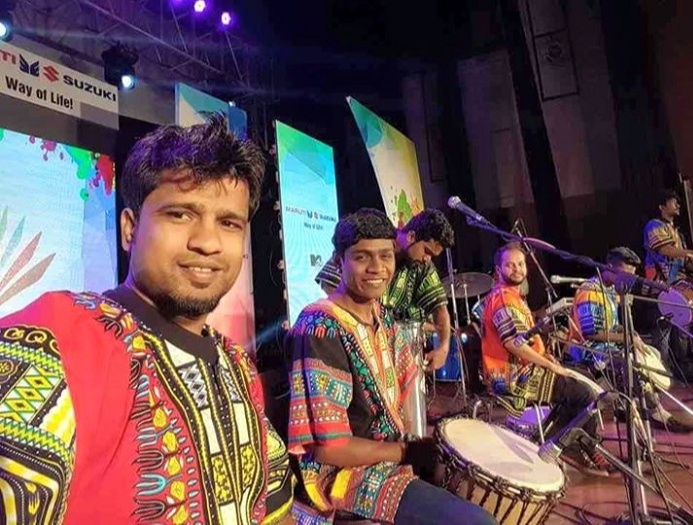 Mr. Beatboxer of India's performances have crossed borders and he has shared the stage with many artists from all over the world. One of his most significant achievements was the invitation from the British Council Library (BCL), to participate in Voctronica. Mr. Vincent was truly honored.

His achievements as an artist and the cultural impact of his productions led to his appointment as Secretary of Culture at Christ University during the 2010-11 academic year. Since then the recognitions do not stop. So far he has accumulated records in the Guinness Book of World.

He surpassed his own earlier record of 1000 plus when a total of 2,000 plus participants gathered at the largest beatbox show in the world. 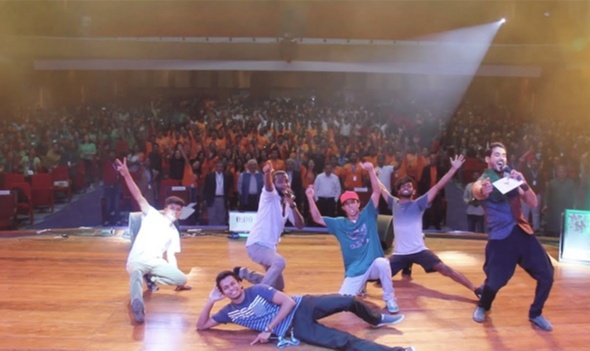 Currently, the project that takes up most of Mr. Beatboxer of India's energies is the "Video a Week". The project is about placing songs in different places weekly, including audio and video, it is a challenge that excites the fans who wait weekly for the new song.

As a presenter, he has appeared twice on TEDx, and twice on Josh Talks, and his special appearance as a presenter on MY Talks, Delhi, was acclaimed by critics and audiences. Mr. Beatboxer of India is the official host in India, considered the largest youth festival in India. Mr. Vincent's merits qualified him to host the last Under 25 Summit in Hyderabad. The memorable speech to the SRCC (Sri Ram College of Commerce) Youth Festival in Delhi in 2014 is memorable for YouTubers and fans. 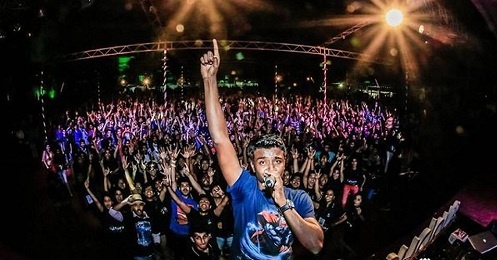 Mr. Beatboxer of India's stage appearances gave him perspective on the dynamics of the entertainment and music world. His recurring jury appearances in competitions such as the "India Beat" showed him the way to music production.

Today, Mr. Vincent is constantly traveling in search of new talent, performing and getting to know the heart of India better: "I recently learned the difference between transit and travel. So whenever I am in transit, I try to stay longer and explore the place. I travel a lot for work, a minimum of three or four cities a month. I find the New Delhi vibe very interesting. I used to be there quite often while I was in transit and never liked it. But once I noticed the people there, it changed my perspective on the city. I love tasting the food there and their lifestyle."

In India, they are still waiting for Mr. Beatboxer's new creations that are sure to be big hits. 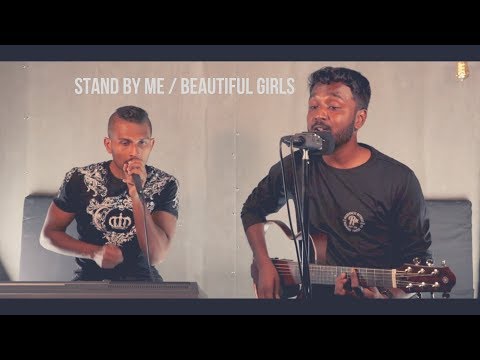 Meet the Keralite who fought all odds to become the first Indian Miss Trans Global 2021.