Meet the young musician from Telangana who is creating tunes that touch everyone's nerves.

Insults are a part of everyone's lives. It depends on the person whether he takes them as a means to grow in life or just remain depressed taking them as humiliation. Someone from somewhere steps into our life when we are trying to chase our passion. Most of the times we find people putting us down when the rest are cheering us up. In life, more than those who praise and applaud, the words of the critics matter the most. It is their words that instil in us, a fire to accomplishing something. There's a budding musician from Telangana who tasted the juices of constructive criticism and built is path on the words that poked him deeply. He is Vinukonda Surya Kiran and this is his story.

A Brainy Child Who Loved Parodies:

Vinukonda Surya Kiran a.k.a Anand was born and raised in Hanmakonda, Warangal to Ravinder, a Head Constable, and Sridevi, a housewife. His elder brother Chandra Kiran works for an International company. Surya, who studied in OXFORD HIGH SCHOOL in Hanamkonda until class X went on to study intermediate in Hyderabad. Securing good rank in EAMCET, Surya got admission in JNTUH College of Engineering, Sultanpur. As a kid, Surya always loved to sing songs and give stage performances. Right from his school days, he participated in almost every cultural program and his parents also encouraged him a lot. When Surya was in Class 9, as an act of entertainment during the leisure hours, he wrote a parody to an original film number and sung it infront of his friends. The claps and the WOWs he received pushed him further. Later, he tried to pen a parody giving it the tinge of a concept idea and sang it on stage. And BOOM! It came out great. His pen kept going and by the time he was in his class 10, he already wrote around 15-20 parody songs basing them on various concepts. Thus he became the most loving and the most entertaining parody bit in his school. 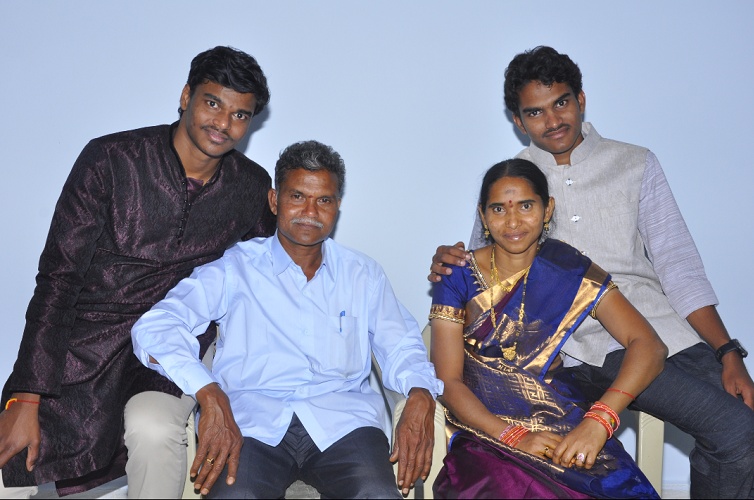 Insult Punched In As A Slap Turning Surya Into Anand:

During his intermediate first year, he wrote his trademark parody song and sang it on stage at his college event. One of his lecturers insulted him very badly blaming him for manipulating the originality of the song. He also pointed out Surya's inability to compose music of his own. His words poked Surya deeply and he resolved to compose one number on his own. Taking this as a challenge, he finally composed a song on mother's love and sung it in front of the same lecturer who insulted him. He received huge applause even from those who criticised him earlier. And by the way, his first song was given a pen-name as ANAND as a mark of embarking on a new journey. 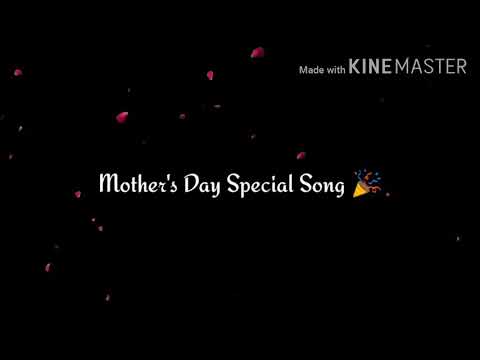 The Start Of A Musical Journey:

Surya went on to record music for his first song and there in the studio, he understood that he should learn music and gain good knowledge in music composing. His parents gifted him a piano and he started learning since his graduation the second year with the help of Google and YouTube. Though he was mocked by his hostel mates initially, looking at his passion and zeal, they also started encouraging him eventually. His grandmother K. Shanthamma gifted him, a keytar, that helped him in producing new music and he started learning the A to Z in music production since 19th Feb 2020. Lockdown gave him good opportunity and time to compose new numbers and he received help in lyrics from his brother. 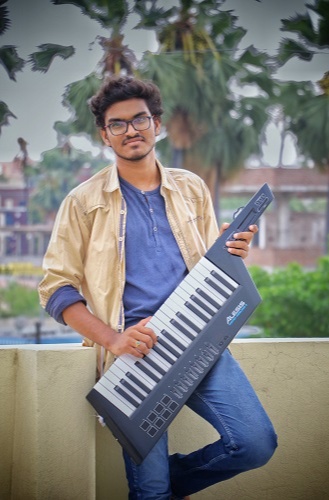 Sounded Easy But Has Never Been So:

Before stepping into music production, Surya a.k.a Anand met many music directors but had received no help from anyone. Neither suggestions nor guidance. But Surya remains indebted to Kabir Rafi, an award-winning Indian music composer. Surya received immense help and support from Rafi who shared his experiences and always gave his valuable feedback to the boy. Rafi trusted in Surya's ability so much without considering his age and background. 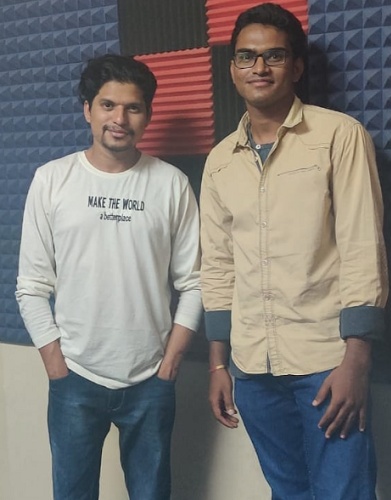 With his support, Surya Kiran's spirits rose high and his hopes have received wings. Surya says that his financial constraints also are the roadblocks in his journey. He has been working hard to earn good money. This self-motivated man pushes himself forward reminding himself of his passion and thus keeps his graph going. With an effort to keep himself going without caring for odds, he has been reaching slowly reaching the point where he wanted to be. He worked with the playback singer Lipsika for his 3rd song "Laali Raagalu" and that's the beginning of his achievements is what he considers. He has composed music for 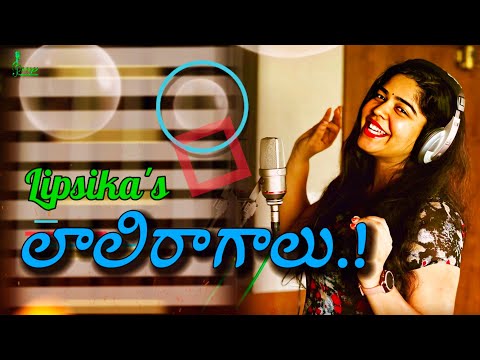 Suryapranamamyaham song rendered by Divya Maalika. Saaho Sainika is his another composition that raises goose pimples and it's a tribute to the Indian soldiers. He also supplied lyrics to a song reflecting mother's love. Apart from being a singer and a lyricist, he also worked as an assistant director for the short film "The Accident".

Patience And Hardwork is The Key:

Having patience and not doing anything in haste is Surya's funda in life. Working hard for what we love and then to patiently wait for the outcome is Surya's principle that kept his graph rising high. Strong determination, he says, makes everything possible. To make his parents proud by becoming a famous music director is his dream for the days to come. He says that money or anything for that matter shouldn't come as a barrier in achieving what you want in life. Learning can happen from anywhere. If you don't have money to get trained in what you love, then you don't have to quit. He advises to google it and learn it all.

Improving skills does not cost much these days. Everything is now in your hand, just google it and learn. DO NOT QUIT WHEN YOU START, he says.

Hats off to the young boy who didn't stop when he was pulled back by friends, who didn't feel low when mocked by his lecturer, who didn't give up when no music director supported, who didn't quit when there was no money to venture further. He remained like a stubborn mighty oak tree and the fruits are being borne. Our team wishes Surya Kiran (ANAND) make more numbers that touch, inspire, and empower people. 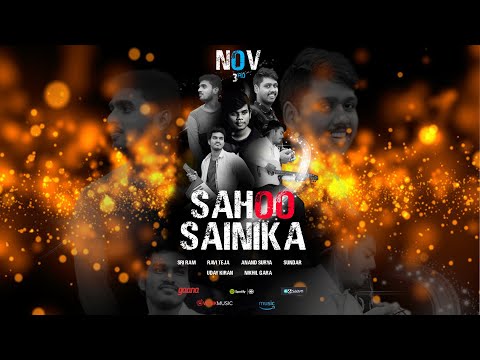