Canadian Magician brought about a revolutionary approach to the Magic World in the seventies.

Canadian magician was known for being dressed in brightly colored unicorn-like clothes and for his revolutionary approach to the world of magic in the 70s.
By: manjula_banerjee_canada
Published: 1 Years Ago
Last Modified: 1 Years Ago
Read time: 4 min read
Views  301

Around 1974, the illusion had lost its widespread appeal, since there was no specific entity as a famous magician until a young, snuggle toothed Winnipeg boy became a nighttime sensation in an unexpected television series named "The Magic Show.”Doug Henning", in his revolutionary, mind-blowing new approach to the world of fantasy, forever transformed the image of magic and reintegrated the whole group of viewers into a grand dream in a dramatic performance.

Douglas James Henning, ('Doug Henning'), a Canadian magician (born on May 3, 1947, near Winnipeg), enabled us to restore faith in the supernatural realm along with his brilliant attempts and a string of Broadway performances, and TV show in the 1970s and early 1980s. He was an illustrious alchemist who used intelligence and techniques to achieve what sounds impossible to us. Doug Henning was a perfect magician and focused on several iconic escaping acts of Harry Houdini, his mentor. Henning often introduced a light-hearted attitude to his work, adding fun throughout performances that he usually presented by sporting a multicolored T-shirt with a jumpsuit. 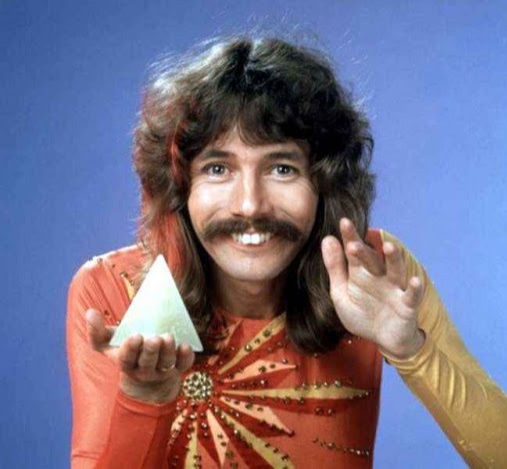 An early inspiration to the spectacular magician:

While experiencing childhood in Winnipeg, Canada, as a little youngster, he turned out to be very captivated by enchantment in the wake of viewing a performer on The Ed Sullivan Show play out a levitation demonstration. At age 14, Henning already constructed an anti-gravity play with his sister and had already started playing at parties. 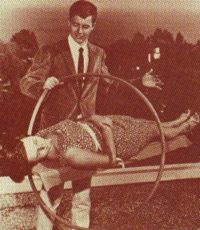 Doug Henning completed his graduation in philosophy at McMaster College of Ontario in Canada, afterwards, he secured a $4,000 grant from the Canadian government to fund his study of illusion. He utilized the $4,000 and the thousands more he had effectively raised to build up a fruitful stage show entitled Spellbound, which was performed in Toronto. 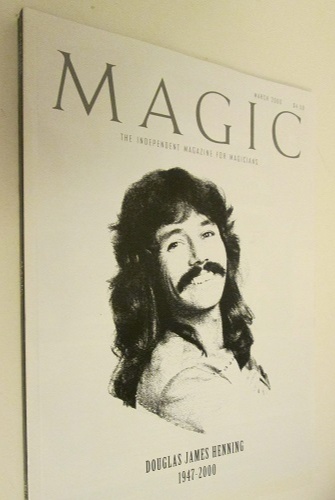 Doug dressed like a unicorn on the magical floor:

Through his magical displays, he refused the conventional suit with top black hat attire, instead, he preferred bright, brightly colored unicorn-like printed clothes and stockings. He even had long hair as well as a thick wispy moustache.

Henning’s stunning performances opened up the way for several other illusionists and magicians, especially Criss Angel.

Doug Henning, 1974 brought his mystical play to Broadway street with The Magic Series, which thrilled viewers with such a rare combination of music, rock'n'roll, and sorcery. Henning received the Tony achievement award, began developing a very high reputation as among the highest-rated illusionists in the world.

Spellbound is a remarkable tale on making a professional alchemist Doug Henning displaying his unrelenting quest for real magic. It's a great author's novel, John Harrison. The book published on "Magic Live!" in the year 2009. Spellbound is a must-read for all followers of Doug Henning. 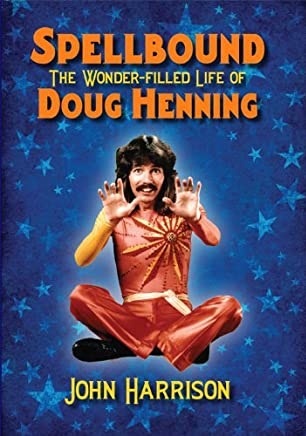 Doug Henning was the first magician who performed origami, a Japanese act on the magical floor. Henning explains the crowd "the Origami Box is so-called due to its unfolding like an Origami piece of art." To illustrate, a female colleague sporting an emerald green suit arrives on the floor and steps up into the box. Henning pointed to the fact that she only reaches inside the bigger case, and then continues to fold the big box back to the initial shorter distance flaps.  Suddenly, after opening the box, she disappears. 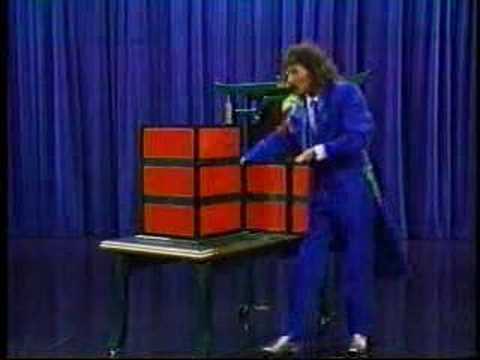 Initially, in the 1970s and 80s, it was nearly commanded that every magician have to show up on Jim Henson's notable “The Muppet Show!". Doug's performance was so unbelievable that he became a public eye.

Magic researchers find out that Doug Henning was the sole one credited for transforming the image of magic in the entertainment industry. Henning has found magic approachable to the younger generation of followers by incorporating popular dance music to his live display. His success was a bright, cheerful, funky atmosphere. 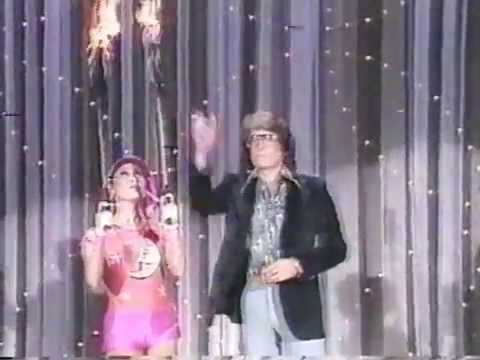 At the beginning of the 1980s, Henning produced another Broadway live performance, Merlin that built a buzz for its high-energy songs, dazzling outfits, and mind-blowing illusions. Merlin won multiple Tony awards for Henning.

As a Canadian resident, Henning qualified as an applicant under British discretionary law in 1992. He was senior VP of the Natural Law Party of Canada ("NLPC") and ran as the gathering's contender for the previous Toronto. 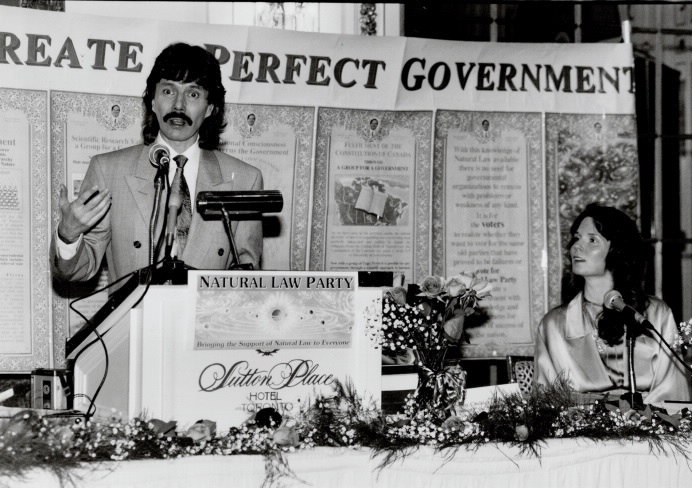 Doug Henning gave up his charm in the middle of the 1980s. He found his niche, unsuccessfully, in the political ground, but he still engaged deeply in transcendental practice. In reality, he planned to undertake the establishment of a $1.5 billion transcendental meditation amusement park in Canada.

About his personal life

Doug Henning engaged with Barbara De Angelis, the founder of self-help. After his divorce in 1981. He stayed with his second wife, Debby Douillard. 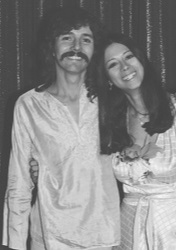 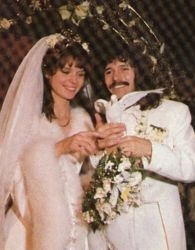 Doug Henning’s last days: Thinking back to the Day” the Magic Died.”

Henning was still heavily interested in the development of a spiritual meditation amusement park in Ontario, Canada. However, Plans were abandoned in 1999 after Henning got confirmed with liver cancer. Then the day came when a great illusionist at the age of 52 passed away on 7th February 2000. 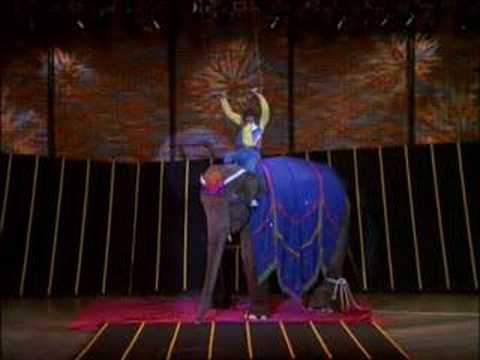