Killer Mountain poses life-threatening risks but she did scale it.

Mt. Annapurna is a large mountain mass in the Himalayas and is located in Nepal. It has a peak with an altitude of over 8,000 metres. It is also called the ‘Killer Mountain’ as the mountain peak poses several life-threatening risks to the mountaineers and is considered the hardest to scale even for the top mountaineers in the world. Don't think that you have landed on a geography page. These lines are to give you an idea of the amount of dedication and commitment that went into scaling this killer mountain for Maharashtra's Priyanka Mohite. When Biocon's executive Chairperson Kiran Mazumdar Shaw took to Twitter to proudly announce their employee's successful feat, the world looked at Priyanka Mohite yet again for setting another record. Mt. Annapurna, the 10th highest peak in the world saw its first Indian woman climber proudly holding the national flag on its peak on 16th April 2021. Priyanka Mohite who was also the first Indian woman to scale Mt. Makalu, the fifth highest mountain in the world, shares a special bonding with mountains.

Dreams From Classroom To Mountain Slopes:

Priyanka Mohite is a native of Satara in Western Maharashtra. Having born and raised in a town located at the foothills of the Sahyadri, Priyanka is closely attached to the mountains ever since her childhood. Her uncle would take children in the family to hikes over the weekends and that's how Priyanka was introduced to mountain scaling. As years passed and as the trekking was being taken up seriously by the girl, her uncle suggested joining a professional trekking group. Thus, Priyanka started to trek with Kailas Bagal from Sahyadri Trekking. 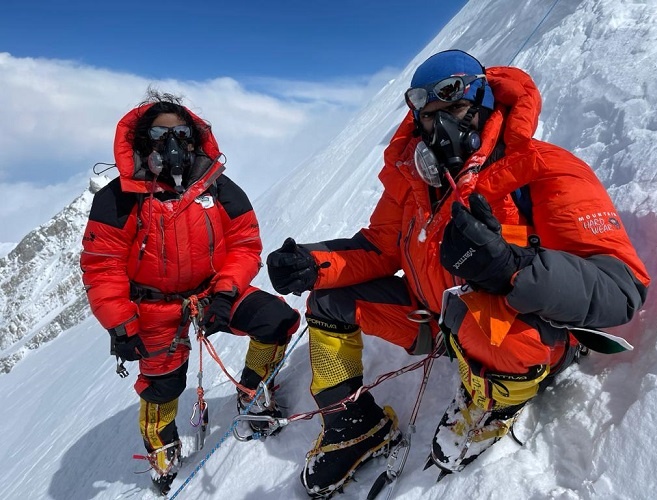 Kailash noticed Priyanka's flair and passion in trekking, was amazed at her physical and mental strength and suggested her parents allow her to the Himalayas one day. Like every other child, Mohite got busy with her 10th and 12th board exams, thus focussing on her academics. This ever-passionate climber passed her 12th board in 2010 and then went on to pursue a course in basic mountaineering though she secured a seat in Biotechnology at Satara's YC College. She kept her interest in mountaineering alive and went on to pursue the advanced mountaineering course. Her feet kept leading her to scale peaks such as Bhagirathi, Satopanth and Shivling in the Indian Himalayas.

Once, her friend informed Priyanka about the pre-Everest selection climb and Mohite was ready to be there. “I was fresh and the selectors were quite impressed with my technical skills and resilience, given that I pulled off a double march on the return despite an injury. Even before I left, I was told that I had made the cut for Everest." That's how she scripted history in 2013 by scaling Mt Everest at just 21 being the third youngest Indian to do so.

Though strict lockdown was imposed in 2020, Mohite didn't let her mountaineering zeal melt. She trained harder and harder with an aim to scale the Killer mountain, the Mt. Annapurna. After one year, on 15th April 2021, Priyanka attempted to scale the mountain peak but due to a shortage of mountaineering ropes, and inclement weather conditions, she couldn't. The next day, under the leadership of the Veteran Mingma Dorchi Sherpa, Pioneer adventure, she finished her journey to the summit. 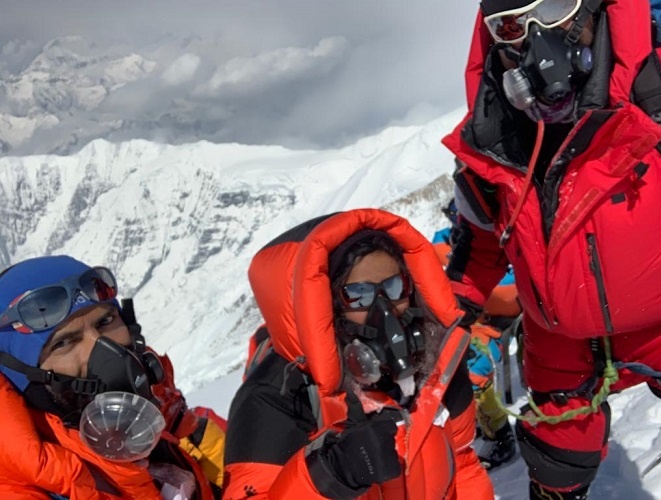 "Our colleague Priyanka Mohite scaled the peak of Mt. Annapurna, (8091 metres) 10th highest mountain in the world, on 16th April 2021 at 1.30 p.m. - first Indian woman to do so! We at @SyngeneIntl are so very proud of her," her employer Kiran Mazumdar-Shaw, the Executive Chairperson of Biocon Limited tweeted by sharing a photograph of Priyanka Mohite holding the national flag on the top of the peak.

As a teenager, this mountaineer scaled mountains in the Sahyadri range of Maharashtra. In 2012, she scaled Bandarpunch, a mountain massif of the Garhwal division of the Himalayas, in Uttarakhand. She also scaled Mt Lhotse (8,516 metres) in 2018, Mt Makalu (8,485 metres) and Mt Kilimanjaro (5,895 metres) in 2016. She scaled Mt Methosa (6,443 metres), the second-highest peak in the Lahaul and Spiti district of Himachal Pradesh in 2015. This zealous climber also received the Maharashtra Government's Shiv Chhatrapati State award for adventure sports for 2017-2018.

Many more peaks in the offing for this young gutsy girl. 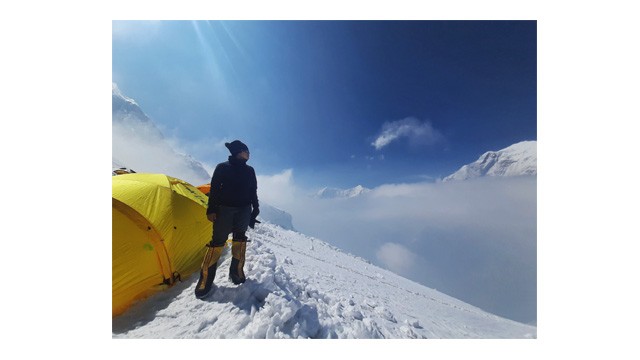 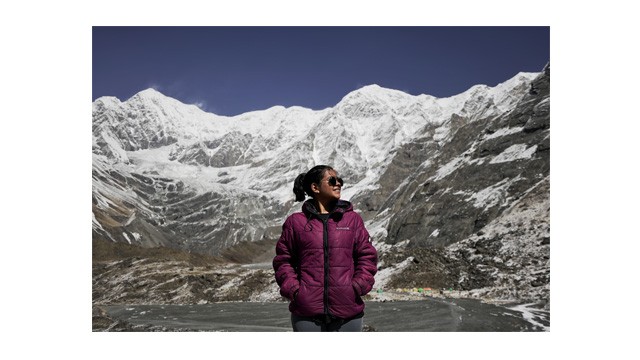 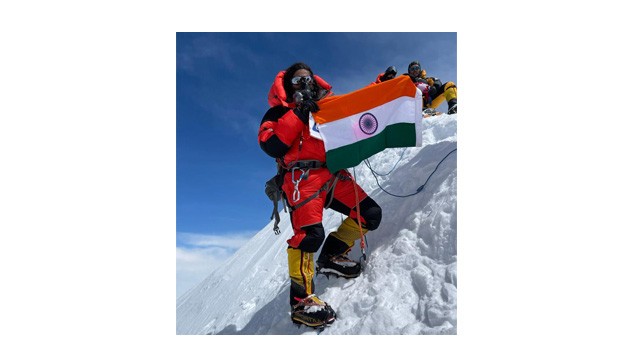 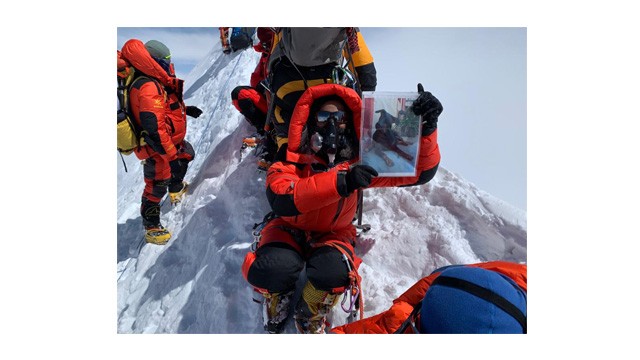