Unmanned veggie store runs solely on honesty and trust. Can this be replicated?

When the world runs on honesty, it's the best thing we can smile about. People who trust in each other, money that doesn't come as a barrier between their understanding, agreements, and papers that don't rule over words - this kind of living is far from reality, not impossible though. A man from Telangana's Jagital district proved this right. He is a farmer who believes in both the goodness of humus and humans. Edmala Mallareddy is the epitome of a good heart whose business runs solely on the belief that "humans are trustworthy".

A Teacher Turned Into A Farmer:

Edmala Mallareddy hails from Lakshmipur village in Jagital district of Telangana. He is a BA, B.Ed graduate who worked as a teacher in a private school. With the pandemic forcing its claws on every sector, Mallareddy's source of income also saw a decline and he remained jobless. But to keep his livelihood going, he turned to agriculture. He decided to grow vegetables on his farm and sell them. He turned to the integrated seven-acre farmland that he developed by spending 15lakh rupees over three years. There you go, the journey started. 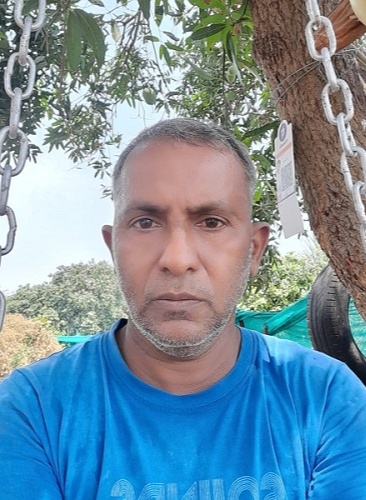 A Check To The Middlemen Business:

When Mallareddy started growing vegetables and ventured on to sell them, he observed that the journey is not as easy as anyone would think. There are middlemen appearing everywhere who dominate the markets not allowing farmers to get the remuneration they deserve. Also, even the consumers are sold these vegetables at higher prices. "With middlemen dominating the markets, neither farmers are getting remunerative price nor consumers are spared from spending a huge amount on essentials.", he said. With this, Mallareddy decided to set up a stall on his own by pricing vegetables at reasonable rates and lesser compared to those in the market. He set up a vegetable store near Jabithapur on the Jagitial-Peddapalli main road that supplies vegetables straight from his farm to the people in the surrounding villages. 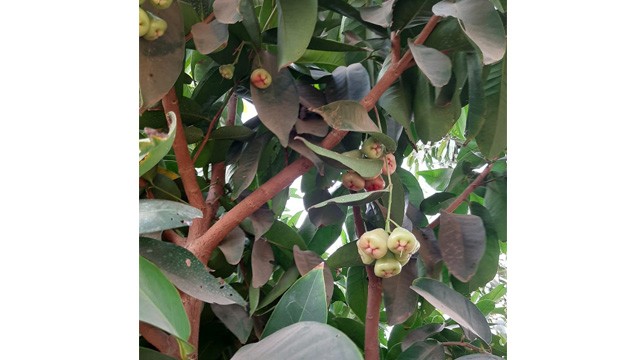 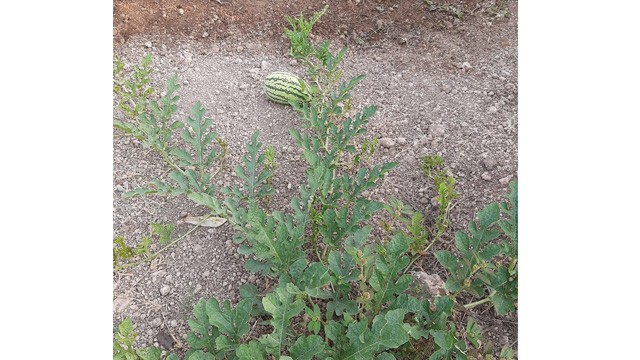 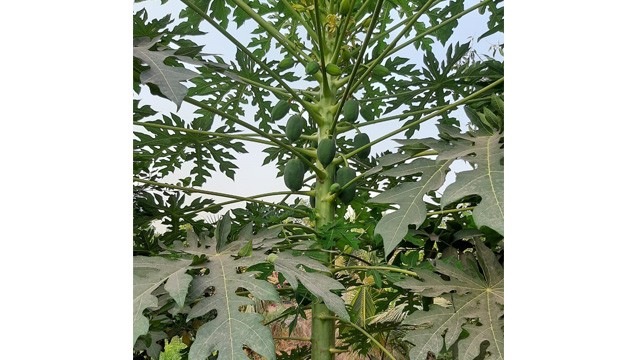 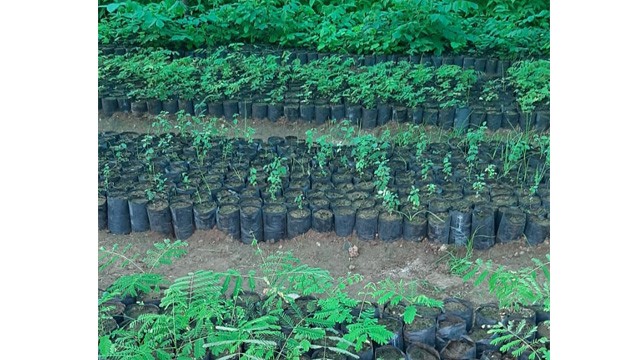 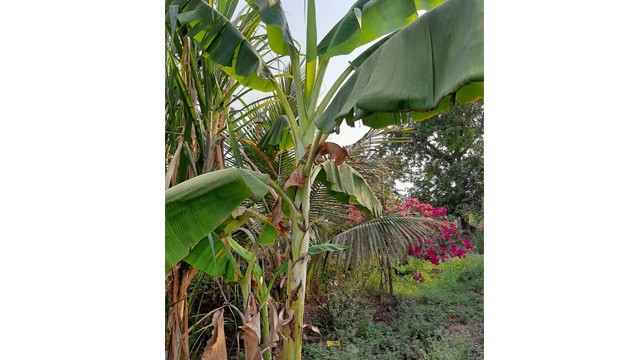 Honesty Is The Mantra:

Mallareddy's vegetable store is not like every other stall. It's special and unique. He fondly named it "Honesty Vegetables" and as the name goes, goes its business model. Mallareddy sells vegetables by relying completely on the honesty of his customers. He gets the vegetables directly from his farm and without the involvement of any middlemen or employing anyone, he sells his products directly to the consumers. Moreover, he himself doesn't sit in the store and that's what makes it unique. He fixed a Flexi in front of the shop listing the prices of vegetables. Looking at it, the customers pick up the vegetables they want and following the prices, they drop the money in a box placed in the store. This unmanned stall also offers the customers to make online payment by scanning the QR code if they don't have enough cash. The vegetables he grows at his farm are put to sale in his store that is open at night times too. This unique stall has gained immense popularity in the surrounding areas and people too are honestly using his services. They take the vegetables, drop the money in the box without either stealing the vegetables or the money. Mallareddy says that never to date there was a discrepancy in the quantity of vegetables sold and the money received. As Mallareddy spends most of the time in the day at his farm, he gets no time to sit in the stall. Moreover, hiring an employee would cost him Rs.300/day. Thus, relying solely on trust and belief in humans, Mallareddy has made his stall the one without a shopkeeper. If there are people who want to buy vegetables in bulk, they are advised to visit his farm from where they can procure what they want. Without any middlemen and because of direct-to-consumer service, customers are getting vegetables at lower prices. 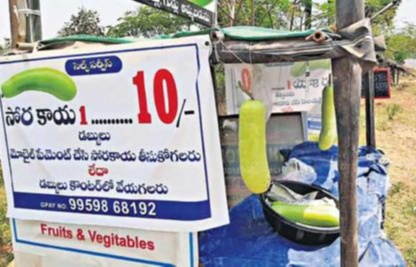 Mallareddy, who has taken up to using only organic methods for cultivation, also grows fruit-bearing plants like mango, anjeer, custard apple, papaya, guava, Kashmir apple etc. on his farm. He also rears chickens, ducks, rabbits, turkey chickens and other animals at the farm.

Where there is a will, there is a way. When he became jobless, he turned to soil. When there was the dominance of middlemen causing losses, he thought of a unique plan. That plan is not only helping him with filling his own pocket but is also helping people not pierce holes in their pockets. May this concept of honesty and truthful living spread wide and may we all live with mutual trust and respect.