A childhood not so happy but this gritty writer will surely inspire others.

Rajathi Salma broke all the conventional rules through her creativity and courage and now she is a renowned contemporary writer in the Tamil Literary arena...
By: Preetham Bengaluru
Published: 1 Years Ago
Last Modified: 1 Years Ago
Read time: 4 min read
Views  25

Women were and are still being subjected to various terrible Treatments. In the late '60s women were treated so badly, in fact, they have not even grown women... people around them would subjugate them from a very young age, while they are supposed to embrace the joy and innocence of childhood.

One such suppressed woman was Rajathi Salma, but she broke all the conventional rules through her creativity and courage and came out with flying colours. She is a renowned contemporary writer of flourishing prominence in the Tamil literary arena.

Rokkiah Begum alias Rajathi Salma is a Tamil Poet and an Author, columnist, social worker and speaker. Rajathi penned herself as Salma. She was born in 1968 in Thuvarankurichi in Tamil Nadu, India.

When Salma was only 13 years old she was forced to stop studying and was forced to get married. There is this conventional rule that a girl when attains puberty should not leave the house and is secluded from the rest of the family until she is married, Salma was secluded from the rest.  She had this craving to read books from history to philosophy she would read everything, she would ask her family to get the books from nearby libraries. While she read all these books she started to question her situation, identity, and the women's suppression. She started to pen down all her thoughts. She wrote a poem after poem expressing the rage in her mind towards being dominated by men in a subtle way.  Some of her poems were published in local magazines.  At the age of 17, she Published her first writing "Kalachuvadu". People started to talk about her in and around the place she resided. But most of it was rage because they felt a girl should only be inside 4 walls and just listen and follow all the conventions which are made to break the confidence of the girl but our girl penned her raw thoughts which were against their make-belief.

Salma was forced into a marriage at the age of 19. Her husband’s family was paranoid of the telephone calls and the letters she was receiving and they feared that she would break free from her marital ties. They threatened her to stop writing. Rajathi was left with no choice since she knew the consequences of her divorce in a closed society. She disguised herself under the pen name Salma and started to write.

She recalls in her writings, that she would wake up in the middle of the night to write. Sometimes she would scribble standing in the toilet and, she used to hide the books amid her saris in the wardrobe.

She sent them to editors through her own family and nobody knew that Rajathi was the real person behind the sensational writer Salma. Her poems were published in the renowned Tamil literary magazine Kalachuvadu.

At that time, Kalachivadu was set to publish her poems as an anthology. The poems describe the adversities women endure in silence in their segregated lives. In 2000, her first poetry collection, Oru Malaiyum Innoru Malaiyum (One Evening and Another Evening) was published. 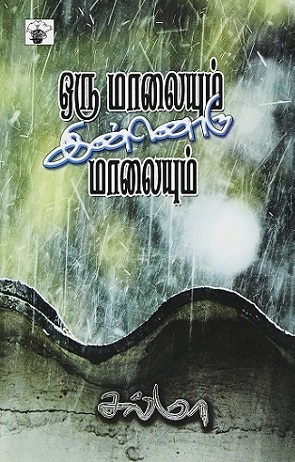 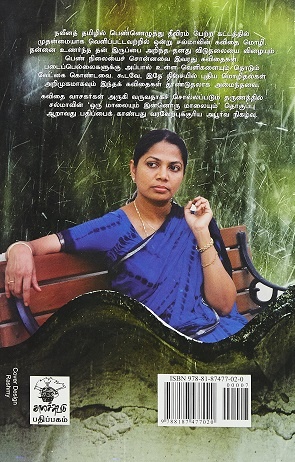 She was notified of the event in Chennai, to which she travelled with her mother, coaxing her husband’s family saying that she was going to see a doctor regarding a problem in her womb. Salma was unable to bring home her first book fearing the consequence of confrontation by her in-laws. After more than two decades of isolation, her salvation came in the form of her own in-laws. She was asked to compete for the village council seat reserved only for women by her husband who wanted to ensure his political power in the area, which was a huge turning point in her life. It gave her an aura of identity. In 2007, she was appointed as the chairperson of the Tamil Nadu Social Welfare Board.

“My writings had never criticized religion directly. I only spoke about the system, the culture and the tradition, and about how our male-dominated society is controlling the women.”

“They don’t give any proper freedom, rights, to them. Islam has permitted something for women, but the religious people in our place won’t give us those rights. However, many people confuse the two. They say that I attack religion.” 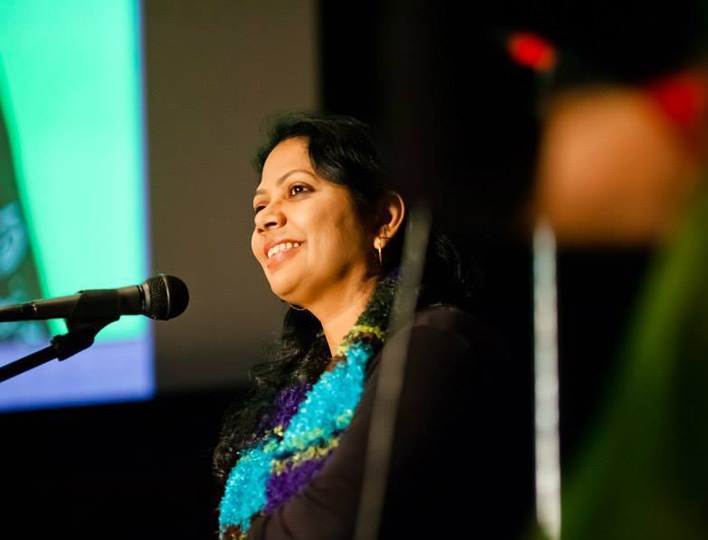 Her Beautiful Stack of Poems...

All her work is been translated by Kalyan Raman.

Rajathi Salma has undoubtedly raised her voice through words towards women's Inequality and domination faced by them by men and every negative aspect towards women is been questioned through all her literary work and has made her point clear that she is only questioning the conventional rules which women are subjected. She is an example of the current generation's Girls and women to keep raising up for the issues they face in their everyday life...

Everything happens so quickly

Before I can feel it.

I keep trying to feel something

Before it’s too late.

It all happens in my name

Without me being there.

The world is so much bigger than me.

Should I carry on breathing?

If I’m not really here? 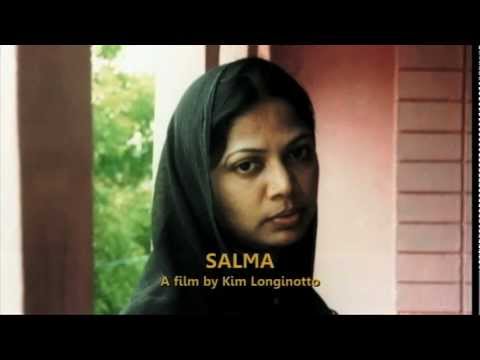