Rajkumari Amrit Kaur, the one behind India's most prestigious medical institute, the AIIMS is a princess who left her luxuries.

The princess who gave away all luxuries to join the freedom struggle is the one behind the establishment of AIIMS. Here is the story.
By: swetha_vangaveti
Published: 1 Years Ago
Last Modified: 1 Years Ago
Read time: 4 min read
Views  106

“I want this to be something wonderful, of which India can be proud, and I want India to be proud of it”. When Rajkumari Amrit Kaur spoke these words in Rajya Sabha, she was not reading out from a paper, but they were rather straight from her heart. When her vision took shape, her happiness and pride have had known no bounds.  Today, when India is fighting the pandemic, its citizens have been coming across the contributions made by AIIMS, the country’s largest medical body. While every citizen knows about the prominence of AIIMS in the Indian medical scene, the name that everyone relates to AIIMS is that of the nation’s first Prime Minister, Pandit Jawaharlal Nehru. Though it is true that it was established under the Nehru government, the main person behind every standing brick of AIIMS is actually the first Health Minister of India, Rajkumari Amrit Kaur. This article brings before you, the journey of a princess who left behind all the luxuries of princely life, fought for India’s independence, and then went on to become one of the few women members in the Nehru’s cabinet post-independence.

The Princess Who Carved A Path Of Her Own:

Amrit Kaur was born on 2nd February 1887 in Badshah Bagh, Lucknow, Uttar Pradesh (then United Provinces) in India to Raja Sir Harnam Singh Ahluwalia who converted to Christianity after meeting Golakhnath Chatterjee, a Bengali missionary. He married Chatterjee's daughter, Priscilla, and together, they had ten children of which Amrita was the youngest. She was their only daughter too. Amrita was thus raised as a Protestant Christian and went to Sherborne School for Girls in Dorset, England. She went on to pursue her college education at the Oxford University post which she returned to India at the age of 20. She was attracted towards nationalism and social reform. She wanted to join the Indian nationalist movement but her family was against it. When her father passed away in 1930, she involved herself in the Indian freedom struggle. She has undertaken numerous social reform activities related to women in specific. She fought against the purdah system, the devadasi system, and child marriage. She also played a crucial role in establishing the All India Women’s Conference and served as its president. She was attracted towards Gandhian principles and she joined the Gandhian movement in 1930. She gave up her luxurious life and joined Mahatma Gandhi at his ashram in Sabarmati. 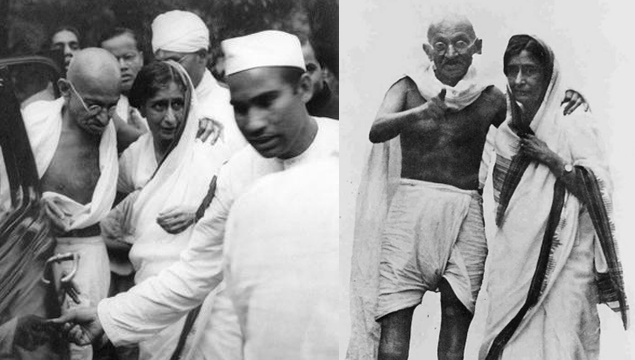 After India gained independence, Jawaharlal Nehru invited Kaur to be a part of his cabinet. Amrit Kaur thus became the first health minister of independent India. She was also one of the few women who were a part of the Constituent Assembly. During her tenure as the Minister for Health, Kaur founded the Indian Council of Child Welfare and served as its first president. She also served as the president of the Indian Leprosy Association, the Tuberculosis Association, and vice-president of the International Red Cross Society. She led the Indian delegation to the World Health Organisation (WHO) for four years and was also the president of the WHO assembly in 1950. As the health minister, her notable triumph was when she could successfully curb the spread of malaria. According to the NYT obituary, “At the height of the campaign, in 1955, it was estimated that 400,000 Indians who otherwise would have died had been saved by mitigation of malaria in their districts”.

Foundation To The Most Prestigious Institution:

On 18th February 1956, Rajkumari Amrit Kaur had introduced a new bill in the Lok Sabha regarding laying foundations to the most prestigious institution that would provide high standard medical education and services. Talking about the bill she said, “It had been one of my cherished dreams that for postgraduate study and for the maintenance of high standards of medical education in our country, we should have an institute of this nature which would enable our young men and women to have their postgraduate education in their own country”. The recommendation for the establishment of a central institute for postgraduate medical education and research was made by the Health survey of the Government of India in 1946. Though the recommendation was appreciated, lack of funds to proceed further kept the project on hold. It was Kaur who entered the scene to get things done. She set to collect funds to lay foundations to India’s prestigious medical institute and hospital. She went around and got donations from the New Zealand government and from international bodies like the Rockefeller foundation, and the Ford foundation, as well as from the government of Australia, West Germany, as well as from the Dutch government. It took Kaur 10 years to pool up the funds and finally, when she got things on to the track, the bill was introduced in Lok Sabha which moved fast despite debates over the nature of the institute. The bill received approval from the members of both the houses and the foundations to AIIMS were laid. By 1961, AIIMS attained global recognition and found a place alongside the best of institutes from America, Canada, and Europe. Kaur also donated her residence at Shimla, Manorville, to AIIMS for the purpose of relaxation and recreation of the doctors and nurses of the institute.

In early 2020, TIME magazine listed Kaur as the woman of the year 1947 and wrote, “In leaving her life of luxury, Kaur not only helped build lasting democratic institutions, she also inspired generations to fight for the marginalized.”

Thanks to the dedication and commitment of the dashing politician, whose sole efforts have changed the shape of Indian medical scene. 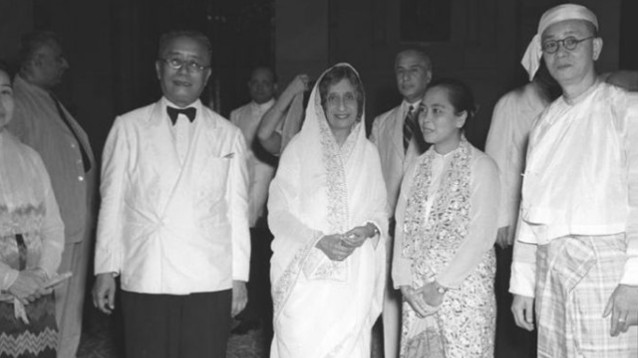 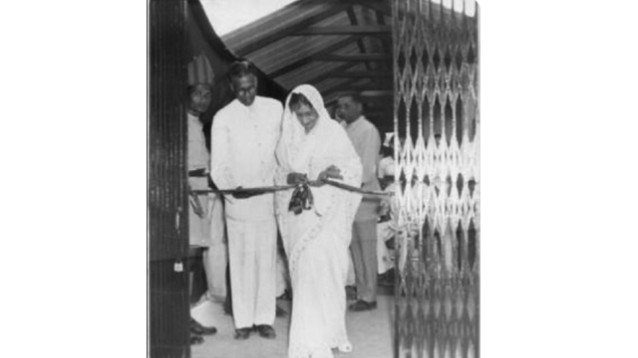 Must Read: Forgotten freedom fighters of India who braved their lives for Indian independence.