"Let us sacrifice today, so that our children have a better tomorrow" - A.P.J. Abdul Kalam.

An academician with Hyderabad Central University, Padma Shri Shantha Sinha is recognized as India’s foremost child rights activist. Her phenomenal work in preventing the child labour made her the Chairperson of the National Commission for Protection of Child Rights (NCPCR) making her instrumental in the amendment of Child Labour Act. 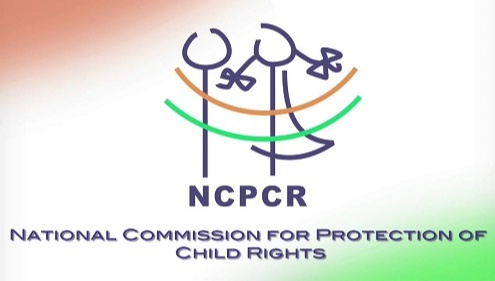 To bring about a Change is not A Child’s Play.

Deep rooted thoughts turn into irreversible habits. Immense resistance to change makes it almost impossible to get people on to the right mindset. Shanta's journey towards gifting children their rights was not a walk on the grass. She had to face extreme dissent from the masses. However, she didn't give up. Her careful, step-by-step approach realised the dream of child rights. Here is what she has done- addressing one issue at a time. 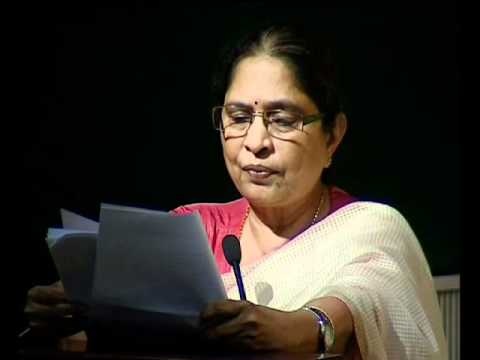 Rejection and violence in the village communities was a major issue. This was carefully addressed without disturbing peace and harmony in the communities.

Further questions were - Who are to be considered as the child labourers? Only those who worked in the factories? Then what about those who are involved in the domestic work? Are they not entitled to their rights? The answer to this was extracted out- Every child who is out of the school is considered to be a child labour.

Another thought that posed a challenge was that Children should work to eradicate poverty. Mamidipudi Venkatarangaiya Foundation (MVF) highlighted the fact that it was child labour that caused poverty and demonstrated that children were made to work because employers wanted cheap labour, not because parents wanted that income.

The next issue was what must be offered to children as rehabilitation programme after freeing them. Shanta believed that education is the basic right of every child and thus worked towards it. Through MVF, established in the memory of her grandfather, 30 children were set free from the bonded labour. Due to the deep-rooted caste system and oppression, this became a Herculean task.

The next question on her table was the same problem being reiterated within no time. The only way to address this, she thought, was to make it a social norm.

Resistance from the teachers about the extra burden of the students was another thorn in the path. To address this, MVF ran a residential bridge course and within 90 days, most children learnt to read and write and appeared for the 7th standard board exam to be admitted back into school. 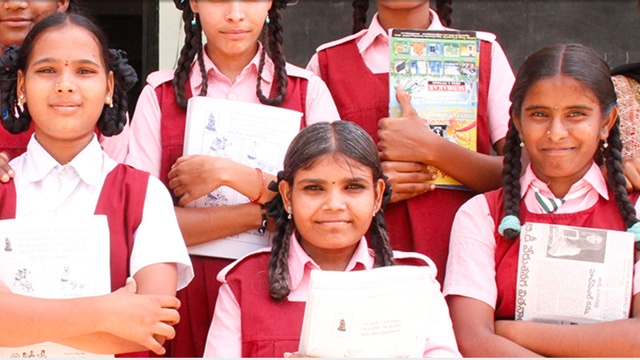 1200 villages in Telangana were not only out of child labour by 2012 but their mindset was also changed considerably. The mission is in progress in various districts of Madhya Pradesh, Bihar, Assam, Tamilnadu, Uttar Pradesh, West Bengal, and Rajasthan.

Where do we stand today ?

Statistics show that there’s far less child labour than before. More children are in schools now than ever before. In India, the law covers children up to the age of 18 (for hazardous industries), unlike in other countries where the law applies until 16 years of age.

"There can't be any change in society without sacrifice. If we are not willing to, nothing will change. We are not doing favours to anyone. We are doing our duty to deepen India’s democracy" - Padma Shri Shanta Sinha