Everyone is talking about Motivation and Motivational talks. It is just not the Gift of the gab and empty powerful words that matter BUT one’s work and deeds must go hand in hand. Yes, one agrees that it takes a lot of skill, time and effort to churn out audios, videos and have live motivational talks that engage the listener and ultimately make an impact.

Arunabha,  unquestionably admits that his motivation has always first come from his family, then from the teachers, colleagues, the ordinary man, hundreds of students who he trains and of course the books and the talks. Without a doubt, he credits his dear North Eastern Indian friends too and says they are such lovely, warm hearted, kind, talented, hard working that they continue to teach and inspire him every day. 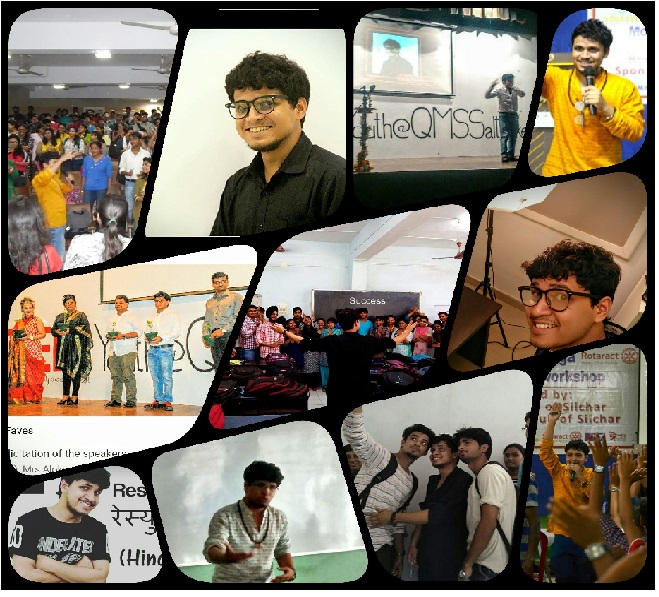 Motivational Talks to a Movement.

It was a small beginning when he was in his early 20s, he just got a few friends and leaders together which soon became a movement known as #MotivateIndia Movement (Power Is You Global Initiative) which aims at empowering community building across the nation and helping to solve the most complex puzzle in the world, “Puzzle of Employability Gap”. He practices Life-Style Motivation which has had the maximum impact and is really affective. He shares on how he deals or reacts to everyday incidents like a simple Good Morning and a hug to his kids in the morning or an irate person standing in a long queue etc. and normally grabs every opportunity that comes by to make a difference. These little gestures actually create a chain reaction and this world of ours can definitely be a better and a peaceful place to live in.

Movement to the Book

Reaching out to more and more got him down to scripting a Book. His debut  Book “Power is you: step towards excellence” reached and inspired thousands. Today the copies are available in 50 countries and 35000 book channels. You can pick up a copy from Amazon and it guarantees some great inspirational and motivational stuff. The reviews and success of this book has driven him to pen down a script for another dedicated to the womanhood. 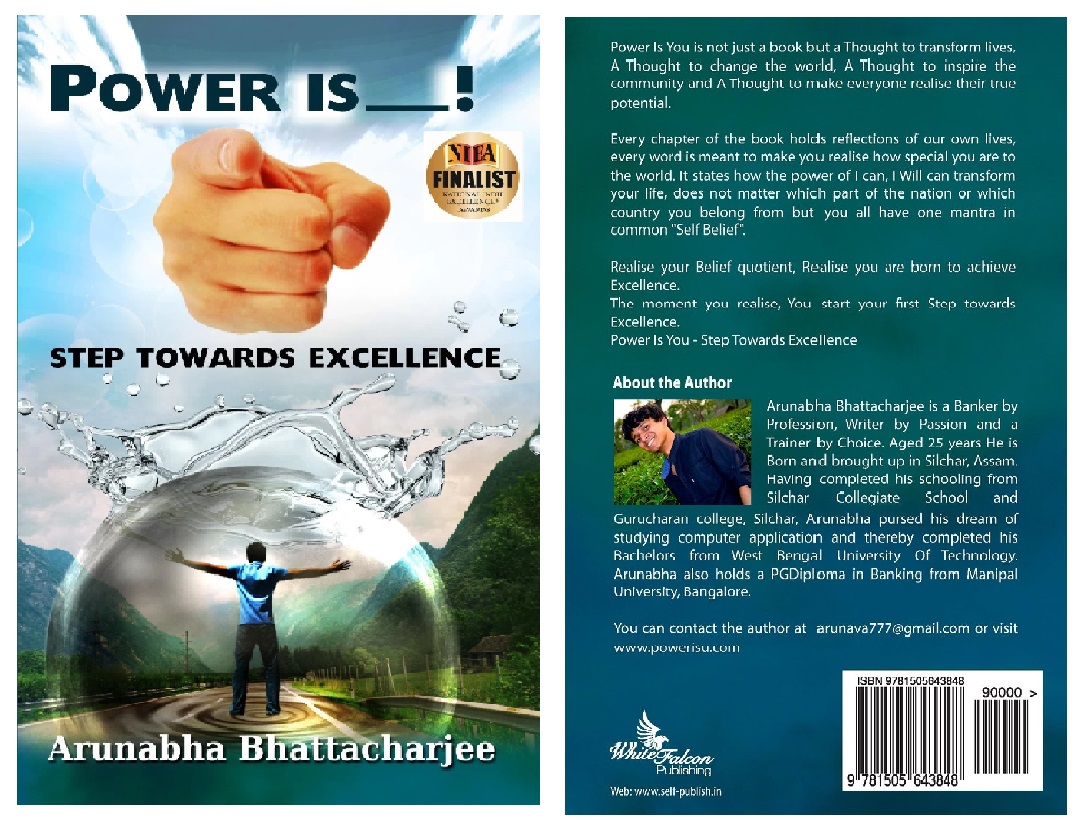 Arunabha is a recipient of the Dr. Baba Saheb Ambedkar Award 2016. Won the National Indie Excellence Award, USA for his book “Power Is You – step towards Excellence”. He is renowned and respected by people globally which is a big award in itself. Then the Tedx Talk   at QMS, Kolkata happened. Listen in...

He appreciates and thanks for the awards which has given him a platform to do greater things. He is the happiest, proud and most satisfied when people who are inspired by him become successful.

His Mother Earth North-East India is so very dear to him and he wants to start Motivational Incubation Centres there and spread across the world. This is his way of giving back to the society of North East Indians. Dreams about making every individual in the world a motivational leader who can create more leaders in the world.

He signs off saying “Success is a journey, not a destination and I Shall keep making my North East Indians proud at National and International Levels.

It is the privilege of www.bookofachievers.com to feature him and hope that he inspires many.