Courage is what she wiped the burns and scars left by her cruel hubby's acid attack.

Attacked with acid by her husband. Suffered 75% burns but didn't turn into ashes. She rose for her children and is working to show way to acid attack survivors.
By: swetha_vangaveti
Published: 1 Years Ago
Last Modified: 1 Years Ago
Read time: 4 min read
Views  4

Acid attack - what they must be going through after survival? No one, literally no one understands the pain they feel physically and mentally but just become readily available to pass judgements. Their skin is torn, their hopes are burnt, their dreams are killed, their lives are deformed. Still, even if they try to stand for themselves, people around them judge, deride and make sport of them. Employment opportunities don't consider them to be worthy enough and they are deprived of being financially stable. While a few of them choose to fight, many survivors give up. While on the other hand, there are a few who fight for the survivors and their rights, work for their advantage and make way for people sailing on the same ship. Here is the story of one such brave survivor, Meena Soni from Lucknow who was attacked by her husband and is now the light in many lives.

Heart-wrenching Incident That Left Her Scarred:

Meena Soni did not expect that her 31-year-old soul would wake up to the sudden and unexpected burning sensation. Her husband was a Tuberculosis patient and it was Soni who worked as a reporter with Khabar Lahariya and supported the family. She would go out to work and toiled day and night to support his treatment and cater to their children while her husband stayed at home. However, Meena Soni's husband was a suspicious man who didn't want her to speak to or meet anyone. He found it hard to make peace with her success and financial independence. One night, when Soni was asleep, her husband threw acid on her face and fled from the place. He immediately ended his own life by suicide. “My husband was always aware that I was courageous as a person, and if the news spread, he would be in trouble. I think there was some fear within him, that’s what I feel,” tells Soni in an interview. Soni, who woke up to her burnt skin and dark future, just thought of her children and their lives. She struggled hard to survive with 75% of her body burnt and once she could stand back on her feet, she lived for her children. “I do not know English at all, but wanted my children to study at institutions of repute and learn the language. It fills me with immense pride, seeing them fulfil their dreams,” shared Soni. Her children are now independent with her eldest daughter settled in a marriage, while with the second daughter and son pursuing their graduation. She never let the acid attack affect her or the future of her children. 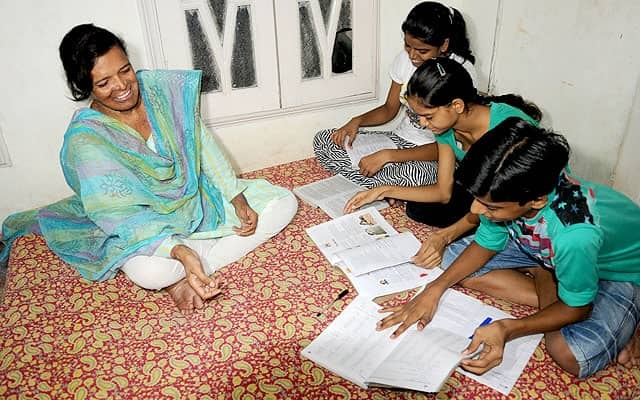 For Everyone Who Is Helpless:

Meena Soni thought not just about herself and her children. While she recovered and tried to gain financial independence again, she suffered inequity and narrow-mindedness. It is purely her sheer grit and will power that got her to the shore. But how many of the survivors who suffer prejudice can par the struggles and reach the land safe? Many of them give up. Owing to no jobs and no inclusiveness in the society, they suffer all their lives. Soni, who started working as a manager at a restaurant, thought of all such survivors who struggle to make their ends meet. “I feel women are anyway relegated to the sidelines. To add insult to injury, when something like an acid attack happens, the society looks at them with pity. I do not want people to feel sorry for me. I want them to give me work, so that I can become financially independent,” says Soni. To bring changes into the scene, Soni filed a petition on the social media platform Change.org in February 2021. 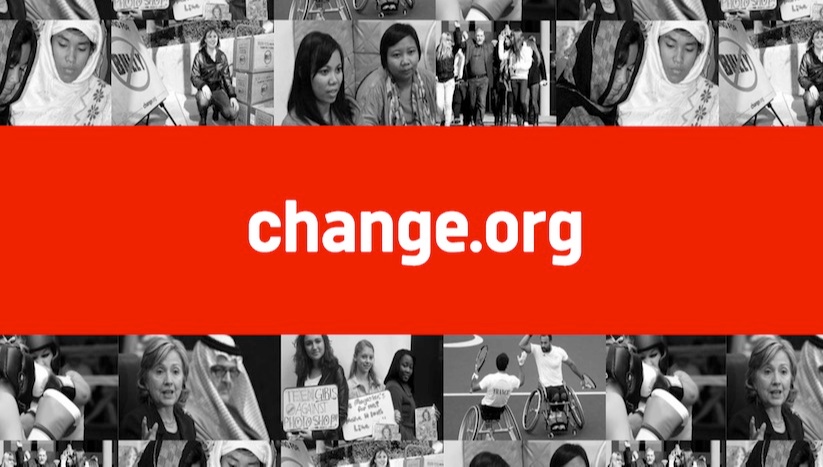 This petition urges the famous tea chain "Chaayos" to employ acid attack survivors in its outlets across the city. This petition received a response from the organisation which said that they would hire one acid attack survivor in every outlet. While speaking to a release, the brand representative said, "Chaayos has always believed in inclusive and merit-driven hiring and it reflects in our work. We believe that economic empowerment goes a long way in making people independent as well as in changing society. 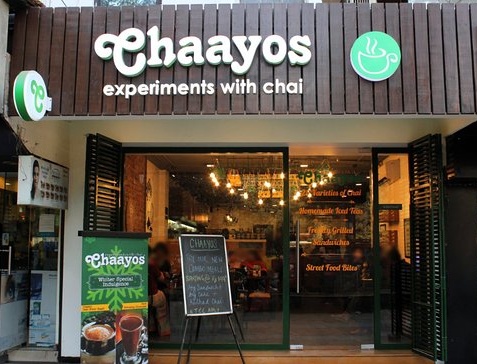 We salute the grit and courage of acid attack survivors to fight off everyday struggle even after going through immense trauma and pain. And grit to excel is the quality Chaayos values the most while hiring. Chaayos is and has always been open to hiring all courageous people who have a strong drive to excel including acid attack survivors,”. Soni hopes that this step taken by Chaayos response would encourage other brands to follow. “I think it’s a huge victory for acid attack survivors. We live in a society where various aspects like looks and personality are taken into account while considering an applicant for a job, especially if it involves handling clients. With this petition, I wanted to send across a message that we, too, are humans and deserve the opportunity to prove ourselves,” she said. This lady of courage who was always driven to help other women, has also been working for under-trial women in jails helping them receive legal assistance. So far, she helped 30 of them get bail. “I have also paid the penalty imposed on them a few times. A lot of women are languishing in jails on trumped-up charges. Since most of them belong to underprivileged backgrounds, they have no knowledge of the law,” she shares. Soni, who works relentlessly for the upliftment of marginalised women says that giving up in life is never a solution.

Salute to the courage and generosity of this warrior who is paving way for others like her to lead better lives. She is a soldier indeed!