Yes, Kerala has highest literacy rate. Do we know The Queen that made it possible?

Queen of Travancore is the one to introduce free universal education making Kerala, a state with the highest literacy rate.
By: swetha_vangaveti
Published: 1 Years Ago
Last Modified: 1 Years Ago
Read time: 5 min read
Views  527

"Her Highness was an enlightened and thoughtful ruler who illumined her reign by many humane acts of good government, the memory of which gladdened her last days. She used to refer with pride and satisfaction to her various acts of administration for the amelioration of her people for many acts of redress of public wrongs had been either carried out or inaugurated during her reign. This was no small achievement for a Travancore Queen when we remember that in the early years of the reign of Queen Victoria of England [sic], the condition of women in England was far worse than in Travancore", when V.Nagam Aiya, penned these in his Travancore State Manual in 1906, they were all about her Highness Uthrittathi Thirunal Gowri Parvathi Bayi, the second Regent of Indian State of Travancore.

The Regent Who Ruled With Responsibility:

Uthrittathi Thirunal Gowri Parvathi Bayi whose timeline ranges from 1802 to 1853,  ruled as the second Regent of the Indian state of Travancore by succeeding her sister Maharani Gowri Lakshmi Bayi from 1815 till her regency was relinquished in favour of her nephew, Maharaja Swathi Thirunal, in 1829.

Maharani Gowri Parvathi Bayi was born to Princess Bharani Thirunal of the Travancore Royal Family in the year 1802. As her elder sister Maharani Gowri Lakshmi Bayi died after giving birth to a child in 1815, Gowri Parvati Bayi, who was thirteen years old then, became Regent Maharani on behalf of her nephew and the rightful heir, Maharajah Swathi Thirunal Rama Varma.

During this time, she was counseled by her brother in law, Raja Raja Varma of the Changanssery Royal family, and her husband, Raghava Varma, who belonged to the Royal family of Kilimanoor. Her Highness Princess Pooyam Thirunal Gouri Parvathi Bayi had grown up hearing to the English language that was spoken around her all the time. As a result of it, when she began to learn it formally, the language came to her like a free-flowing river. Exposure to English language and education made Parvathi Bayi notice and understand the importance of education for the betterment and upliftment of lives. She had very well recognised the role education played in the development of perspectives and thus resolved to look that the people of her kingdom receive compulsory education. She had incorporated several reforms in the state along with releasing the Christian ryots from their services connected with Hindu religious ceremonies. She also made them free from attending to public work on Sundays in association with their religious customs. She had removed restrictions imposed on some lower castes of Travancore regarding the wearing of gold and silver ornaments. She had also abolished the requirement of special licences by the higher castes like Nairs for the use of gold ornaments. She also passed a proclamation that every house in her kingdom be covered with tiled roofs. This was the revolutionary decision of the day because the powerful kings never allowed even their vassal kings to tile the roofs of their palaces. Restrictions on house types were released i.e. high taxes and payments were completely abolished so that all members of the community could construct any of the building types. Likewise, the queen also declared the right right to travel in palanquins, on elephants and in carriages to all those who could afford. While coffee cultivation also started during her reign, under her rule, Travancore also entered into a trade treaty with Ceylon for the supply of Jaffna Tobacco on a few set terms and prices in the year 1818. Maharani Parvathi Bayi spread the awareness on vaccination that was initiated by her sister Maharani Gowri Lakshmi Bayi. She also permitted Christian missionary enterprise and donated lands for the construction of churches in Travancore. In the year 1823, she passed a law stating that the females of her country can be relieved from their religious obligations of bearing torches during state processions. The interesting fact to note here is that, 20 years after the queen's decision, the similar act was passed by Lord Ashley in England relieving women of such degenerating obligations like working bare-chested in coal mines etc. This shows how progressive was the queen in her times. 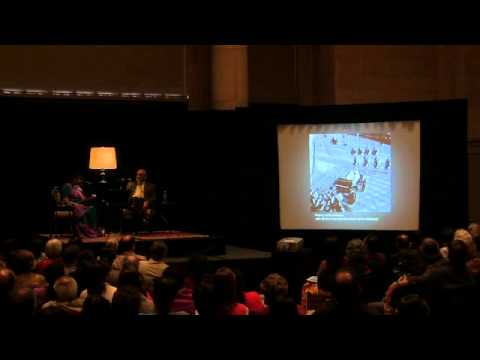 The Modern Education - All Credits To The Queen:

All credits to the beginning of modern education in Travancore can be given to Rani Gouri Parvati Bayi. In 1817, she issued a Royal Rescript ordering universalisation of education. The rescript says, "The state should defray the entire cost of the education of its people in order, that there might be no backwardness in the spread of enlightenment among them, that by diffusion of education they might become better subjects and public servants and that the reputation of the state might be advanced thereby." This iconic decision of the queen was hailed as 'the Magna Carta of Education' in Travancore. Through this, the state has taken the entire responsibility to provide budgets for the entire costs involved in education. The queen also brought a rule that every school should run on systematic lines and should have two teachers paid by the State. Thus the first formal recognition by the State to the right of education was made, through the public revenue. When all this was happening during the reign of Gouri Parvati Bayi, the concept of free universal education was even unknown to the developed western countries of the world. With this, Christian missionaries had set up schools for girls and Dalits, the democratic governments invested in public education, caste and religious groups competed with one another to establish educational institutions in the state making the state, over the years, the best in literacy. All this was possible only because of the efforts and reforms brought about by the Queen Rani Gouri Parvati Bayi.

When the world is celebrating International Literacy day on 8th September every year, we are proud enough for having known about the dynamic ruler who is behind gifting India, it's state with the highest literacy rate. 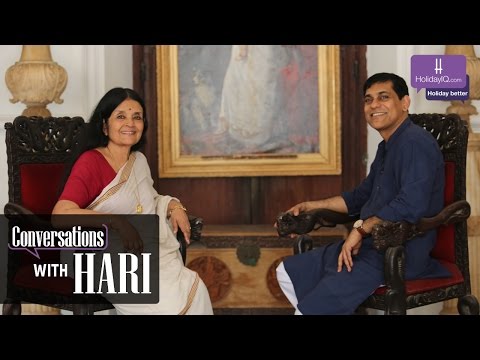