Kerala’s Health Minister, an author, a teacher - who showed the world how efficiently she combated Covid19 in Kerala. Even the U.N took notice.
By: swetha_vangaveti
Published: 2 Years Ago
Last Modified: 2 Years Ago
Read time: 3 min read
Views  113

A teacher who can mould little minds can undoubtedly mould the situations of crisis with wit and plat. This holds more than true in the case of Kerala's Health Minister, KK Shailaja who has strategically won over the monster virus Covid-19. She was invited as a speaker to an event held to honour the public servants on the United Nations Public Service Day. And note this! She was the only one from India chosen for this honour for her exceptional work in the battle with Covid-19.

Born on 20th November 1956 to K.K Kundan and K.K. Shantha, Shailaja obtained her Bachelor of Science degree and later a Bachelor of Education degree in 1980. She served as a secondary school science teacher at Shivapuram for a period of seven years and retired in 2004. Thus she is popularly known as Shailaja teacher and even her official Twitter account reads so. She stepped into politics through her SFI activities and became a member of CPI Central Committee. After a series of political victories, she won against JD(U) candidate from Kuthuparamba constituency in Kannur district and was later elected as a Minister for Health and Social Welfare. 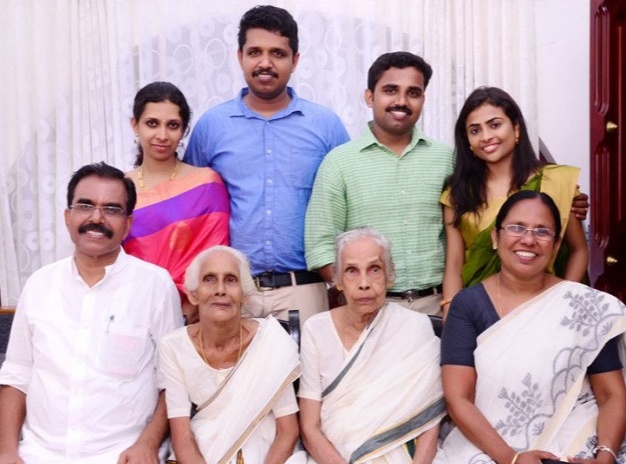 An Author and a Chief Editor : 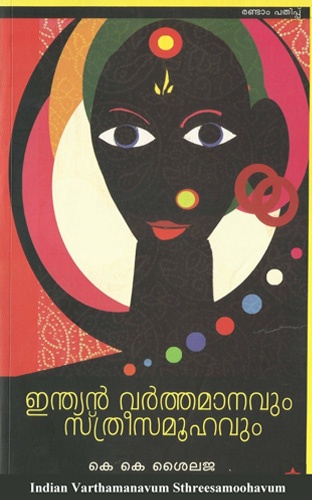 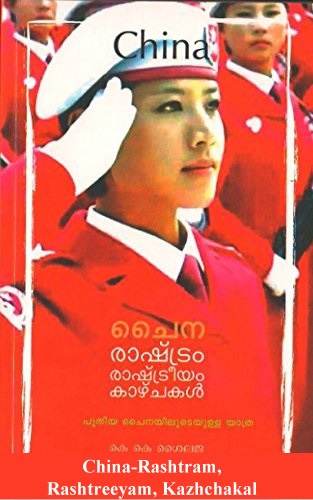 A Warrior In The Battlefield Of Covid-19:

The 63 year old minister's wit and strategical approach in combating Covid-19 in Kerala has received global recognition. Having learnt lessons from the pages of Nipha virus, the health minister leaped into action the very next day after WHO cautioned the world about a respiratory virus that can create a potential pandemic.

Her Steps To Curb The Little Monster:

Three days after the caution statements about Covid-19 that took birth in China hit the ears of our teacher minister, even before Kerala has reported its first case on 27th January, Shailaja held a meeting with her rapid response team. Setting up a control room and getting the medical officers in all the districts of Kerala into action happened on a war foot basis. The minister has ordered all her officials to follow the WHO's protocol. 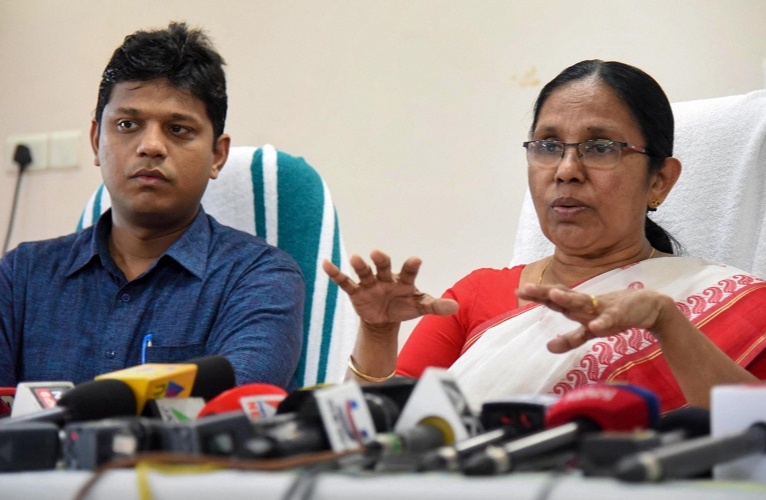 The super cool, cheerful looking minister adopted the strategy of aggressive testing, contact tracing and quarantining the affected. The local panchayats were given full powers for self-governance and primary health centres were brought under local level panchayats. With the assistance of Health Do, primary health care centres developed self-sufficiency. State level control rooms were established in which expert groups discharged their duties 24/7. District Medical Officers (DMOs) along with their teams were given instructions to tackle this pandemic. Teams were made and duties were assigned accordingly. While few teams were made responsible for contact tracing, a few were set into the task of arranging isolation rooms and Covid hospitals. A separate team was dedicated for the logistics collection. When the first corona virus case was detected in the state, quick isolation was done containing the virus successfully in the first go. However, because of a family that returned from Italy didn't follow the protocol blindfolding the security officials, the virus spread in the state. After tracing the family, their contacts were almost close to 200. The officials jumped into action and quarantined everyone. After testing, 6 turned out to be positive. They were shifted to the hospital for treatment. Again, the second set was also successfully contained. Similarly, another task appeared in the form of migrants into the state. With the four step strategy, the minister and her team could contain the virus from transmitting into the community. Humane approaches to contain the virus have gained people's attention worldwide. 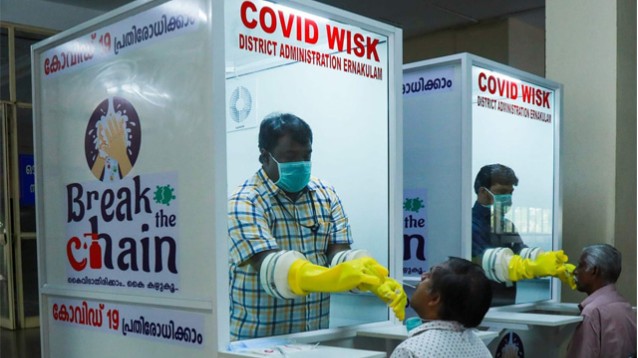 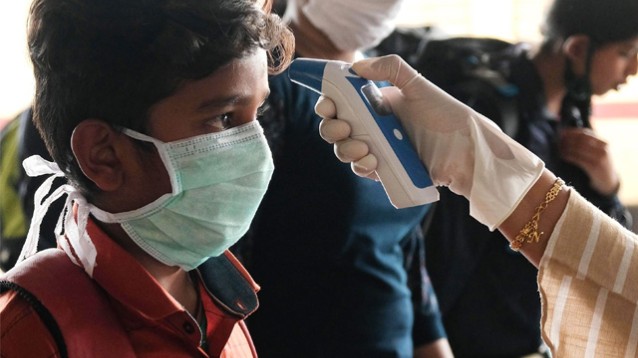 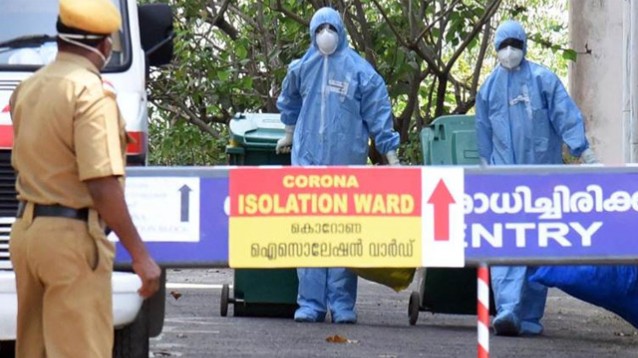 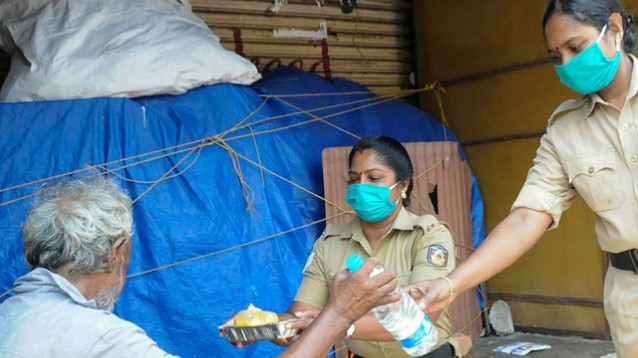 Bestowing Praises On The 'Kerala Model' :

KK Shailaja was lauded as she held a webinar explaining how Kerala was successful in flattening the corona virus outbreak curve. Odette Ramsingh, the executive director of Safeko Makgatho Health Sciences University in South Africa, praised Shailaja for low mortality rates in the state due to early intervention. States like Maharashtra have sought the assistance of Kerala in combating the virus. Internationally, there is a rise in the number of people who got Shailaja's twitter account to follow her ways in dealing with the virus.

Kerala is now welcoming the Gulf returnees with open arms and are fully equipped to cope. Kerala has a long way to go with the coming monsoon that brings water-borne infections and diseases too in addition to Covid-19. However, when the queen is ready with such a fighting spirit, the nation knows that the state is in safe hands.