When Edward Michael "Bear" Grylls OBE, who is a well-known British adventurer, writer, television presenter, and businessman wrote about a boy from Chennai, there should be something definitely interesting and unique that the boy could have done. When we went into the details, we were intrigued by three words. Stairs, Time, and Hula hoop. We brought before you, the story of a recent sensation from Tamilnadu, who went on to create the Guinness World Records for his feat. He is Aadhav Sugumar and this is his story.

From Juggling To Hula Hooping:

Aadhav Sugumar is nine years old and is studying in Class 4 at PSBB, KK Nagar. Aadhav was an active child ever since childhood. When he was six years old, he expressed interest in juggling. So, his parents got him enrolled at the Gokulnath Unique Talent Academy. But when he went to the academy, he got inclined towards hula hooping and started to train. He has been honing his craftsmanship in the skill only during the late lockdown though he got into the training a couple of years ago. Aadhav also loves to do Karate and is as well good at singing and dancing.

Attempt To Break The Record - Thanks To The Academy Founder:

Aadhav Sugumar's skill caught the attention of the founder of the academy he practised in. The founder of Gokulnath Unique Talent Academy, K. Gokulnath, who holds several records thought that the boy should aim for setting up a Guinness World record. Though setting a world record is not so easy, Aadhav didn't let self-doubt cloud his mind but aimed for it. He started to practise at the metro stations and other public buildings in Chennai. He trained rigorously at the Ashok Nagar Metro station and also at all the footbridges across Guindy road. "Though it was lockdown then, there were some relaxations and the stations and roads were empty,” says Aadhav. He practised for two months with perseverance and grit. 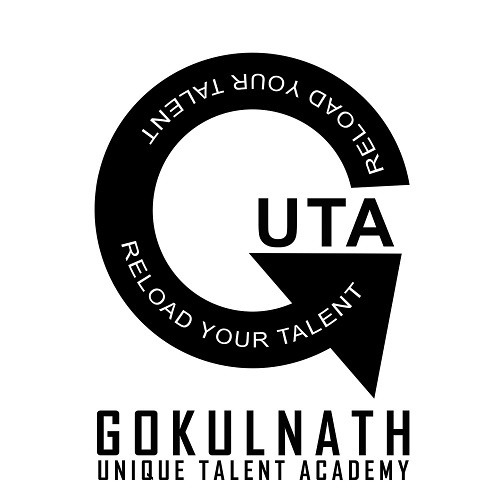 Aadhav gave his first attempt in December 2020 at the Kumaran Kundram Temple at Hastinapuram Main Road, Chromepet. The temple had 50 continuous steps. Aadhav sent his feat to the Guiness records which have got rejected for a reason that led Aadhav and his mother Indu to work upon it. According to the Guinness rules, the height of the steps should be at least 7 inches or more. However, some of the temple steps were not built to that height. Recalling what they had done later, Indu says that the temple steps were built with natural granite and a few of them were not seven inches or more. Going ahead, when the mother and son explored other places that would fit into the requirements, they found that most of the steps in public buildings are built to a height of just 6 inches making them unsuitable to register the entry. The only option left was temples. They started to look for other temples across the city and outskirts, searched for suitable temples in the nearby districts as well. All their sweat was in vain but when they were about to lose hope, they found something in the guidelines that seemed to work. They have contacted the Guinness team to find out if it would be ok to have a large landing between two sets of steps. The team said that it should be fine but instructed that the timer should not stop at the space between the two sets of steps. Relieved of this, the duo approached the other side of the Kumaran Kundram Temple where the height criteria of the steps were satisfied but there was a landing after the 38th step. The timer wouldn't stop at the landing and the boy was thus good to go. 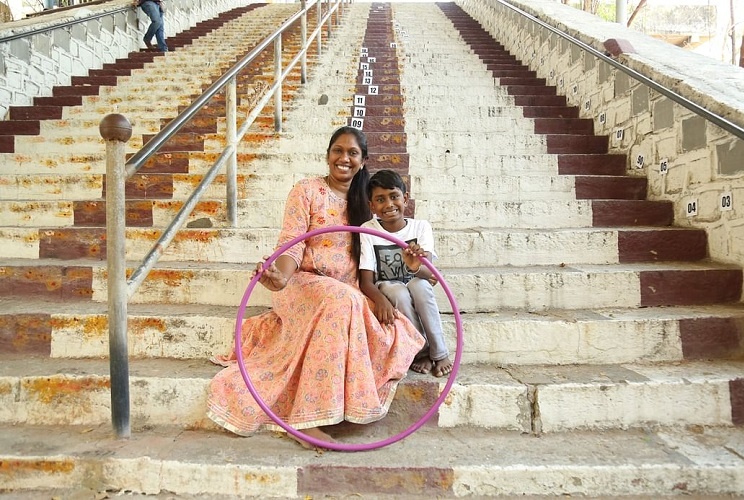 Aadhav was all ready to display his skill and was determined to break the world record. He reached the temple, took a hula hoop and dropped it around his waist. Like a warrior on the battlefield, he raced ahead. He climbed the first set of 38 steps while hula hooping, ran swiftly through the landing, reached the next set of 12 steps and continued to climb and hoop. Recording a time of 18.28 seconds, the young boy completed the feat. Eureka! The entry was accepted by the Guinness Book of World Records. He thus set the record for the fastest time to climb 50 steps whilst hula hooping. With this, he also broke the previous record set by Ashrita Furman in the US, who achieved this feat in 23.39 seconds in the year 2018. 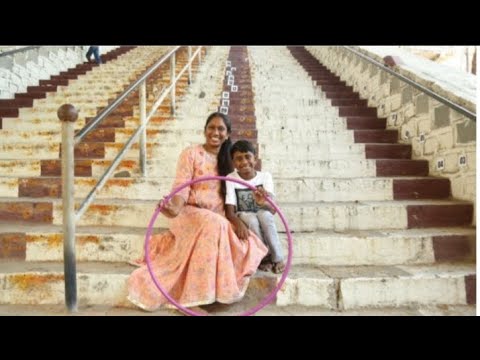 Aadhav, who expressed his joy for breaking the previous record, says that he is not going to stop there. He would like to take it further by attempting to hula hoop while running. He firmly expresses hope that with the support of his parents and his master Gokulnath, he will definitely be able to make new and break the set records. He goes on to say that he has joined GUTA to learn juggling which he hasn't done yet. In the days to come, he wants to learn juggling too.

Thanks to the amazing parents who are supporting their kids in order to pursue their interests. Thanks to the training academies like GUTA where children are trained to hone their skills and are polished in all ways. Hats off to the determination of the kids who don't need mom's call or an alarm ring to wake up in the morning. They have got their own determination to wake up and run.