Gauri the Mumbai transgender continues to be applauded and recognised for her work world wide BUT sadly her own family continues to ignore.

Ever since the Supreme Court verdict, the LGBT community are breathing a sigh of relief. They are a happy lot as the corporates, government offices and everyone, in general, have started giving them the much-deserved respect and recognition. Opportunities plenty now; and one such recent one was when Gauri Sawant was offered to become the first goodwill ambassador of the Election Commission in Maharashtra. Gauri with pride executed her duties to the best of her ability; did a door to door campaigning asking her friends to exercise their franchise. It is a super beginning says Gauri. She was able to increase voter numbers from a few hundreds to more than a few thousands. 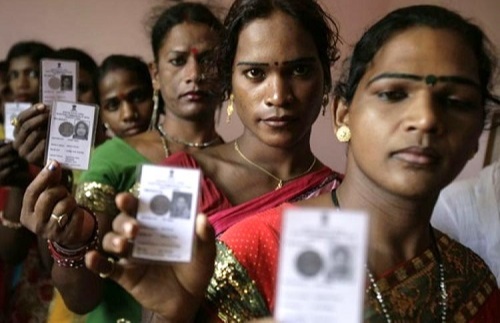 Activist all her life.

Fighting against all odds, Gauri has been inspiring the society to accept and respect LGBT community and to make them feel as part of the mainstream society for decades now. Gauri’s NGO “Sakhi Char Chowghi Trust” aims to protect the sex workers’ children from being abused. Her home “NaniKaGhar” run by elderly transgenders who are unable to work take care of the children. The idea of starting a home occurred to her during a red light area visit where a 4-month-old was strained to her mother’s saree. Gauri continues to fight for many many other rights being deprived to them. 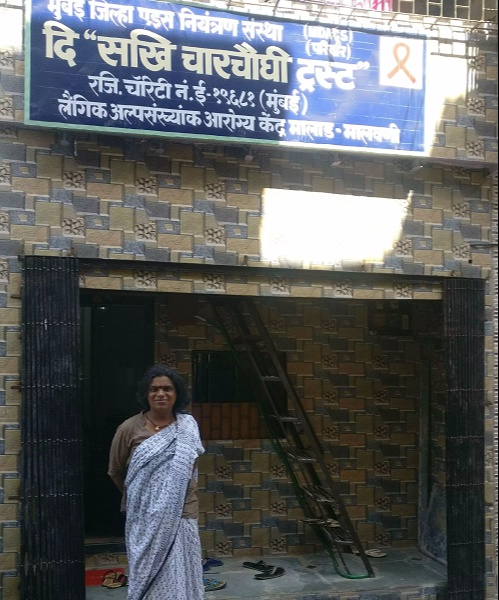 Gauri, 38 YO was born to a policeman as Ganesh Suresh Sawant but when she was in her pre-teens realized that she was a total misfit in the company of other boys. Moreover, always felt comfortable in girls’ clothes and doing things which other girls did. Gauri discovered that she would rather be a girl and had the courage to disclose. Soon she started hanging out with the LGBT community who warmly welcomed, loved and accepted her for what she is. The Truth was out.

For blatantly being honest and revealing her inner feelings she suffered from depression, loneliness, and rejection.  Nowhere to go – her mother had passed away when she was young, sister was married, her relationship with her father became repulsive and was shocked when her own father abandoned her. There was only acceptance and solace amongst the community.

Most thrilling and most memorable moments.

It was a special day Sep 7, 2018, when The supreme court judgement was announced recognizing of the third gender; this moment is unforgettable, most satisfying and has no words to express her joy. Gauri was one of the key members who fought this good fight for decades. Accepting her by the LGBT community was another such great moment. 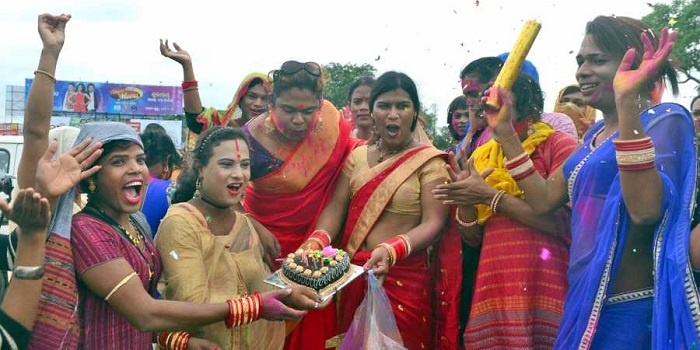 Facing discrimination and humiliating incidents was a daily routine for Gauri. She once had to be hospitalized and neither was accepted in the Female or Male ward and had to sleep near the bathrooms; then using any public toilets made both men and women uncomfortable; any job would be a NO. There were no separate train compartments, admissions in schools and colleges were never accepted and even the banks refused to open accounts... There are plenty more but she rather forget and focus on issues like saving the sex workers children, education, empowerment, building a strong LGBT community and feel Normal. 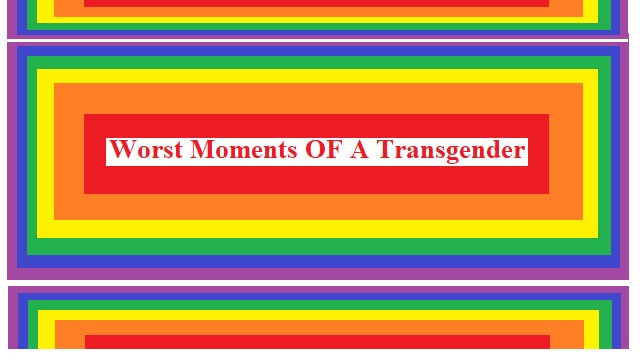 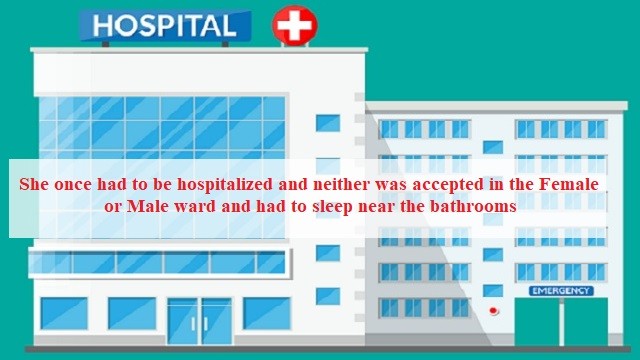 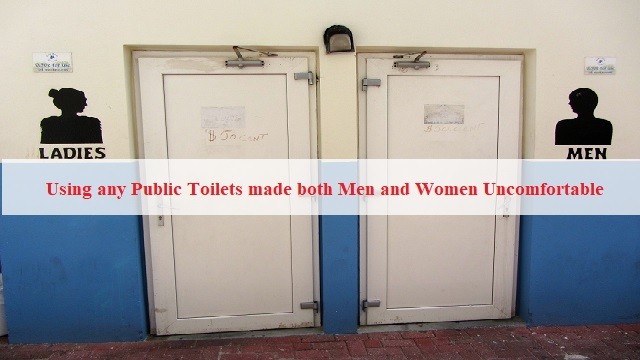 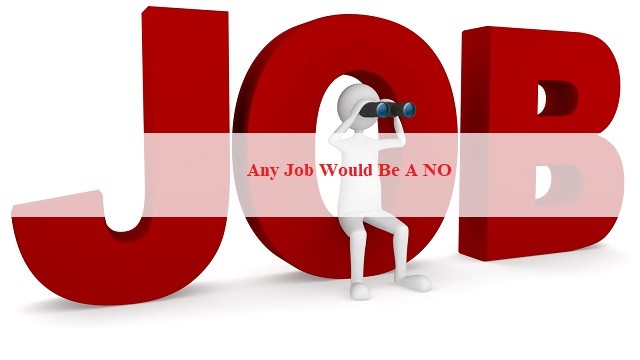 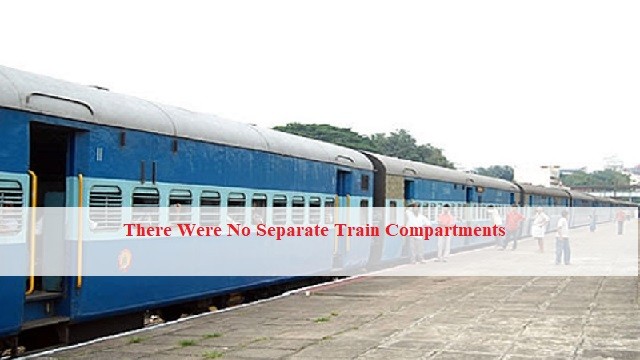 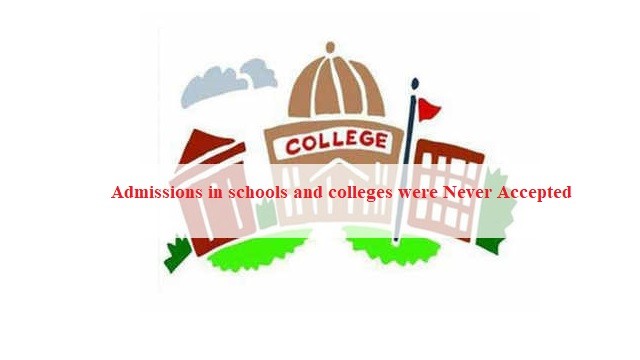 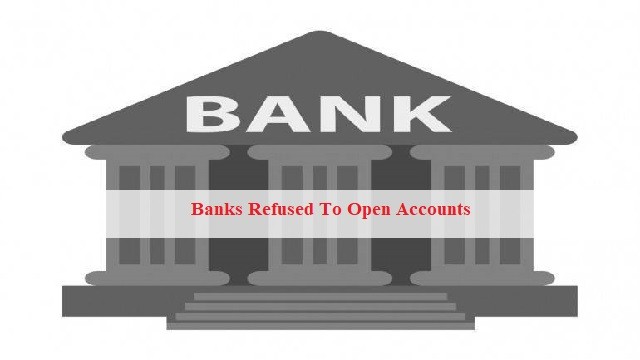 Gayatri the little angel’s mother was HIV-infected and to save her from being abused or sold, Gauri adopted her when she was five in 2008. Gauri said it was the best decision of her life and their bond only gets stronger by each passing day. Despite not bothering about being a legal mother; Gauri feels it would open doors for other transgenders to adopt if a law be passed and now she has put a petition in the supreme court.

Pyaari Gayatri who is 16 now has been in a boarding school for the best known obvious reasons – also not being able to focus on studies. She is happy and doing well and she is free to choose any profession but the only thing Gauri wants is “that she respects everyone no matter the gender” 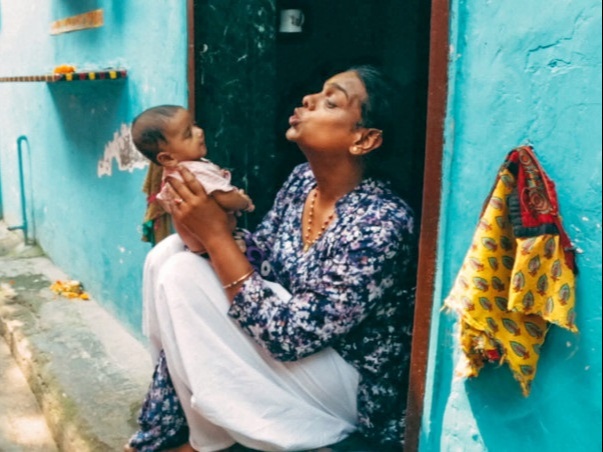 “We have arrived, so please accept and recognize us as Normal” - concludes Gauri.