Don’t throw that extra food away instead feed a hungry soul.

Padmanaban Gopalan was born on 13 April 1993 in Salem, Tamil Nadu. He is a well known  Indian Social Entrepreneur who is known for his works in the area of Waste Management, Hunger, urban sanitation and development.  He further did his graduation in Bachelor of Production Engineering from Government College of Technology, Coimbatore. He always saw Dr Abdul Kalam as his idol. 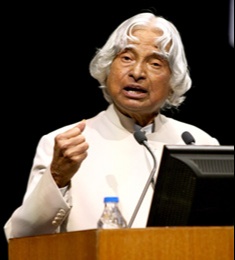 The journey of waste management started from his college days when he initiated a Green club and developed various products like mobile chargers by using a renewable source of energy with the help of other engineers. He aims to motivate more youngsters towards this noble cause. The youngsters can even apply for two months of internship under him. They would be provided with a stipend and get educated about the working model. At the age of just 23, he was also been chosen as the ambassador of Swatch Bharat Abhiyaan. People out of love call him the 'Robin Hood for Excess Food' due to the awareness created by him upon food wastage in various schools. 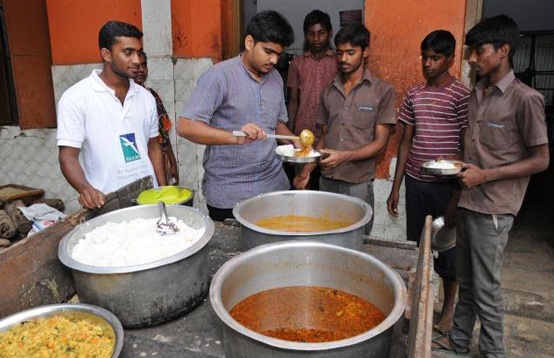 The beginning of the journey

He has started a big revolution on food wastage by creating a tech-based driven platform that recovers excess food and delivers it to the needy people. The condition of starving people pinched him and he felt to do something for them. He decided to drop a helpline number on Facebook where people with leftover food can contact him. He didn't have any penny with him except Rs.12. Soon his friends also joined him as a helping hand and they bought a vehicle which was named as ‘No Food Waste'. They used to collect food and make the report of it to share it on social media. This helped to create awareness about their mission and they also got nominated for "Pollination Project Visionary Award".

After this, the government also provided infrastructure to store the collected food. They were able to feed many orphanages, Government hospitals, rag-pickers, slums, and homeless people. With the help of an app, it became easy to locate the nearest point for transferring food. The no food wastage app created by him alerts people about the food wastage in marriages and other functions. The team which works for this noble cause collects the extra food and serves amongst the hungry and needy people. This programme is working in cities including Coimbatore, Chennai, Salem, Erode, Delhi and Noida. The campaign started in 2014 and spread all over the world. Soon they were able to feed across 5 lakh people. The training campaigns were also initiated to train the youngsters, especially the orphans. They were taught how to drive and were later included in the cab driver team. Recently he was inspired by women in Kochi, who have set up a sidewalk fridge where people can come and store the leftover food. He also contacted a local restaurant owner who can contribute to this well-being. 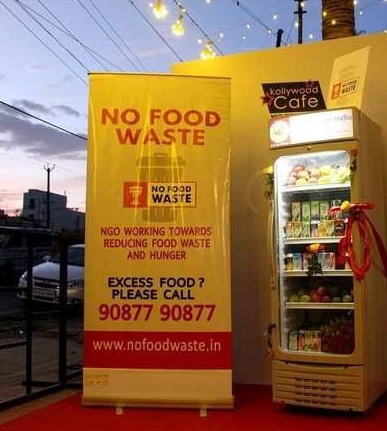 There are many more initiatives taken by him which include Edu Dharma which is a crowdfunding platform where people can donate money for children who are not able to pay their fees. Another one is Toilet First which has been constructed with the help of Municipality Corporation, Private companies and civil engineering students.The last one is No Dumping project where all the segregated waste is collected and processed at a corporate premise. 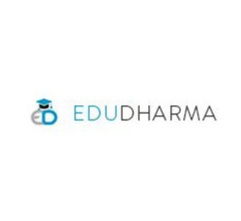 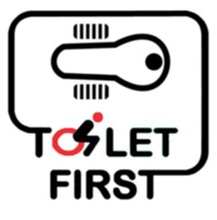 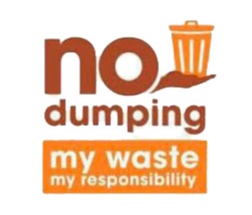 Further, with the help of an app, the total waste generated by a city is measured. This project was started to ensure minimal waste in the landfill. They also tried reusing the organic waste in biogas plants and dry inorganic waste like foil and metals which can be used for bottle or paper making units. He has a team of 20 members who collected waste from different locations including apartments, gated communities, and airport and segregate and processed 110 tonnes of organic waste every month. Soon the Commissioner ordered to replicate the model in 50 other wards which would handle about 60 per cent of the waste. It will save the water from poisonous gases. 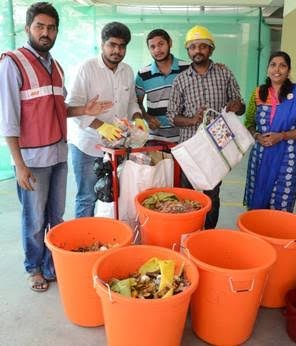 He has been recognized with many iconic awards which include Limca Book of Awards, TEDx Coimbatore, Commonwealth, chief minister and national Youth Award Winner.

The plans are to set up more campaigns with the 360-degree approach. The goal is to bring social changes among people by volunteering.