Shubham Panchal’s simple App could well be the answer for Aadhar confusion. He is the second youngest to crack the toughest certification offered by Google and Udacity

Well, if you belong to the IT world, then this young teenager barely needs any introduction. For him, writing intricate codes for Android is not less than a child’s play. At the age of playing video games and watching movies or doing anything which teenagers of his age would do, he has mastered Android programming and even went on to crack the tough certification program offered by the giant search engine company Google and Udacity based in the US. This has embarked the young boy to be among the second youngest boy in the world and India’s youngest Associate Android Developer. 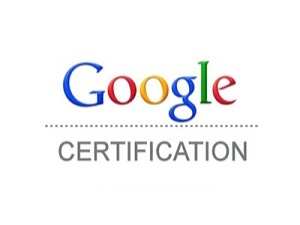 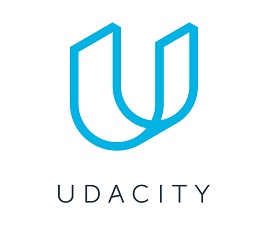 This whiz kid hails from Thane (a suburb 34 km away from Mumbai), he is a student at Thane Police School.  No one in his family is into the field of IT, his father works at a steel manufacturing company while his mother is a homemaker. Although his father has the passion towards the computer but he is more limited to using a number of applications and doing the basic things. 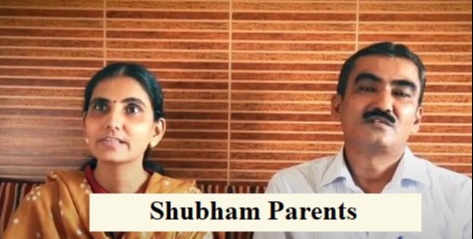 Thus for Shubham, it was a self-learning experience when he decided to explore beyond the limited knowledge of his family members. He had to resolve all his problems related to programming and writing codes on his own. He went to an extent not just to solve it but emerge as a mastermind of Android programming at such a tender age. When people just struggle to write codes for the platforms like Android, for him it’s not more than a left-hand job.

The Start of his Journey in Android

It was in his school only when his first interaction with Android was seen working out. Soon his learning led him to tread this path fast allowing him to develop nine Android-based applications in less than a year. It all started in a coding class at his school when it attracted him to learn and master the art of writing codes for the Android platform.  It just took a year to make ten applications, while the latest one was the Holistic App that expedites in data storage. He has now moved one step further to study Artificial Intelligence. When asked what made him enter into this field, he says, it was the fun of creating functional stuff leveraging complex medium that propelled him to do so.

And yes, let’s not forget that he cracked the toughest certification given by Google & Udacity, which requires too many attempts for Engineering & IT graduates to crack the said certification. He is the youngest in the country to achieve this certification, while second youngest in the world after the 13 years old Mohd Rayan from Pakistan to start these things so young. As per the whiz kid, he had two options – either to crack Java Associate Developer Certification offered by Oracle or consider the Android Developer Certification, he chose the latter as he was more comfortable with it. The final assignment (in the certification) that had the deadline of 24 hours, he was quick to submit within 13 hours to crack the tough exam. Undoubtedly, with such an incredible feat, he has emerged as the best source of inspiration for young IT professionals who are willing to make their career in Android or AI. 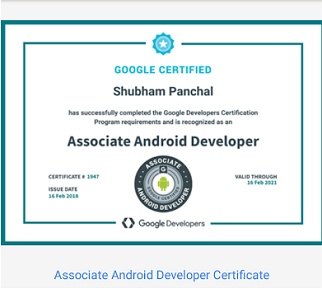 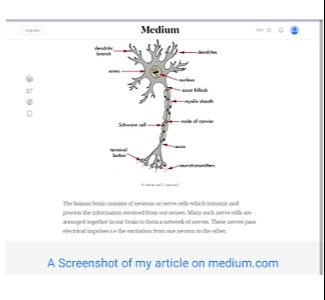 Panchal is unstoppable as this is just his beginning and he has to go a long way. Currently, he has completed uploading his newly developed Android App. It is developed to make the transition into Adhaar age simple. Using this app, you can store the bank details and other vital financial details like your bank account number, the credit/debit card number and IFSC code to name a few with great ease.  Once you sign up this app, it will help you in synchronizing all your required details to different devices.  He said that the idea clicked when he saw his father storing all his bank details in an excel sheet. This prompted him to develop a holistic application, which can easily store all such details.

Currently, he is toying around Artificial Intelligence that keeps him occupied. He has developed a game known as ‘Rock, Paper, Scissor’, which can be played between two people. He developed on the platform of Android using AI. He says, the more you play, the more he would learn to defeat the rival. He aspires to make his career in the field of AI as he said the impact of Artificial Intelligence is growing.  He feels that the subject remains unexplored in India and thus hopes to do big in this field.

He is the hope of New India that doesn’t seem too many in the country. Hopefully, he inspires other youngsters and elders alike to excel in their respective field of interest.