Gopinath Prabhu is the owner of a restaurant that managed to reduce waste to "0" by recycling.

India's commitment to the survival of the planet and the fulfillment of the UN's Sustainable Development Goals (SDGs) have been expressed in the Swachh Bharat Missions. Clean India is the commitment of each and every Indian and is a way of life. Believing firmly in this philosophy, Mr Gopinath Prabhu made a commitment to contribute to the cleanliness of India by changing the way they work, produce and live in general. 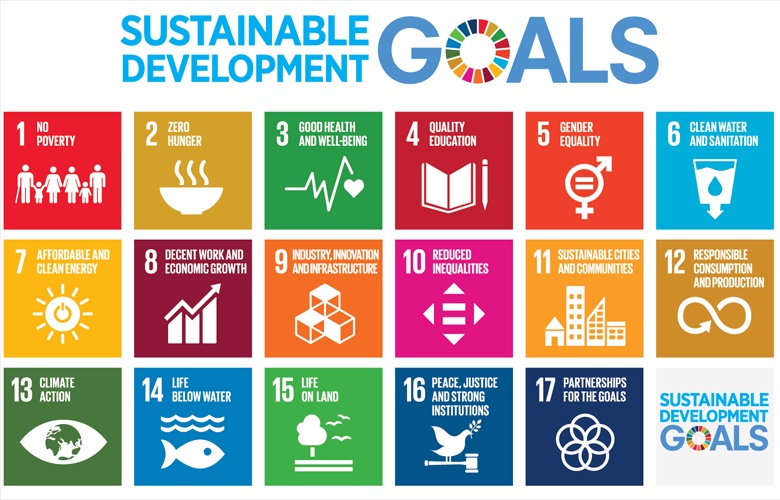 Mr. Gopinath Prabhu, the owner of New Krishna Bhavan, in Malleswaram, Bangalore from the spaces of his restaurant, assumed the commitment of zero waste production. From 2013 he undertook the task of designing a strategy of zero waste products from the restaurant. And it is an absolute zero, nothing is discarded, everything is recycled. It's not magic, it's inventiveness, commitment to Swachh Bharat and to the whole nation: "It feels great when I can tell people about my restaurant and how I've renovated it to produce almost zero waste. But I also feel that I am not doing anything new or extraordinary. This should be the responsibility of every citizen of India," said Prabhu.

The challenge of reducing to Zero the waste produced by the restaurant comes from the conviction of Mr. Gopinath Prabhu that it is possible to contribute to the improvement in environmental quality from the micro-social. In addition, the high costs of the waste collection company led him to the drastic decision of zero waste: The contractor who assigned us the BBMP knew that we had no other option if he refused to send his truck. The contractor kept asking for more and more money and unless was paid refused to send the truck which many apartments and homes experience all the time.

Fulfilling the commitments of the Swachh Bharat Mission is a mission of life for Mr Prabhu. This can be achieved by keeping a cleaner environment, cleaner homes and cleaner neighborhood. The environmental paradigm propelled the entrepreneur towards a goal that was difficult to achieve, but not impossible. Thus his restaurant took the path towards zero waste and achieved it through the application of RRR: reduce, reuse and recycle.

He runs a restaurant that self-recycles or processes the waste produced daily: "When I stopped taking the services of the contractor, I only had the will to do something with the waste produced in my restaurant. And where there is a will, there is a way," he said. It's easy to say but it isn't. Mr. Prabhu processes half a ton of restaurant waste every day without any of the waste going to the dump. He achieved his goals by applying his philosophy everything is reusable. 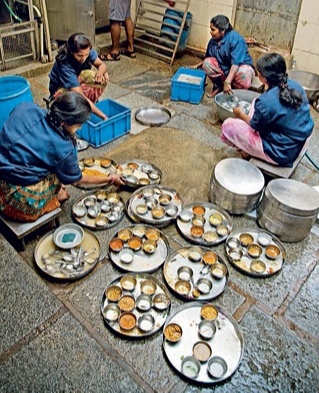 Of the 500 kilos of waste produced daily in the restaurant, half is made up of liquids. However, it is impossible to direct these liquids into the drainage system, because is not able to process semi-liquid waste and could become blocked. Thinking of the best way to reach the goal of zero waste, he contacted the waste management expert Mr. R.S. Ramakanth, who showed him various alternatives.

The first part of the zero waste strategy is based on systematic waste sorting. Wet waste composed of discarded food is placed in a garbage can, where only organic waste is placed.The organic waste is the food of a pig farm located 30 kilometers from Bengaluru, and every morning he sends a collector to look for the food. Plastic waste is placed in a sack and collected by rag pickers every day. The dry residues, such as coconut shells, are bought by string weavers. In addition to the food and packaging waste, the restaurant collects the ashes left from cooking and together with the coffee and tea powder, they add up to 65 kg for the community fertilizer processor: "This is used for an organic fertilizer dump in a park near my house. The manure is used to treat the plants in the park," he says. 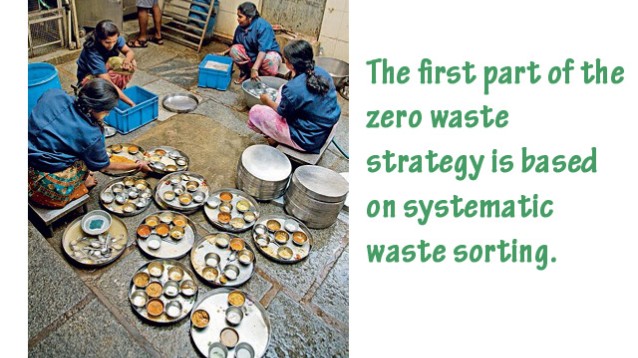 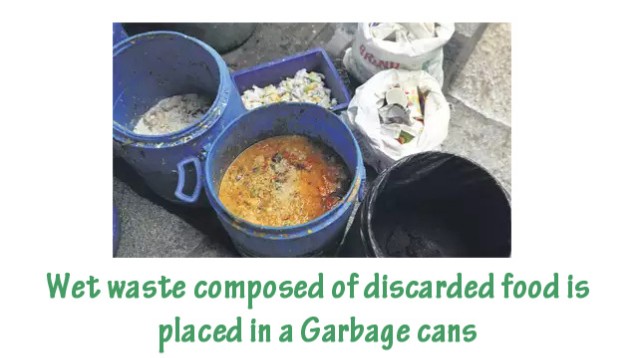 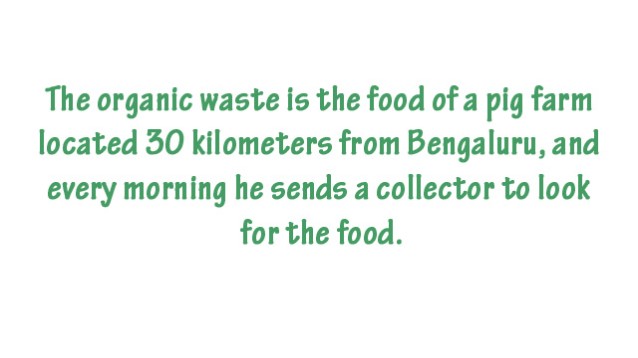 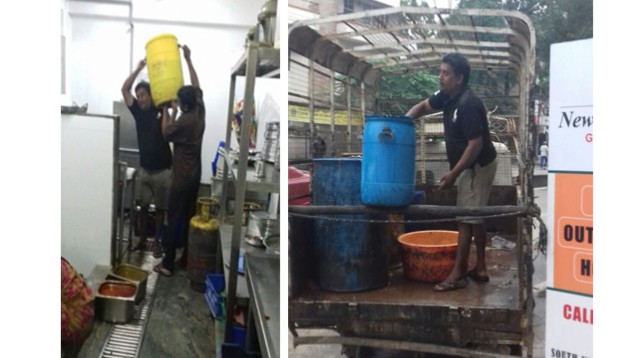 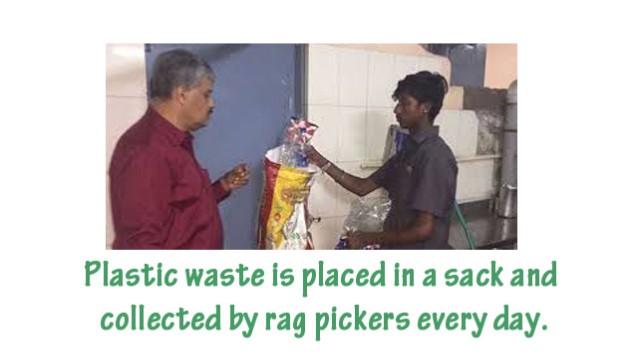 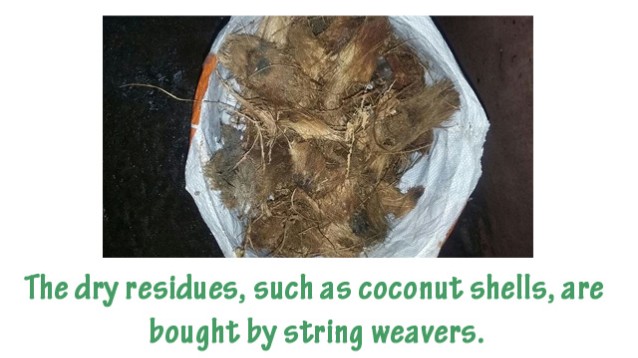 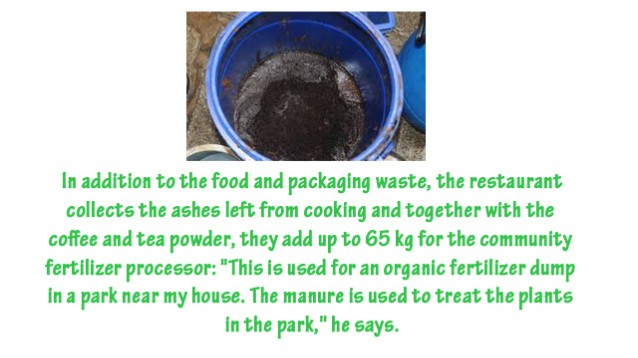 Mr. Prabhu, in order to reduce the amount of waste produced by the restaurant, started a systematic registration process: "When we started in 2013, I noticed that 5 kg of cooked rice was being thrown away. Other times it was 3 kg of pepper or 35 lemons that were delivered but not used, so they would rot," he said. That sorting out of what is bought, what is cooked and what is damaged contributed to the amount of waste being reduced to less than 2%. The strategy was to organize purchases based on what was really needed, and the leftover food was not discarded, as employees took it to the end of the day to distribute it to the poorest people. 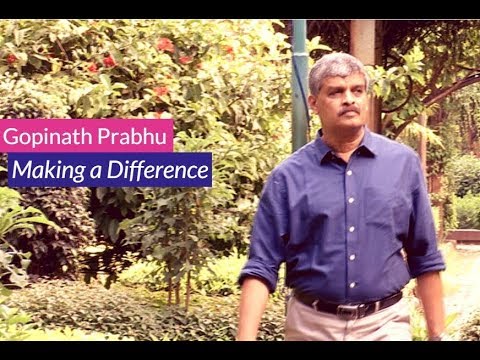 For this empirical environmentalist, the most difficult thing was to educate the employees to get them used to sort the waste, however, with a lot of dedication he managed to educate them so that together they would reach the goal of zero waste. The decision to start this crusade against the waste produced by the restaurant he owns was a consequence of the deterioration he observed in his city: "Every time I went out to the city I realized that the streets of the city are full of garbage and that even those who travel in expensive cars do not think twice about throwing their garbage on the streets," he said. He even pointed out that it was the high cost of the truck that definitely drove him to change.Mr Prabhu’s zero waste revolution has certainly made an impact on the city restaurant owners who have learnt to to first educate employees, take stock of the inputs, find resources to dispose and think of the RRR strategies.