Canada’s famous gallivanter examines the under Ice habitat in Arctic and Antarctica.

Environmental Science.org states that "the responsibilities of underwater biologists entail "the management of marine inventories, the processing, and surveillance of aquatic organisms subjected to contaminants, the selection, and examination of water materials, the recovery of collections and habitats of endangered animals and the analysis of marine ecosystems." A Marine Biologist's job is not a straightforward one. It demands decades of diligent dedication and hard work. Thanks to one of the renowned marine biologist" Kathleen Elizabeth Conlan" for expressing her enthusiastic passion for her research and reverence for the people living in the Arctic and thereby being a paradigm for aspiring scientists.

Kathleen Elizabeth Conlan (born on July 30 1950) examines the Arctic and Antarctic underwater species ecosystems alongside studied how natural or human-induced shifts impact such organisms. Hotpots and perturbations in the Arctic, the upsurge in submerged canyons in Australia, the effects of ice diggings, and the sea species restoration from pollution in the Antarctic are among her initiatives. She is one of Canada's greatest explorers by Canadian Geographic introduced her as" Canadian's famous gallivanter".

Kathy reveals her polar experiences in the fantasy book, "Under the Ice." The book explores the incredible elegance of the polar waters, the camaraderie of serving with a dive squad, and the difficulty of decoding the mysteries of nature. 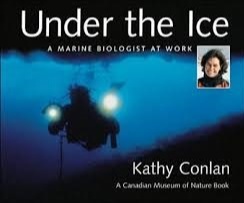 After completing her M.Sc. from the University of Victoria in 1977, she earned a PhD at Carleton University in 1988. The impetus for her to research both the Arctic and the Antarctic has stemmed up after meeting Dr John Oliver, a renowned marine scientist and prominent explorers in the Antarctic. Conlan knew Oliver through a friend and asked to support his Antarctic exploration team in 1991.

As a Young Scientist …..

It was at age 16 when Kathy for the first time met the marine world and that cementing her enthusiasm in marine research.

Conlan was doing her PhD. That time she got engrossed in marine biology. She received a fortuitous offer from her supervisor asking to join the Antarctica expedition. Once again, good fortune stepped in. Kathy Conlan was going over some topographical writing about ice scours, and she met a researcher named Steve Blasco who distributed a wide range of stuff on ice scours. Hence, she gave him a cold pitch and asked if he is interested in working with individual scientists.

Professional highlights: Hard to avoid Kathy's hard work and dedication after this

She examines variations in the planktonic wildlife populations in the northern or other low-temperature marine ecosystems. These results helped her to identify the uniqueness and dynamics of marine organisms against factors such as global warming, the influence of pollutants, and the negative effect of fishing practices.

All across the Canadian Arctic, Kathy discovered a prime spot for marine life that provides preferred habitat for Canadian Gray whales as they migrate from Mexico to Alaska every season to feed.

-Fantastic research on the quality impact of Submarine Canyons:

Aquatic biologist Kathy Conlan recorded 500 plus organisms found in two underwater canyons of the southern coast, Australia. She registered aquatic activity within and outside the valleys and mentioned that submarine canyons are of immense importance for coastal marine life worldwide.

-Explores the gauging impact of B-15: A massive iceberg

In Antarctica, Kathy confirmed B-15 glacier one of the biggest glacier ever reported in the world. She linked benthic disturbed organisms with undisturbed organisms. She noticed that the percentage of disruption is so vast that they may alter the topographic features of the ocean floor and also obstruct access to their essential food source. 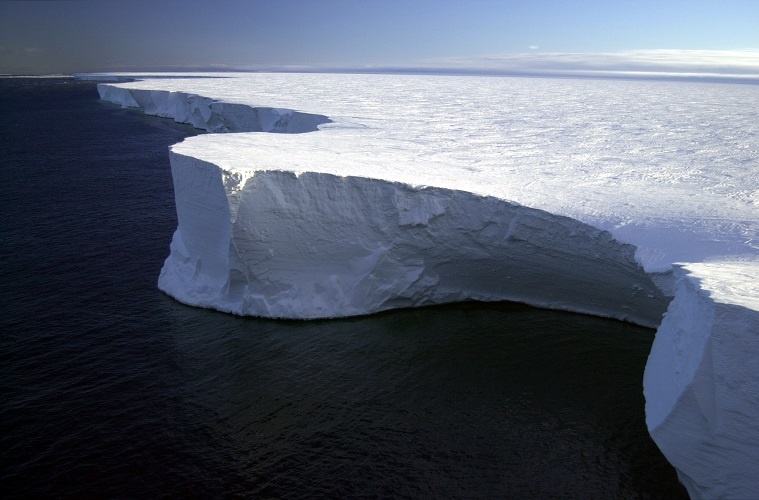 She said that threats, whether human-made and normal often influence the freshwater shrimp.  She pointed to Human activity that is responsible for causing a disturbance that led to environmental modification by pollutants, petroleum products, organic exploitation, and eutrophication. Natural threats include habitat clearing by grazing practices of several native species and physical disruption by soil degradation and ice scouring.

With the danger of diminished ice in the Arctic due to an unnatural weather change, Kathy Conlan understands that "lacking ice would straightforwardly affect the supplement levels in the water.

Her favorite job during an expedition

Kathy Conlan cherished deep-sea diving. She expressed her experiences by claiming, "Antarctic underwater diving is easier than in the Arctic cos of the lack of debris in the muddy water of the Mackenzie Valley. 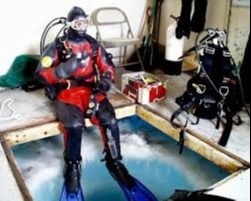 • Winner of Children's Book Society Science Medal (2002) for "Under the Ice."

She described Risk of expedition:

Kathy shared that while swimming in cold water, a pinch in the gloves will induce frostbite, and lips become so stiff that it becomes difficult to know whether the breathing system is still in operation or not.

Kathy's tools: Hard to overlook these before leaving for an expedition:

She chooses strong hot-dive suits with quite advanced straps that wouldn't let any water in. Otherwise, there might be a danger during the trip.

She generally utilizes tin espresso jars to gather tests of little critters. She said these are a suitable size, simple to heft around, and they accompany tight tops. 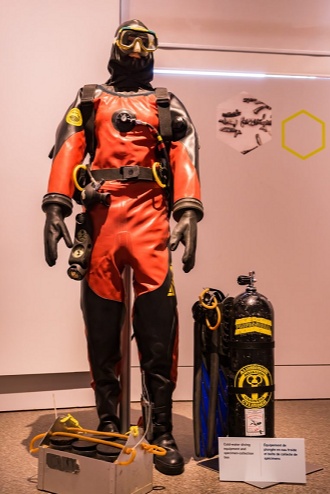 She always conveys multibeam sonar GPS, which bars sound down to the sea depths, ricochets off, and makes a picture of what the ocean bottom resembles. GPS tells the situation of a scientist.”

About her Personal life and hobbies:

A Wonderful wife and a mother of two: She married Glenn Conlan (businessman) on May 24, 1974. Her daughter Janelle, and son Mike both grown up and always feel proud of their mother. 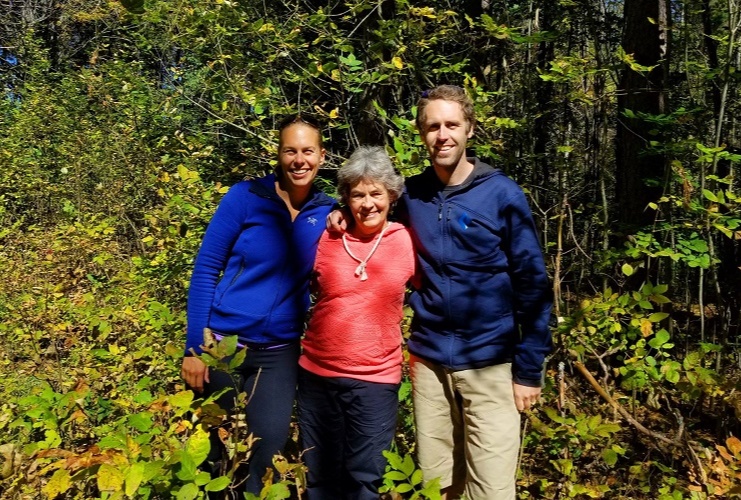 Music lover: she likes to play Jazz and sometimes classical as well during her pastime.

Hobbies:  she is a scuba expert as well as good in snorkeling.

Post-doctoral Research Scientist Kathy Conlan is an active member of the Canadian Museum of Nature. Her exploration centers around networks of marine life on the ocean beds of the polar region and the influence of climatic change and human activities on native arctic species. Conlan effectively involved inside the Scientific Committee on Antarctic Research (SCAR).

Buy Under the Ice Book