Born with Meconium Aspiration Syndrome; through his extra special and extraordinary abilities is now making waves in Russia as a Researcher.

What is Meconium Aspiration Syndrome (MAS)

Psychiatrists say that children suffering from Meconium Aspiration Syndrome (MAS) definitely do have stronger feelings because of more active hormones. Due to various incidents like less supportive child care, love and probably lack of knowledge of MAS,  children can go into a shell and never be able to share simple feelings and emotions like joy or sadness, fear, anxiety or anger.

Jatin’s friends mocked and teased him but his parents too were helpless and didn’t react, probably or simply thought “It’s Okay”. His Mom who was a teacher obviously was busy while Dad was even busier with his NGO work were not able to pay attention to his needs. His elder brother took full control of him and was never proud of him and never shared his new toys or allowed him to play with his friends outside, all because he didn’t want to tarnish his so-called “good boy” image. He was confined to the closed doors of his dad’s garage with old non-functioning toys and any waste like wires, utensils and other unwanted scrap.  He succumbed to a victim of MAS combined with mental issues.

Deeply felt rejected and slowly started withdrawing himself and soon became a loner and an introvert. In fact, this loneliness turned him into a stronger person and he completely changed his attitude to “Keep going and don’t give up” and didn’t heed too much to the surroundings. His workshop of junk stuff was his heavenly home where he thoroughly enjoyed making small gadgets out of non-working toys, electric wires, old tyres, plastics, and glass etc. and found absolute solace.

This resulted in making a crude toy-like gadget which he presented at the Regional Science Exhibition and won the First Prize, and the then Judge Abhishek Angole said that these were working Robots and not just gadgets and this is when he firmly believed in himself and his capabilities. Improving on these Robots he designed many more and presented to NASA in 2016-17. 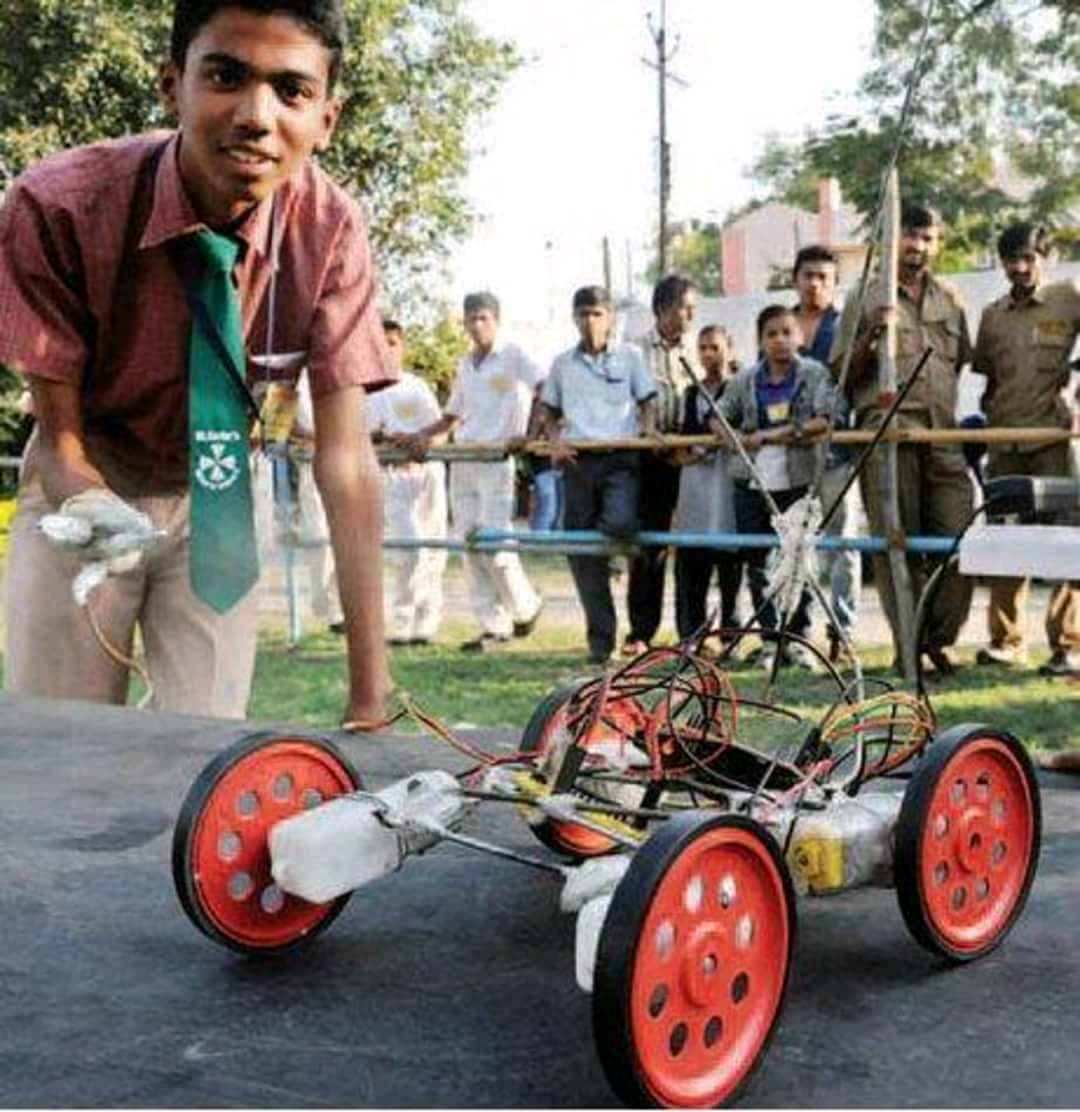 School meant a prolonged headache and he would wait to return home to get his hands on the non-workable gadgets. Initially, the teachers treated him like a child who was good with various activities but since he was not good with studies, brushed him aside as a bad student. He developed a strong interest in Physics where Relativity theories were his pet topic and the galaxies and the quest began to know more and more. Jatin is a man of experiments and very often would get disgusted by The Indian system of Education; as it dealt with only studying, writing, scoring and preparing for entrance exams. He also mentions that St. Xavier’s High School in Gondia was very supportive, understanding, motivating and helped him a lot in shaping his personality.

Anxiety continued as he knew with low scores he couldn’t opt for Math or Science and that the other subjects were of no interest to him. The obvious choice was to enroll in an Academy or an Institute and he joined ICAD for his 11th and 12th.  He wanted a laboratory rather than a classroom where he could learn through experiments only but never found one. He somehow managed to scrape through with 35% in Math and 60% overall in 12th.

He says he has been through so much trauma and unforgettable incidences that its hard to pin down all.

At 12,  was returning in the train with his trophy and he was a victim of sexual harassment and nearly got Raped in the washroom BUT  he screamed and banged the doors and was saved on time by the people.  Once again he just couldn’t express or explain to his parents, not because of social pressure, but SIMPLY  because he was frightened they would never allow him to go alone anywhere or take part in any exhibitions.  This disturbing experience made him very wary and careful and never trusted anyone hence.

Late one evening, he was in for a rude shock when ICAD expelled him and he was frightened to go home and tell his parents. Plonked himself in a Park and gaping at the skies thought “I was wishing I could have a time machine and could go back and fix the problem.” and later “I linked it with Einstein's General Relativity (because it has time dilation in it), and then I clicked with the idea of the dimensions.” This is how deeply he loved Physics and learning of theories.

On the Road to Russia

Just 2 weeks before his 12th exams, he got an opportunity to exhibit one of his projects at  “Uni-man", which stands for universal man. “ It was a set of kind of undergarments when worn,  the Urine would convert into Electricity and Oxygen and also while walking the electricity produced could be used for charging one’s phone... Among the hundreds of delegates who visited, one of the Russian delegate was blown away by his excellence in making Robots and in practical physics and wasted no more time and offered him a Full Scholarship. This is when his fate changed for good and forever. 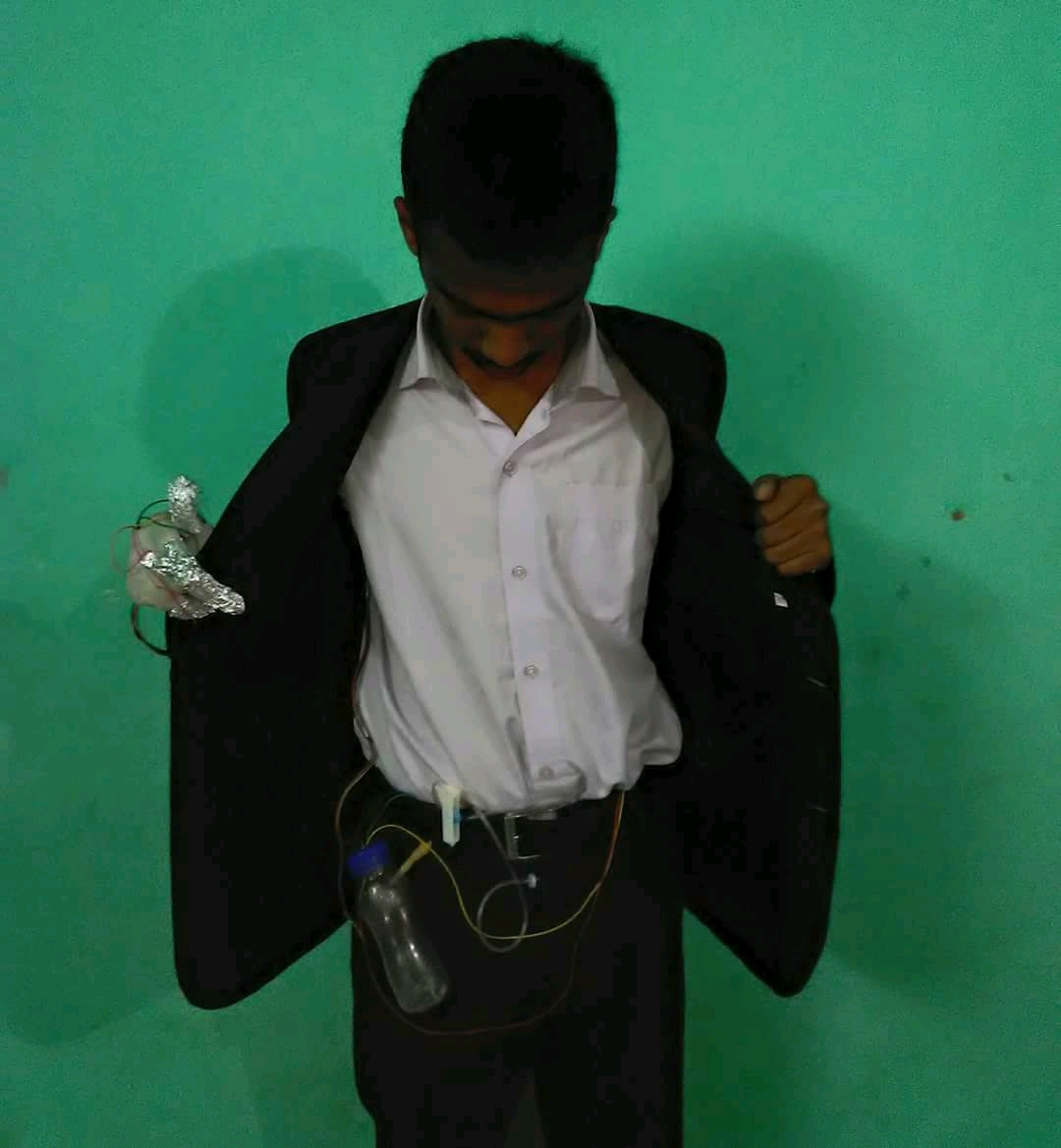 Today at 17 he is a Researcher at Kemerovo State University in West Siberia and soon should be moving to Moscow back to the study of Physics.

His first theory was "Aircosmo Theory" published in International Journal of Science and Research in 2017.

At 14, he completed a Project wherein a highly Precise Glove allows one to control every electrical gadget which is present in this globe. For example, Jatin says he can shut down the lights of his room in India while sitting in his room in Kemorova Russia.

Dr. Jatin though has now learned to deal with his problems on his own but nevertheless feels hurt and bitter even today.

He is an almost a scientist and is researching on Albert Einstein’s theory and his conclusions on the theory about being it wrong are almost done and are ready for publication in April 2018.

New technology enterprises are keen on signing up as their brand ambassador and he is working towards it.

Outer space exploration is what he will do by being an Astronaut.

YES, we need education but do we need from others? Because I believe in self-learning and  For Kids like me its a perpetual agonizing existence of helplessness. 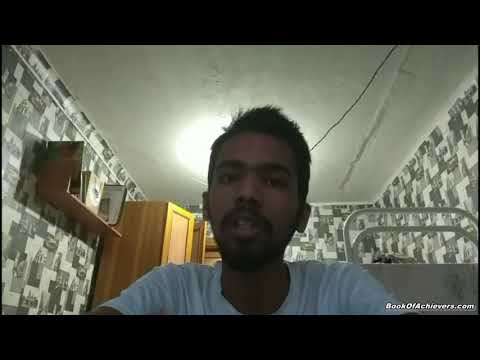 Through this thought-provoking, touching story; there is a strong message that “MAS sufferers certainly have a Ray of Hope”.