First Indian to win a Formula race. Facilities are improving but a lot needs to be done.

Bagged several podiums and the only Indian to have got home the pride of winning a Formula 2 race. Meet the dynamic racer, Jehan Daruvala
By: swetha_vangaveti
Published: 1 Years Ago
Last Modified: 1 Years Ago
Read time: 3 min read
Views  11

I have to prove to people from back home that even though we don't have the same facilities and stuff that guys have in Europe, as long as you can work hard you can fight right at the sharp end of the grid, Jehan said. Jehan Daruvala is the first Indian to win a Formula 2 race. Aged just 22, this Mumbaikar has already bagged 15 podiums, the highest won by an Indian in the first two years of racing.

On December 6th, 2020, Jehan marked his career-best by winning a race in Formula 2 at the Sakhir Grand Prix. With this, he created history as the first Indian to win a Formula 2 race. When he took the chequered flag in Bahrain's Sakhir circuit, he lead himself to the top of the podium while the national anthem being played made him carry goosebumps.  "I'm not really an emotional guy but hearing the national anthem made me feel really proud. That's when it sinks in a little bit," he said.

In a rip-roaring battle against the F2 champion Mick Schumacher and Daniel Ticktum, Jehan drove for Rayo Racing. He was launched from second on the grid and he kept his cool and acted brilliantly even under high pressure. The racing leaders also started making mistakes looking at his mind-blowing race craft. Proud indeed! 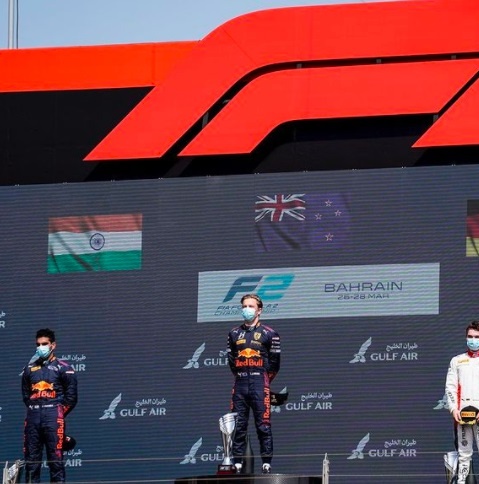 Born in Mumbai on 1st October 1998 to Khurshed Daruvala and Kainaz Daruvala into a Parsi family, Jehan went to Bombay Scottish School, Mahim. His father is the Managing Director of Sterling & Wilson, an associate company of Shapoorji Pallonji. At the age of 13, Jehan started karting and was trained by Rayomand Banajee who recognised the boy's flair in racing and started to hone his skills.

Going forward, in 2015, Daruvala took up to single-seaters with Fortec Motorsport in the Formula Renault 2.0 championships and secured 5th place in the Northern European Cup. He also took part as a guest driver in the Eurocup and Alps series. In 2016, he took his first pole position and won the Northern European Cup. With this, he finished being at an overall fourth. In the consequent Eurocup, he bagged the ninth position. In the 2018 FIA F3 season, Jehan bagged 3rd place, the highest finish for an Indian in an official FIA Feeder series. Jehan who embraced kart at 7, was selected for the Sahara Force India Academy at the age of 13 by being the brightest talent-spotted in the ‘One From A Billion’ talent hunt. On top of that, he was the only Indian in the academy.

In his mid-teens, Jehan started participating and winning podiums in the Formula Renault serious. Out of the fifteen podiums he bagged, 10 are European. In the year 2015, he stepped into single-seater racing post his win in the CIK FIA Asia Pacific KF3 Championship and the MSA SuperOne KF3 British. In the World Karting Championship, he bagged the third position and in the German Championship, he finished second. He secured four podiums and five ‘Best Rookie’ trophies at the Formula Renault 2.0 NEC and finished in the top five in his maiden Formula racing year. In 2016, he bagged the second position at the Toyota Racing Series in New Zealand and became the only Indian to win the Grand Prix race. After Karun Chandhok, Jehan became the second Indian to be inducted into the British Racing Drivers’ Club’s (BRDC) Rising Stars programme. In 2019, he competed in the inaugural Formula 3 season for the Prema Powerteam. He won the sprint race at the Circuit de Barcelona-Catalunya and the feature race in France bagging seven podiums. He stood in the second position most of the season and finished at an overall third in the championship. 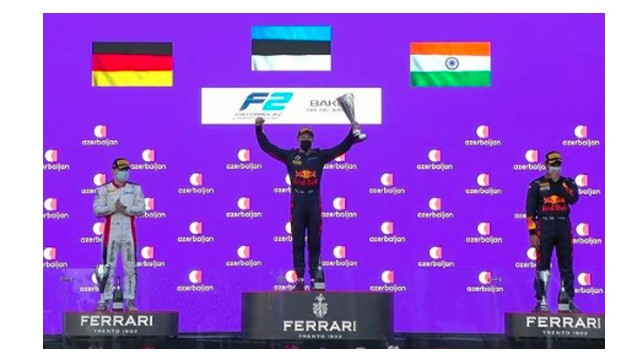 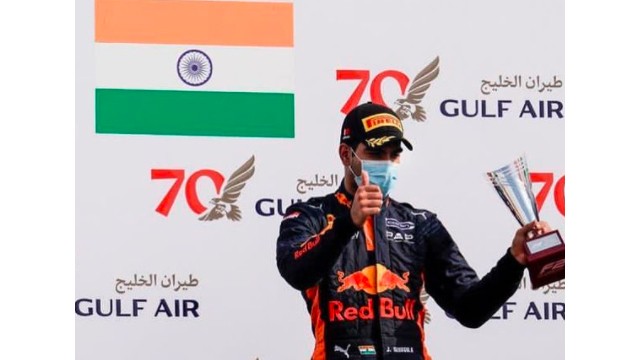 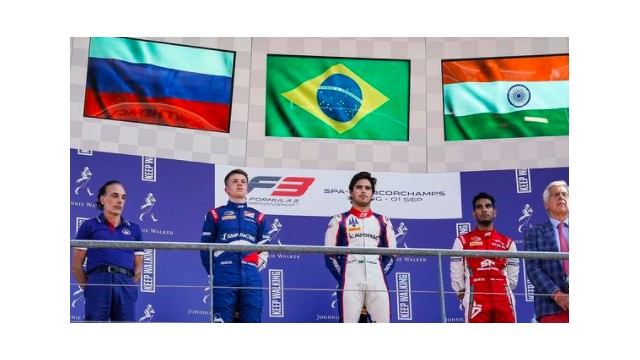 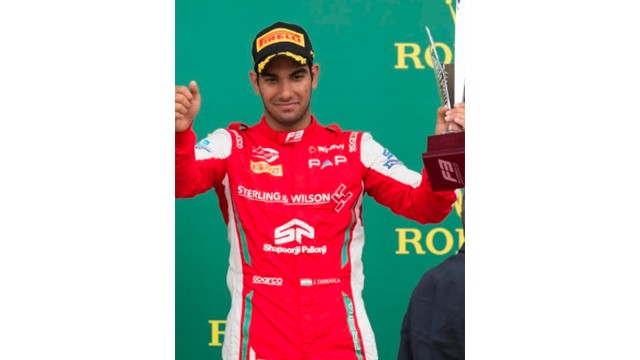 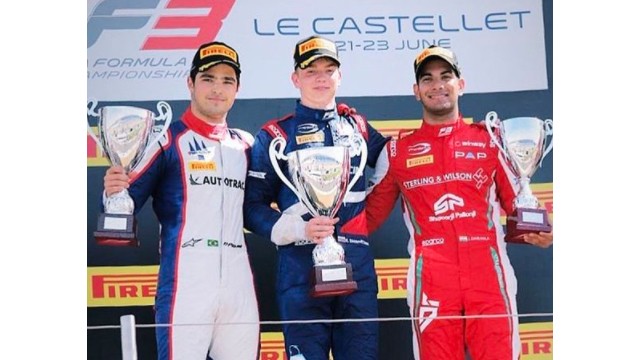 Post his win at the Sakhir Grand Prix, Daruvala jumped into action immediately not giving any space for celebrations.

"There's no real-time to celebrate because I have to be back on the track and focus on next year's plans. There's a three-day post-season test starting immediately. You have these in Formula 1 and it's the same in Formula 2 as well for the drivers who will be back next season. So there's literally no rest," he said.

Daruvala doesn't want to talk much about his future endeavours but it looks like he will remain in Formula 2 for another season.

Motorsport is pretty big in India. We obviously have a lot of people, so I have a big fan base back home, and my goal at the end of the day is to make myself and my country proud, he says.

Let's shout it out for this dynamic youngster who is making it big every time on the international podium.