Tokyo Olympics qualifiers will walk, walk and walk to walk away with a medal hopefully.

Who are the Indian walkers who made their way to the Tokyo Olympics? All of them seem pretty positive.
By: swetha_vangaveti
Published: 1 Years Ago
Last Modified: 1 Years Ago
Read time: 3 min read
Views  19

What are we waiting for now? Isn't it the Tokyo Olympics that is taking the centre stage of discussion in the recent times? In the wake and rise of the pandemic, the games that were delayed from their scheduled date in 2020 are set to commence in the month of July 2021. Sportspeople from across the world are gearing up to represent their respective nations on the world stage. India has got its contingent ready and this time, it's going to be a big bang. This is yet another article in our Olympics series that brings before you, eleven Indian athletes who have made it to the Tokyo Olympics.

Born on 8th February 1990, KT Irfan hails from Malappuram district in Kerala. He participated in the 2012 London Games and stood in 10th place. There, he recorded his personal best timing in the 20Km walk - 1hour 20minutes and 21seconds. At the 2013 IAAF World Race Walking Challenge, he finished fifth. From the 2017 Asian Race Walking Championship, he brought home bronze. Irfan is now all set to compete in the 20Km race walk at the 2020 Tokyo Olympics. 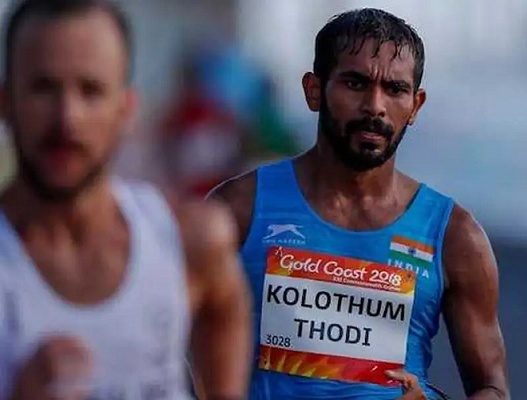 Men's race walker Sandeep Kumar created a national record by competing in men's 20km Race Walk and finishing it in a time of 1:20:16. Born on 1 May 1986 in Haryana, this race walker competed in the 50 kilometres walk event at the 2015 World Championships held in Beijing, China. In the 2016 Rio Olympics, he completed his 50km race walk in 4:07:55 secs and settled at 35th position. He will represent India in the 20Km individual Race Walking in the upcoming Tokyo Olympics. 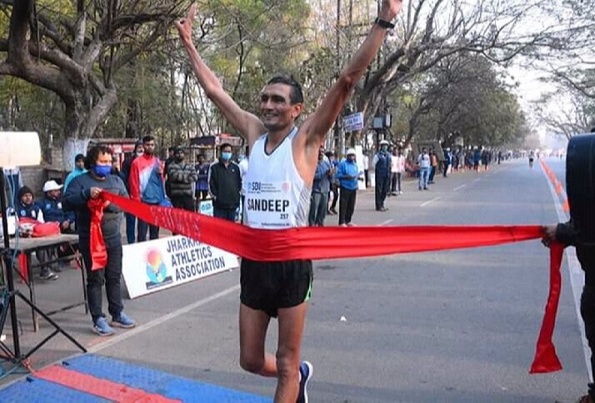 Rohilla had walked his journey to the Olympics seat by winning the 20-km men's race in 1 hour 20 minutes 26 seconds during the National Open Race Walking Competition held at Ranchi. This Haryana based 24-year-old started with 10km race walks in 2016 and switched to 20km discipline in 2017. 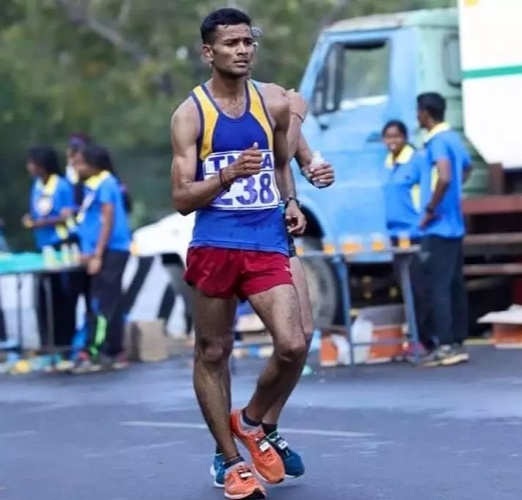 Women's individual 20km Race Walking will have the Rajasthan based racewalker Bhawna Jat in the field. She won medals at the zonal and national junior level events between 2014 and 2015. In 2020, at the National Open Championships, Jat broke the national record by clocking 1:29:54 and qualified for the 2020 Summer Olympics. 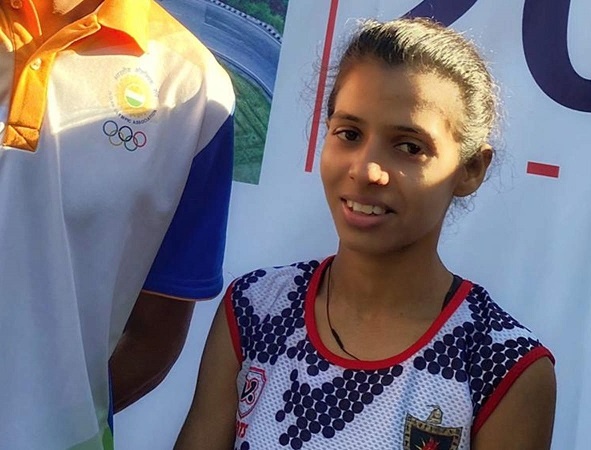 Born in 1996, Priyanka Goswami secured her place in the upcoming Tokyo Olympics at the Open Indian Championship in the 20km race by setting a new Indian record of 1:28:45. This 2017 National Championship winner is a clerk with the Indian Railways. She will represent India in the 20km Race Walking in the Tokyo Olympics. 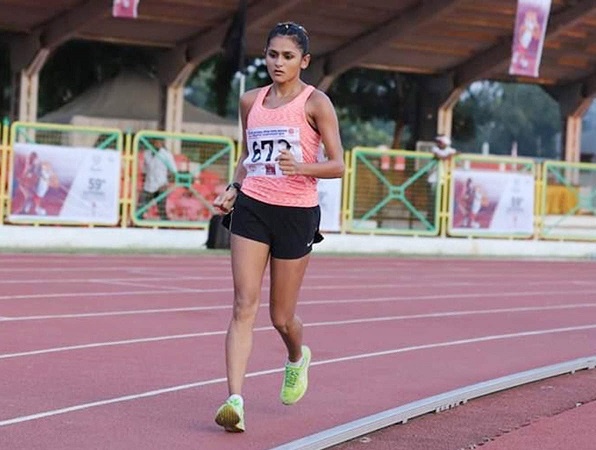 India will be represented by Avinash Sable in the individual Men's 3000m steeplechase at the 2020 Tokyo Olympics. This 1994 born Indian athlete holds the national record of 8:20.21 set in 2021. Sable brought home silver from the 2019 Asian Athletics Championships held in Doha which is his debut international event, clocking 8:30.19. In 2019, he became the first Indian to qualify for the 3000 metres steeplechase final at the World Championships. 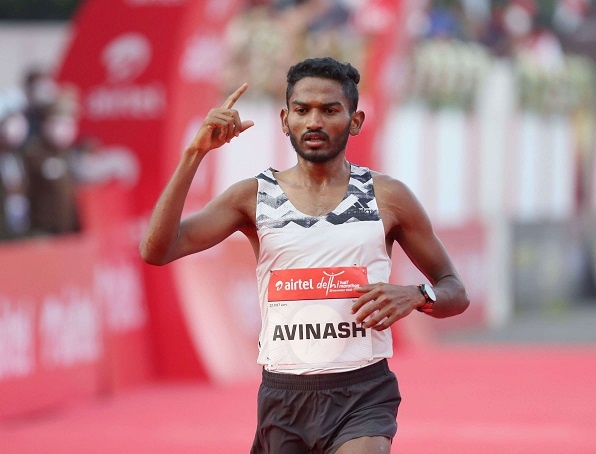 The 38 yo army man from Patiala makes the cut off for the Tokyo Olympics. He won the 50 km race walk event at the National Championships in 59 min, 42 secs in Rachi. He will be the sole representative in this event.  He is excited and looking forward to making a mark. None from the women's category in India so far have attempted to walk this far. 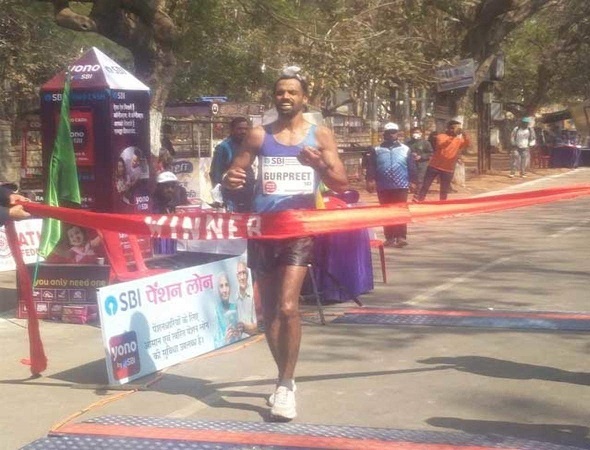 Will any of these champs walk away with a medal and make India proud? Wish them well. 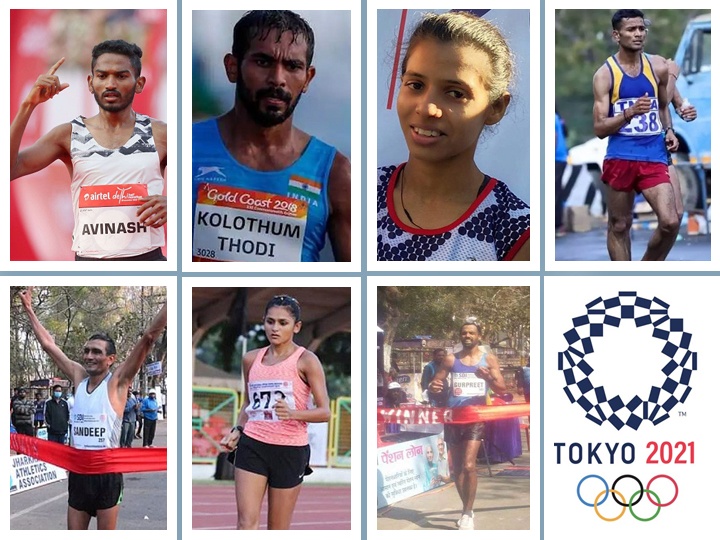