Sports is an essential activity or exercise that keeps a human body fit and active. It helps regulate all the organs in your body, including sugar levels, cholesterol, metabolic activity, etc. It also enhances one’s concentration levels and helps one lead a disciplined life. Sports, which are often prioritized for men, women tend to lack behind due to discrimination, social norms, and gender equality.  Here’s where a young journalist from Chandigarh named Ananya Kamboj took a step forward to use sports and promote gender equality.

The Spark in Her Journey

In 2017, India organized the U-17 Men’s Football world cup. Ananya had taken an interest in a writing competition organized by Mission XI Million, an All India Football Federation Programme advanced by the public authority of India to promote football in India. This was an extraordinary beginning for Ananya as she had written an article about how football fosters friendships and global relationships. Her essay was the best among the slot and gave her an entry as a young journalist in the Football for Friendship (F4F) Programme in St. Petersburg, Russia.

Football for Frienshipship is an annual Global children's social program executed by Gazprom since 2013.  It consists of various sports and events which are held in different countries around the world. Their motto is to encourage a healthy attitude of respect towards other cultures among the youth.

Ananya played basketball as well as football when she was younger, and faced a lot of coaches who never encouraged girls to play sports which brought in the need for her to vanish differences between men and women. She played football at her school as well as for a local club Punjab FC. She supports the German FC club Schalke and is a diehard fan of Lionel Messi. She successfully became an author and an Ambassador of BRICS Countries and furthermore has been welcomed to talk at the United Nations ECOSOC Youth Forum. 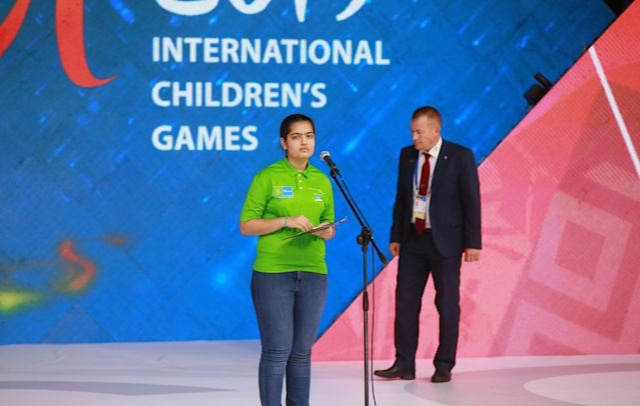 She has also started her program called ‘Sports to lead’. It is an initiative funded by her father to create workshops and awareness to fight against gender inequality. She took part in different empowerment projects like Lean in India, Girls with impact, She’s Mercedes, SDG Choupal, and many more, which led her to become a vocal advocate for gender equality and women’s empowerment.

In India, sports like football are not as popular as cricket but recently football has been taking its stand by conducting various super leagues. Women’s sports lack a lot of media coverage, popularity, they face challenges like low wages, fewer matches, and sexism.

Experience as a Young Journalist

Ananya has been a  young journalist in the F4F Programme for the past four years. She learned a lot of journalist ethics like fact-checking, confidentiality, and authentic writing. She also got to write reports on matches with other children of her age from various places. She also made many friends from different countries, overall she had an astounding journey in this program. She had written a book called ‘My Journey from Mohali to St, Petersburg’. This book contains 21 stories that narrate her experience throughout the F4F journey, which was launched in Moscow during the FIFA World Cup Russia, 2018. She also mentioned values like friendship, peace, health, devotion, victory, fairness, honour, equality, and health.

She has a passion for journalism and wants to study at the undergraduate level and further enrol in the FIFA Masters Programme (international sports management course). She aims to write for organizations like the Olympics and FIFA.

In the year 2020, she was a Global Young Ambassador for the international expert council and got to assess projects for over 100 football academies across the world and to train young athletes. 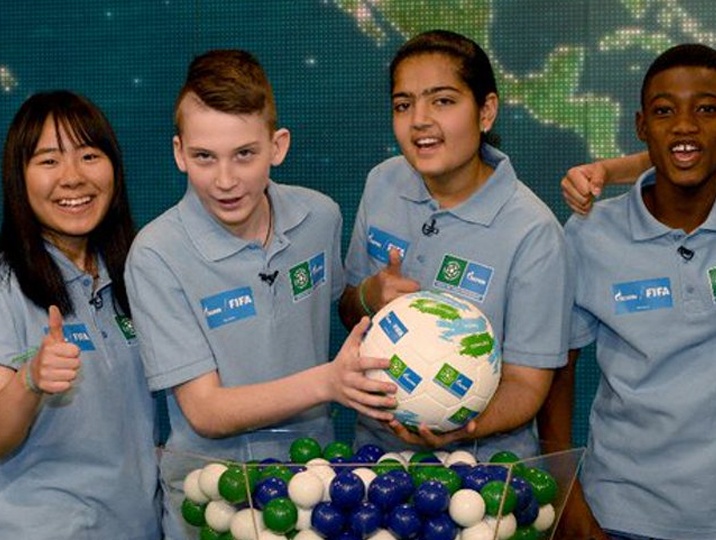