Ashwin Naik from Mangalore is the New Speed Star Living Life in the Fast Lane.

The Motor Rally Sport is not one among the more famous and celebrated sports in India, given the standard of our roads, speed limits, and sports vehicles that come with a heavy-on-the-pocket expenditure. Though a major deal on the international front, the sport has failed to gather similar enthusiasm, spirit, and indulgence in India. But this is thoroughly being challenged by a man from Mangalore – Ashwin Naik who functions with the adrenaline that runs through his system and has been a part of the rally scene since the past 17 years. 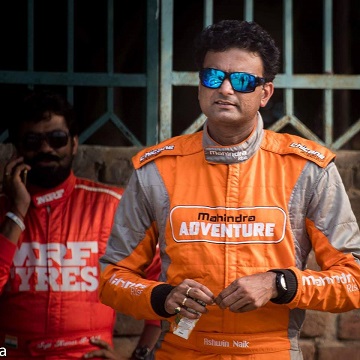 The only co-driver in the country who has won all National Level Rallies like Raid de Himalayas, Desert Storm, Dakshin Dare, Mogal Rally Kashmir, All India Rally Championship, Nagaland Rally, Rally of Arunachal and several more, Ashwin is driven by his passion for the sport.

His youth was spent on the road, riding on the high streets of Mangalore and racing buddies. Many considered the sport to be risky and a waste of time but to Ashwin, it was an escape and he loved the rush he achieved from feeling the wind in his hair as he drifted in his car. 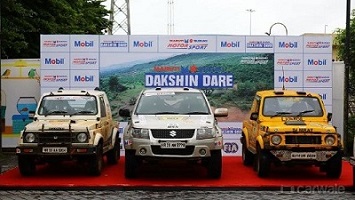 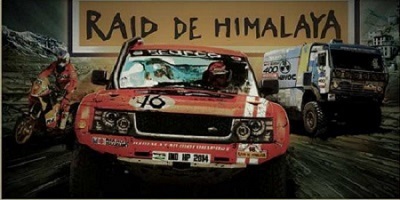 Ashwin began his journey in the field of motorsport in a two-wheeler rally championship in 1995, but it was in 2000 when he started out as a co-driver in the four-wheeler category in the Indian National Rally Championships that he set a firm footing on the tracks.

After having won almost every rally that has taken place on the Indian grounds, Ashwin took his talents beyond the boundaries of our nation – to places one can only dream of! Ashwin has participated in over 150 national and international rallies. Mr. Speedy Speederson is also the first Indian to enter the British Rally Championships, also managing to finish 3rd in a competition that witnessed a staggering participation from contestants worldwide. 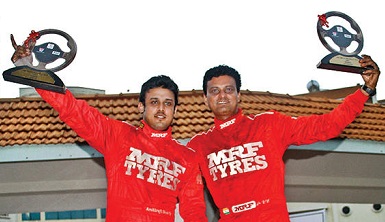 Ashwin, now 35, co-drives alongside 27-year-old Amritraj Ghosh of Team MRF. Amritraj is one of the best in the industry. The duo participated together in the British Rally and European Rally Championships. The European Rally took place in Greece very recently in 2018. It was the duo’s debut ERC rally and together in a Ford Fiesta R2, they emerged victorious, becoming the first India rally duo to win the coveted ERC. 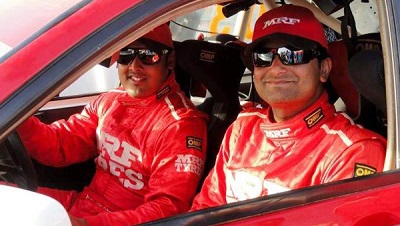 Risk everything and you’ll become something

For Ashwin, during the game, safety is of ultimate importance. Though people like to live life on the edge and risk everything they’ve got, for Ashwin, safety comes first. But that does not go to say that he hasn’t risked anything at all. Ashwin spent all of his hard-earned money into the sport, rarely ever receiving anything in return. His talents were doubted and there wasn’t much support in the initial days. But he had a dream and he was willing to drive miles and chase it until victory was all his. He roomed his way into success by journeying through the road not taken and that has truly made all the difference! 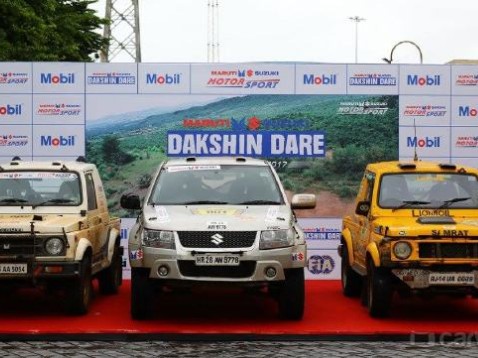 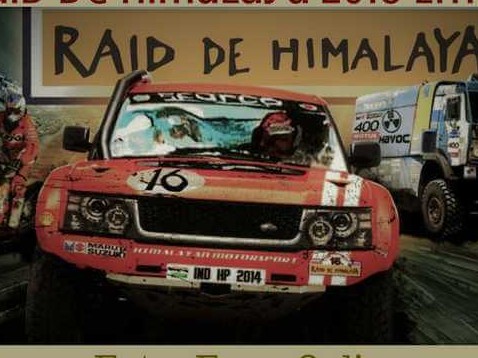 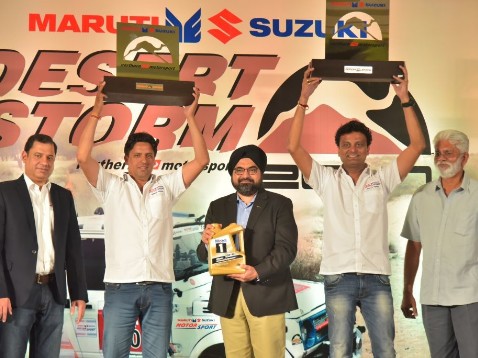 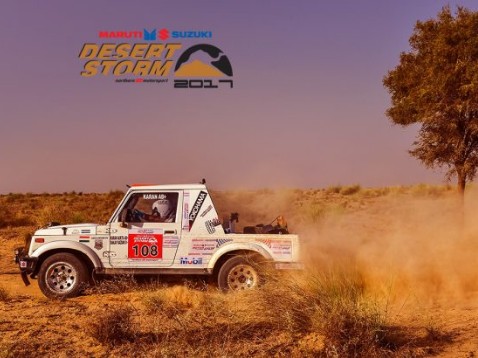