The Indian FloJo dazzled the tracks to become one of the most successful Athletes..

Sitting there in the lush arena, she felt proud. She could see these little athletes grow. She felt proud of them and felt happy that she had given them hope and courage to not give up….

She smiled. She had given back to her country….

Her heart throbbed with satisfaction. She saw her athletes making use of every opportunity they had. ASF was succeeding in its mission.

Closing her eyes, her mind reverted to when she was like them, a child….

When she opened them, she was no longer on the track. She was in Kolkata. She saw her entire family packing up. She moved forward to touch her father, but her hand went through. She shook her head in disbelief. She saw her father explaining… “ The factory is on a lockdown again....Your next stop… Bangalore!” 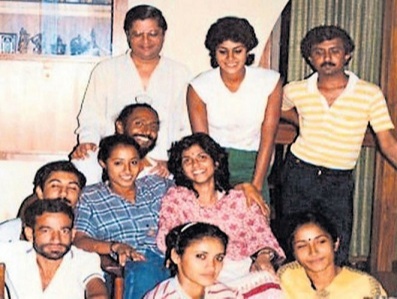 She felt a rush of colours, as if she was fast-forwarding, travelling through time…

Suddenly, she heard her name being called. “Ashwini! I will not let you play on the road!” she turned and saw her mother warning her younger self. A rush of emotions passed through her. Mother, who had sacrificed everything for her. Mother, who had pledged her jewels so that she could attend the training camp in Patiala. Sweet, Sweet mother.

She saw her younger self runoff. She didn’t have to follow her. She knew exactly where she was headed.

She sauntered to the Kanteerva Stadium nearby, taking in the surroundings, a long-forgotten memory. 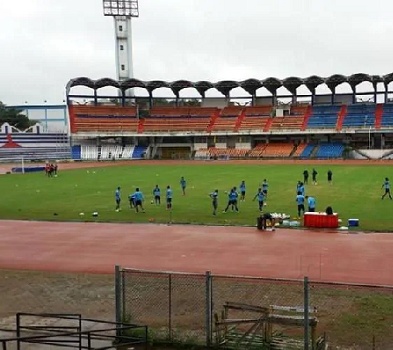 When she got there, she saw herself glaring indignantly at the boys surrounding her. “Game on! Mind you, you are going to lose!” she heard one of them say. Her younger self raised an eyebrow and moved to the lane.

“Pheeeeee!” the shrill whistle pierced her ears. They were off, and her younger self, bounding in a skirt, was in the lead. She smiled. She had not lost any races in her childhood. She knew who would win.

“Mohinder saar! Not fair! She always gets the sweets!” pouted the boy who came second. Her younger self smiled as her coach told him to try harder next time.

She was suddenly hit with recognition…

She was transported to another track this time, and she saw her twelve year old self.

She was hit with déjà vu. This was her first state wide meet!

As the race began, she remembered…

She saw her twelve year old self leading, jumping every hurdle expertly….

Her first medal…. So close, yet so far….

However, she remembered…. The next day was going to be payback time…. She would come first in the 100 Metres. She smiled. That race turned the tables.

She again had a feeling of being lifted up, with the same rush of colours….

This time, she was with her sister, receiving spikes from her coach who had just arrived from Sri Lanka. She moved on and saw herself as a teen, gently putting down her friend's invitation to the theatre, moving towards the track to practice.

All of a sudden, the aurora of colours renewed itself with full force, spiralling and enveloping her. She was no longer a teen. Still hazy from her colourful means of transportation, she barely recognised where she was. Then it hit her. This was Nepal, and she was participating in the South Asian Federation Games…. Which year was it?? Yes, it was 1984! She watched herself as she ran and came second. She smiled at the memory…. She had bagged two silvers, here in Nepal and in Bangladesh. That was in 1986. She moved on to land in Pakistan. This was her third Federation Game, the year 1988, she remembered. She watched proudly as she came first in three events. Three gold medals. That was not all. She saw herself participate in the 24th Olympics in Seoul. And she also saw herself proudly hold up a silver medal with the rest of her 4×100 metres relay partners in the Beijing Asian Games. 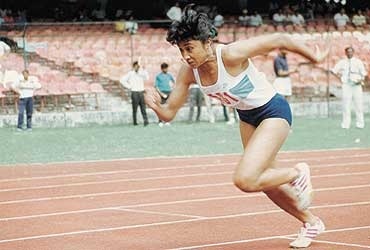 The colours started to mix again. “Oh boy”… she thought. “Now where?”

She blinked as the colours receded. She was atop a stage, twenty something years. The Minister of youth affairs and sports handed her a bronze statue of Arjuna, the famous archer. She held her breath. This was her moment of glory…. Her receiving the Arjuna Award….

As the audience clapped, she was lifted off her feet, and thrown into the rainbow of colours again.

This time, when she landed, she was on a film set. It was a Telugu movie. She stared as she saw herself acting in her own Biopic: Ashwini. It would fetch her the Nandi Award for Best Debut Actress.

She was whisked away again, before she could realise what was happening. She landed in the middle of a construction site. She saw herself and her husband supervising the work. Then she remembered. This was the construction of Karumbiah's Academy for Learning and Sports…..KALS.

The aim was to provide quality education. But she couldn’t rest until she had opened ASF, her own sporting foundation, she remembered. She had made sure that there was a swimming pool, a hockey turf, a basketball court, a shooting range, and most of all, a synthetic athletic track. It was, currently, the only one in her homeland, Kodagu. 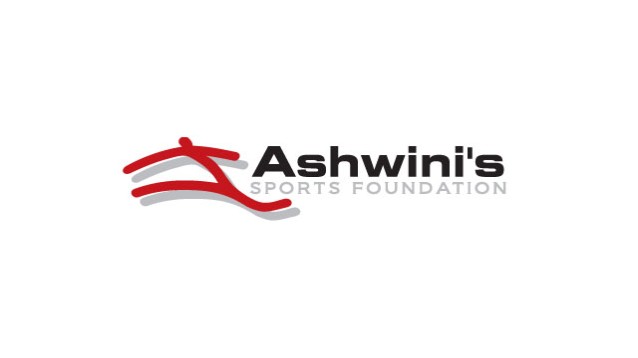 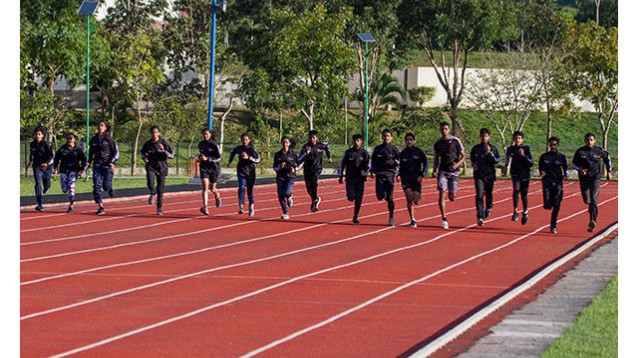 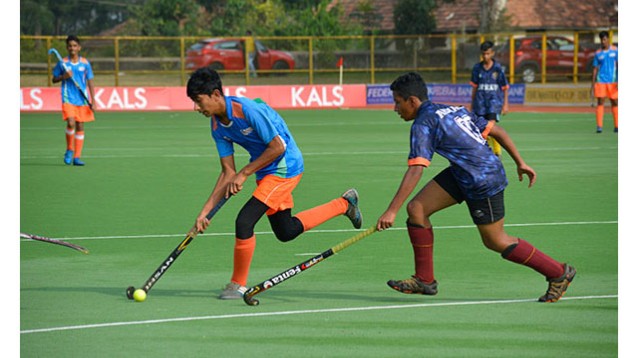 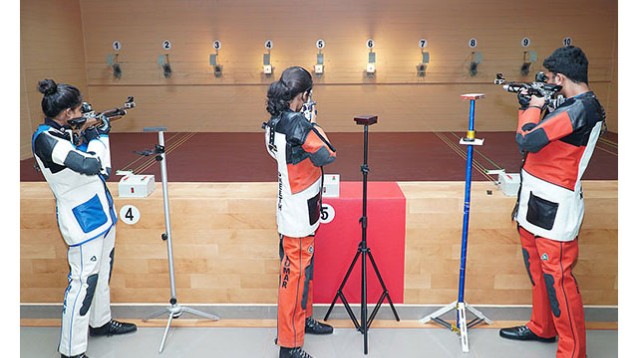 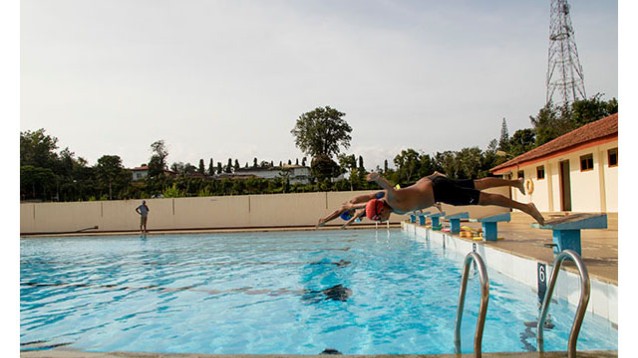 And as if her thoughts had propelled it, she was transported back to the present.

She opened her eyes, disbelieving that she had made a journey into the past. Then she looked up and smiled. The golden rays of the sun warmed her. Yes. She was Ashwini, the Indian FloJo. She was the star, the athlete who had outrun the legendary PT Usha, not once, but twice. She was the one who had achieved the impossible. 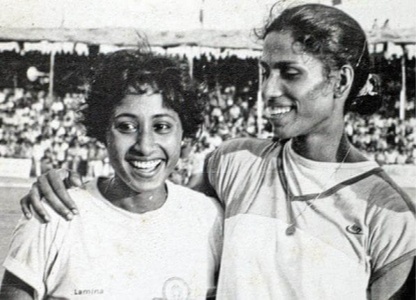