Coaches and Trainers play such a crucial role in an Athlete’s career. Here is one such coach who mentored Abhishek to reach great heights.

Shooting with a Desi Made Bow and Arrow.

Abhishek as a young boy was always fascinated about aiming and shooting and had a special liking for the Bow & Arrow. He would try aiming at everything around with his desi made Bow and Arrow. He was schooling at the local Government school where there were no facilities for him to nurture his passion. Moreover, he knew that his parents could not support him either. 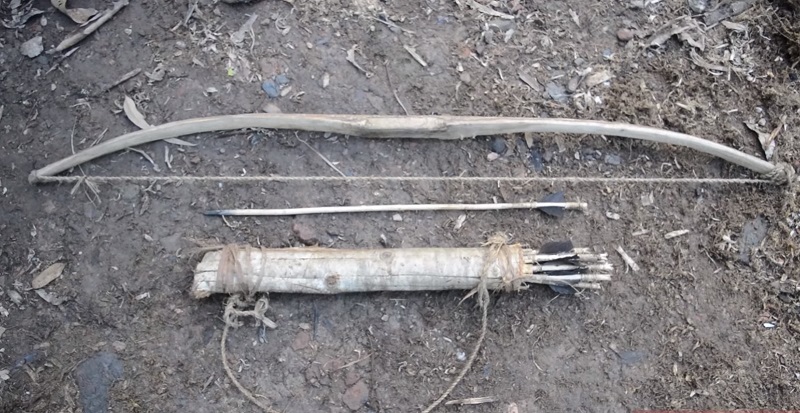 This didn’t deter him from approaching the local coaches and that's how he met Mr. Pal. Abhishek was given a Bamboo made Bow and was asked to prove his skills. Mr. Pal was taken aback when this little boy of 13 was bang on target. Then on his Guru Pal was more than delighted to start training.

An Extra at the sub-juniors Nationals.

Guru Pal not only took the challenge to train this boy but mentored him at every step and even supported him financially from his own earnings. He soon started to shine at the state levels and was selected to the National sub-juniors but only as an Extra Archer. No sportsperson likes to be on the bench and Abhishek was very disappointed too, but the experience and exposure he needed.

Off the Bench and on in the Core Team.

He put in extra hours and trained harder and with a coach like Pal knew he would soon be in the core team. Once he was included, he was determined to follow his coach’s instructions to just focus to give his best. This little piece of advice was enough for the young lad to get him a Gold.

At 25 he has created history by winning Asian and World cups. His recent one was in May 2017 a Team Compound Gold along with his team-mates Raju Chinna and Amanjeet Singh.

Kudos to the Coach

Abhishek credits his success to his coach and also is grateful for his parents’ support. He feels that if anyone is lucky to have a coach like Mr. Pal; success is definitely assured. Also, says that coaches and trainers really deserve better recognition and must be suitably rewarded. He wants to be a Coach and help others when he retires.

Bookofachievers.com congratulates this gutsy achiever and he says, no matter where one comes from, if there is a will there is away.