Harika is the second woman of Indian origin to obtain the title of Grand Master in 2011 and Bronze medals at Women's World Chess Championship 2012,15 and 17
By: milagro_vina
Published: 2 Years Ago
Last Modified: 2 Years Ago
Read time: 3 min read
Views  600

Chess is a discipline that requires strategy, concentration, and mathematical skill. To reach the category of Grandmaster these qualities reach extraordinary levels. Harika Dronavalli is one of the exceptional people who possess the necessary characteristics to reach the rank of Grandmaster.

Indian chess players have achieved worldwide prestige by excelling in a discipline where for decades the Russians, Europeans, and Americans dominated. Today India is a powerhouse in chess, respected throughout the world and even holding a record as the youngest Grandmasters in the world.

The training of the Grandmaster

The Grand Master Harika Dronavalli was born in Guntur in 1991. She is the daughter of an executive engineer in a subdivision of the Panchayat Raj in Mangalagiri and was brought up in the same city of Guntur. Since she was a child she began to cultivate triumphs in chess and at the age of nine, she won a medal in the national sub 9. At the age of ten, she reached the silver medal in the world sub 10.

Mrs. Harika Dronavalli is the second woman of Indian origin to obtain the title of Grand Master in 2011. During 2008 she won a gold medal at the World Junior Girls' Chess Championship in Turkey.  In 2009 during the Asian Women's Team Chess Championship, Kolkata won a silver medal for the team and individual gold.  In 2010 she won gold at the Commonwealth Women's Chess Championship, New Delhi and bronze medal in Guangzhou, China. The Fide Grand Prix brings together a select group of the 12 best-positioned chess players in the world. 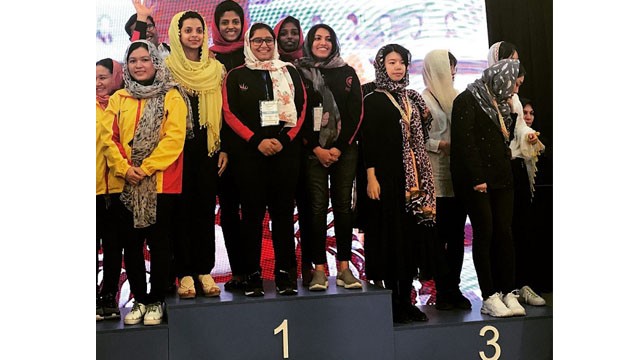 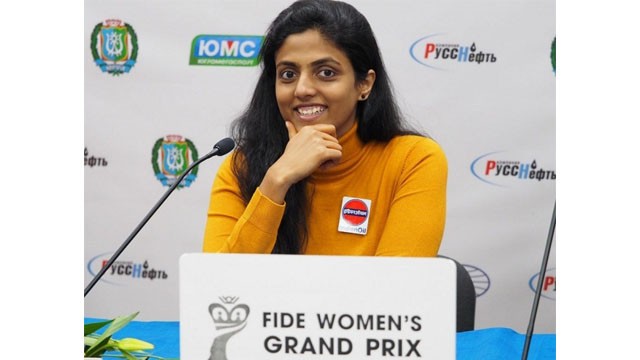 The 2016 was an extraordinary year as she won gold at the FIDE Women's Grand Prix in Chengdu, China. The victory in Chengdu brought her up in the FIDE ranking to 5th place for women. In Teheran, Iran she walked away with a bronze medal in 2017.

The year 2020 looks like a great year for Grandmaster Dronavalli, who on the third day of the Fide Grand Prix, defeated the world's number 3 Mrs. Ju Wenjun of China with 54 master moves. Mrs. Harika's progress continued by defeating Nana Dzagnidze in the fourth round. The Fide Tournament is the third in the 2020 Grand Prix round.

Grand Master Dronavalli recognized by the Government of India with the Arjuna Prize for the year 2007-2008. In the years 2016 and 2017, she was awarded the Chess Player of the Year by The Times of India (TOISA Annual Awards). 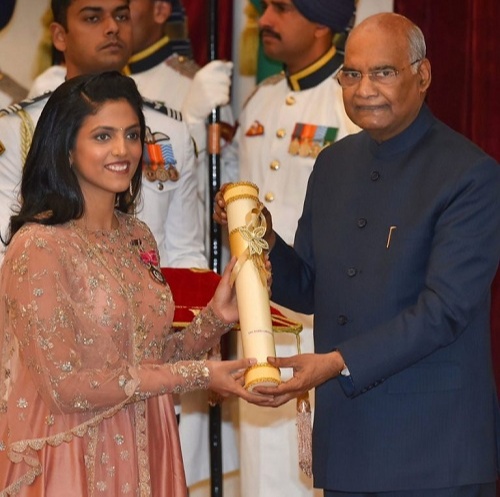 In 2018, GM Harika Donavalli married Karteek Chandra, a prominent young engineer from Hyderabad. Harika and Karteek's marriage is a marriage arranged by families. However, they met and fell in love. Harika approved the marriage after meeting the groom proposed by her family. The groom Mr. Karteek is a recognized professional in the field of engineering and an integral person. The celebration lasted for 4 days in which family members and personalities from the chess world attended to wish the bride and groom happiness and prosperity. 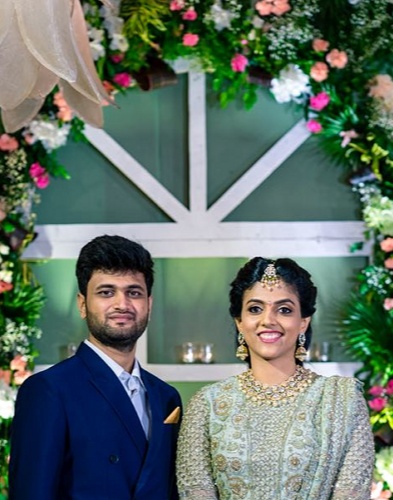 In the Indian chess world, concerns were raised about Mrs. Harika's career after her wedding. However, her victories in 2019 and her current performance at the FIDE Championship in China at present dispelled the doubts of the sceptics regarding the Grandmaster.

Grandmaster Harika Donavalli's career has a long way to go. Nothing has changed after marriage as she continues to triumph. What helps is the strong support of her family all through and now her husband and in-laws continue to provide that in abundance. One can play any sport at a professional level even after marriage provided they receive the much-needed support and motivation from family and friends. A good healthy routine, calm and peaceful environment helps too. Consequently, all that remains is to wish her success in the coming championships. 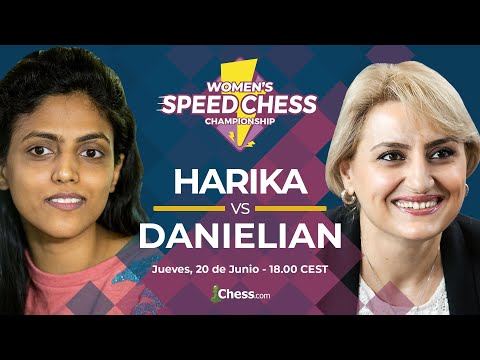