“It’s a great honour for me. I am thrilled, and I think the feelings will get even more intense in Ancient Olympia. I am looking forward to experiencing that moment and I’m sure it will remain etched in my mind and heart for the rest of my life,” these words were by Anna Korakaki on the official website of the Olympic Games. Anna Korakaki received the honour of becoming the first woman to be the first Olympic torchbearer of an Olympic torch relay. To know what made Greece pick her for this, you should read her journey.

An Athlete Who Picked Up Shooting:

Born on 8th April 1996, Anna Korakaki is an undergraduate student in Special Education at the University of Macedonia in Thessaloniki. She was inclined towards athletics since childhood. However, her health condition demanded her to take up shooting. Her father Anastassios also is a sportsperson who represented Greece in the shooting. Though Anna was not interested in the game, in the beginning, she started to live the sport when she actually made friends with the gun. Accompanying her father also helped her develop an interest in the game. It was her father who trained Anna from the beginning. Talking about how it feels to have a coach in the family itself, Anna says, "There are some difficulties when you have your parent as a coach. When you live in the same house and are with each other 24 hours a day, it is a lot. I am always with my coach, so it means he can monitor my training, diet and whether I stay up late. The balance is delicate, but we have good chemistry." She trained hard in shooting following all those her father took her through, Anna managed her studies as well. However, in 2019, she resolved to take a break from her study at the University of Macedonia in Greece and directed her complete focus towards the 2020 Tokyo Olympics. 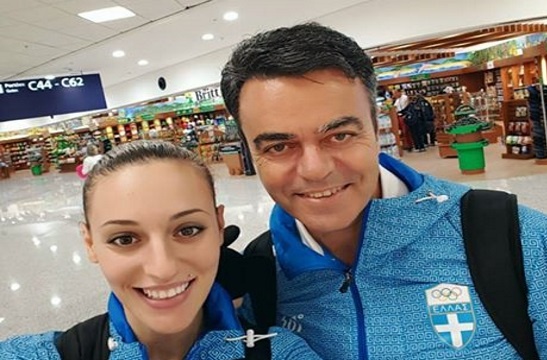 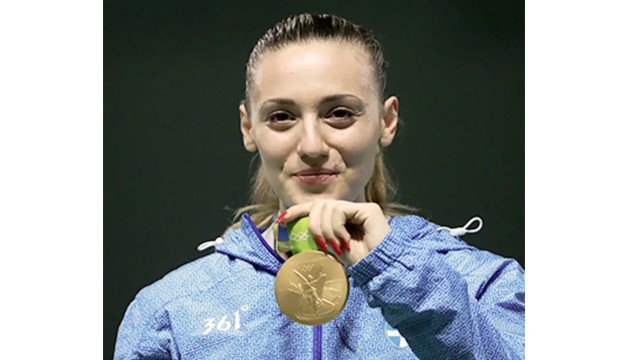 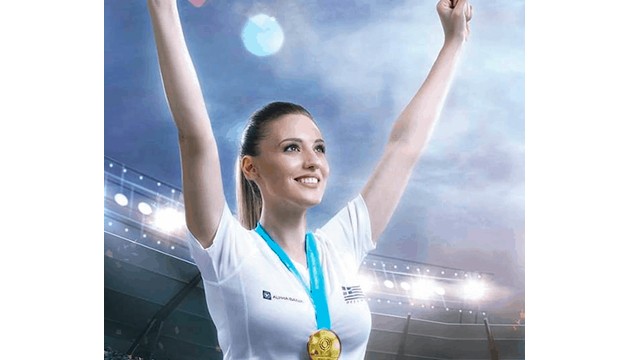 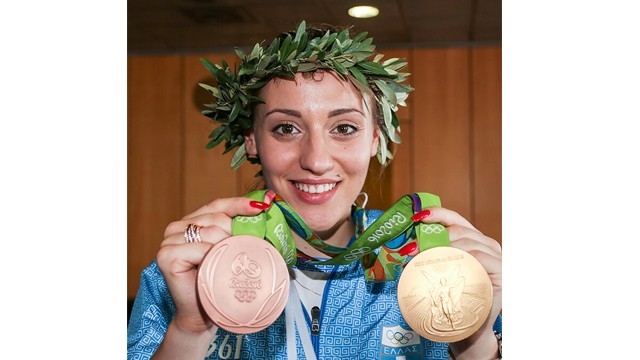 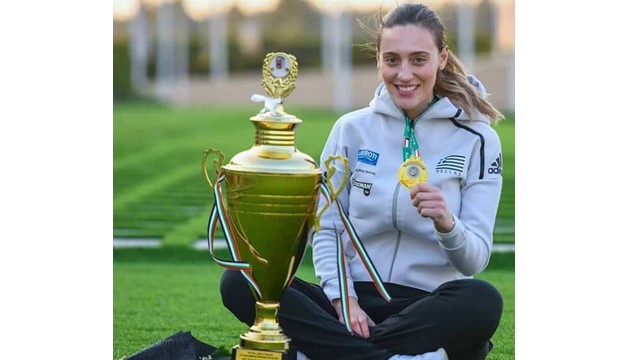 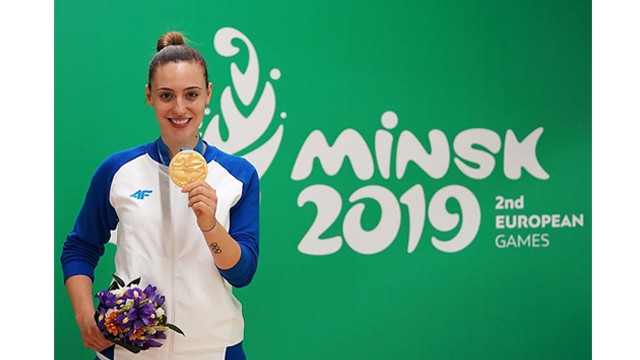 To put it all together, she became the first Greek woman to win two Olympic medals in the same competition and the first Greek athlete in general since 1912 to achieve the feat. She was just 20 years old then and it was her maiden Olympics. This first Greek woman to win a medal in shooting at the Olympic Games kept going ahead with her amazing shooting career and her never-look-back journey made her an Athlete Role Model for the 2018 Youth Olympic Games in Buenos Aires, Argentina. Greece’s Olympic committee has Anna Korakaki, the crown of Greek shooting, to launch the torch relay from Greece. Thus, on March 12th, 2020, she became the first woman to be the first Olympic torchbearer of an Olympic torch relay.

"Sport is a mirror of life.", says Anna Korakaki and her amazing journey during which she presented Greece on the world stage proudly, is worth applauding. We wish her decades of successful life and career. 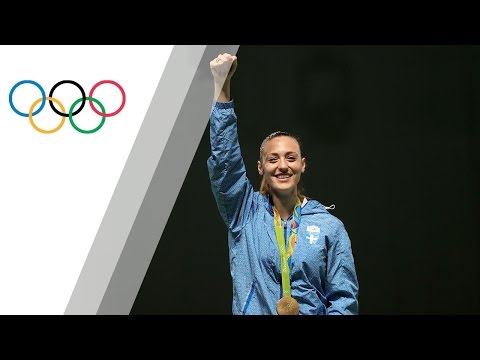