Bow to these four sharp Indian arrows ready to shoot at the 21 Tokyo Olympics.

Meet the four Indian promising archers who are sharpening their arrows to hit the stage in the upcoming Tokyo Olympics.
By: swetha_vangaveti
Published: 1 Years Ago
Last Modified: 1 Years Ago
Read time: 4 min read
Views  55

What caused utter disappointment in the sports lovers last year is now bringing zingers of joy. With the world getting ready for the 2021 Tokyo Olympics, India is also all set to shooting her sports missiles onto the big stage. This article will take you through the four proud Indian Archers who made it to the Tokyo Olympics. Atanu Das, Pravin Jadhav, Tarundeep Rai, Deepika Kumari are going to represent India in men's recurve singles, men's team events, women's singles, and mixed recurve events. Their achievements so far, their skills and expertise are sure to awe the world in the upcoming prestigious global event. In this regard, let's revisit their accomplishments and wish them the best.

Atanu Das - An Archer With Focus:

Born on 5th April 1992, Atanu Das hails from Baranagar, West Bengal. This 29-year-old archer stepped into archery when he was 14 years old. He was trained under Mithu Da initially but when he joined the Tata Archery Academy, he was given training under a Korean coach named Lim Chae Wong. Having completed his schooling from Narendranath Vidyamandir, Baranagar, Atanu currently works in the Bharat Petroleum Sports Promotion Board. He married another promising Indian archer, the current world No.1, Deepika Kumari. Having made his international debut in 2008, Atanu represents in the Recurve Men's Individual and Team events. At present, he is ranked at 17 in the world. 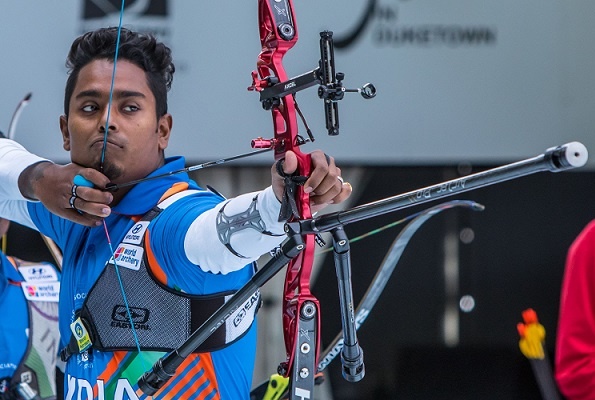 Pravin Ramesh Jadhav was born on 6th July 1996 in Satara district, Maharashtra. This ace Indian archer competes in the recurve discipline. At the 2019 World Archery Championships, he was a member of the first Indian team to qualify for the final. There, his team received the silver medal.  He first represented India at the 2016 Asia Cup Stage 1 in Bangkok and won a bronze medal in the men's recurve team event.  The same year, he was also a part of the Indian B team in the 2016 Archery World Cup stage in Medellín. At the 2019 World Archery Championships, Jadhav was a member of the Indian team that became the first men's recurve team from the country to qualify for the final. Jadhav, along with Atanu Das and Tarundeep Rai outperformed six-seeded Canada qualifying for the knockout stage and registered their berths at the 2020 Summer Olympics. Then they beat third-seeded Chinese Taipei and hosts the Netherlands in the quarterfinals and semifinals respectively. The team then bagged silver. Jadhav was also recruited in the Indian Army under sports quota in 2017.  As of 2019, he is ranked Havaldar. 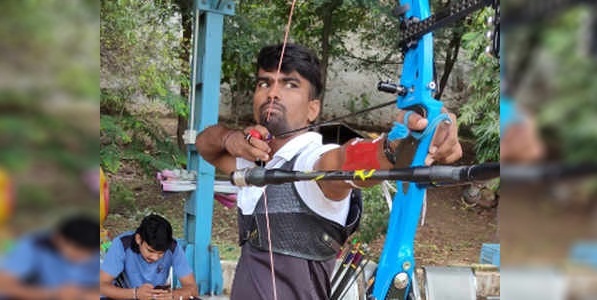 Tarundeep Rai was born on 22nd February 1984, in Namchi, Sikkim, India and belongs to the Kirati community. He made his debut in international archery when he was19 years old when he played at the Asian Archery Championship 2003 held at Yangon, Myanmar. He became the first Indian to win an individual men's silver medal in archery at the 16th Asian Games on 24th November 2010 held in Guangzhou, China. He was also a member of the Indian archery team that won the bronze medal at the 15th Asian Games in Doha in 2006. Tarundeep Rai received the most prestigious Arjuna Award in 2005 for his accomplishments in archery. He was a member of the Indian men's recurve team at the 2012 London Olympics. In 2020, the Government of India honoured him with the Padma Aaalo, the fourth highest civilian award in the Republic Of India. 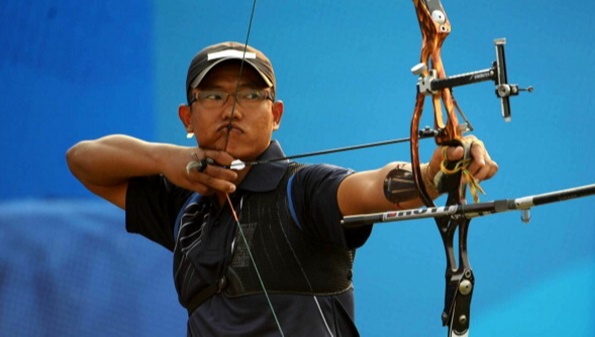 Deepika Kumari - World No.1 From India:

Deepika Kumari Mahato who was born on 13 June 1994, is from Ranchi, India. What started as a means to aim for mangoes using stones, grew up in passion with time, and Deepika emerged as the World In No. 1 archer. Though her family's financial constraints made it difficult for her parents to support her dreams, they still encouraged her by compromising on the family's budget and bought her the necessary equipment. Deepika also received support from her cousin Vidya Kumari who trained at the Tata Archery Academy. Her parents' sacrifices proved to be fruitful when Deepika emerged as a promising archer. She became the second Indian to win the title at the 2006 Archery World Cup held in Mérida, Mexico. She became a winner at the 11th Youth World Archery Championship held in Ogden, Utah, the United States in 2009, when she was fifteen years old. She also won a gold medal in the same competition in the women's team recurve event, along with Dola Banerjee and Bombayala Devi. Deepika Kumari was also a part of the team that qualified for the 2016 Rio Olympics. The Indian women's recursive team finished 7th in the ranking round. She recorded the 13th triple gold and became the 11th archer to achieve the feat – in the 15-year history of the Hyundai Archery World Cup. In 2012, she was honoured with the Arjuna Award and in 2014, she was bestowed with the FICCI Sportsperson of the Year Award and in 2016, she was conferred with the Padma Shri and in 2017, she was felicitated by Vogue with the Young Achievers Award. 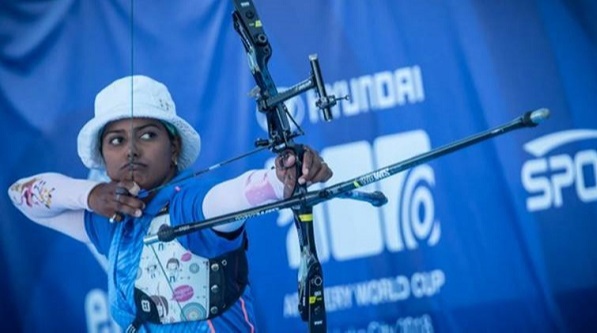 Here they come to make the nation proud. We bow to these sharp arrows who are ranging to shoot their targets with eagle eyes. Our team, on behalf of the whole nation, wishes them great success in the 2021 Tokyo Olympics. We know they will set the nation's flag high. 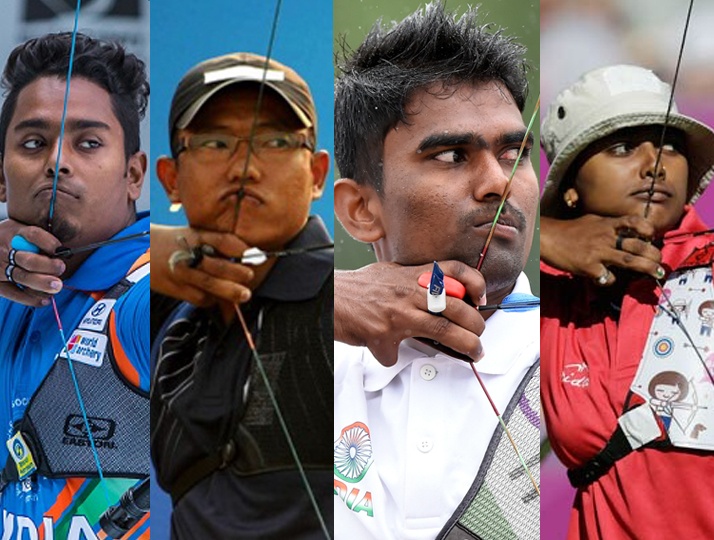