She loves both martial arts and acting. Meet the Global Child Prodigy of 2020.

"I say even if you are small it doesn't mean you can't achieve big things. I mean I am a very small person, and I don't let that get in the way of anything," says Channah, the 3rd Degree Black belt and an 11-time World Champion in Taekwondo martial arts. Let's peep into the journey of the world champion Channah Zeitung to know more about her.

The 3rd Degree Black belt and a Taekwondo champion, Channah was just four years old when she started to do Taekwondo. She was extremely fierce-ful and of course, her rage was properly channelled to fit into the martial art of Taekwondo. She displayed immense determination when she was just 4 or 5 years old. Channah did not take much time to move from the Tiny Tigers Division, a division with kids of her age to a Junior Division where she wrestled with people three or four years elder to her.

Channah lives with her parents and has two siblings. The family has three dogs, two cats and two hamsters.

Channah had a strong desire for acting too. She passionately wanted to become an actor. And okay wait! The actor not just with glamour but also with action! For her intensive thirst for both martial arts and acting, she could only look up to Jackie Chan and Bruce Lee as her inspiration. 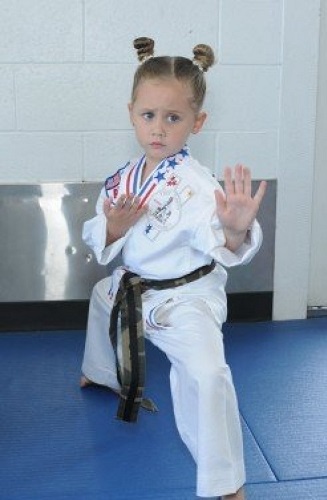 I want to be the first girl action star, she said.

It's not that Channah just competes with her peers on the track. She has bagged numerous accomplishments to her credit at a very young age. She is a ten-time District Champion and a five times Pan American Champion in ATA Taekwondo. She won the Taekwondo Championships in Uruguay in September 2016 in the eighth and under rings. She was crowned with four world championships, Creative Forms, Xtreme Weapons, Creative Weapons, and Traditional Weapons at ATA World in the June of 2017. When she appeared on the show, the Little Big Shots, Australia, she amazed the viewers by hanging from the ceiling, kicking and punching. With her weapon that got her numerous world titles, the Bo staff, she performed fantastic twirling. By becoming an 11-time World Champion in Taekwondo martial arts, she wrote her name all with her grit and determination in the history of Taekwondo. She won Championships  July 9-12, 2019, July 2018 and June 2017 at the World Expo in Little Rock, AK.

Acting Is Not Just A Dream But She Made It Come True:

This girl of extreme passion was already started making her dream of becoming the female action star, a reality. She made her acting debut on ABC's Katie Show as one of Katie’s Wonder kids. She was featured on NBC TV's Little Big Shots, Season 3 on April 29, 2018. Again on December 12, 2018, she appeared on NBC's Little Big Shots Holiday Special. She made her acting debut on Nickelodeon's GAME SHAKERS that was aired on February 19, 2018. She has also worked for movies like She-Ra and the Princesses of Power (2018), Wonderama (2017), and Game Shakers (2015). 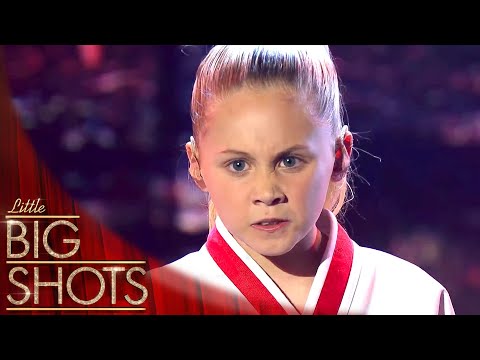 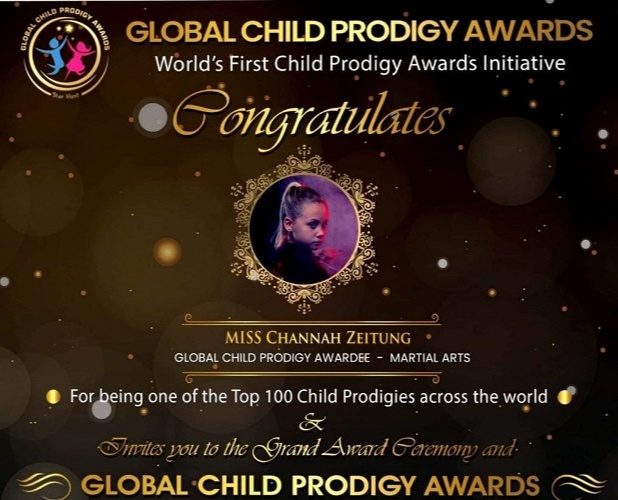 ATA Martial Arts, the world’s largest organization dedicated to teaching first-class martial arts and life skill development to students of all ages, named Channah Zeitung as one of its global Brand Ambassadors. She was selected from over 30,000 youth in the United States for her exceptional ability as a Taekwondo champion and most importantly for her amazing leadership qualities.

The aim of ATA to provide students with the highest quality martial arts programs in a fun and positive learning environment is very well understood by Channah and she was thus chosen by ATA so she can lead and empower.

An Icon of Inspiration:

We wish this girl of steel to become a role model for many young girls out there.