If there are two words that can sum up genius, it’s Aabid Surti.

Author, painter, cartoonist, playwright, screenwriter, journalist, and environmentalist - mix it all up together and you’ll get India’s very own legendary hero, the Jack of all trades. Aabid breathed life into one of India’s first and most loved comic superheroes. Anyone who has ever flipped through an issue of Indrajal Comics will remember the exploits of Bahadur, the brave man. It was none other than Surti, whose genius blessed us all with literary treats that still resonate deeply with a vast audience. 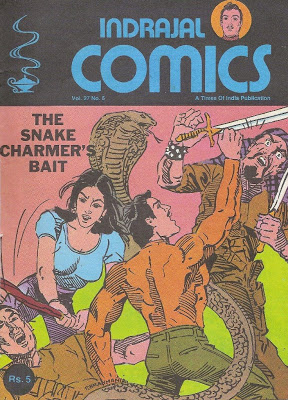 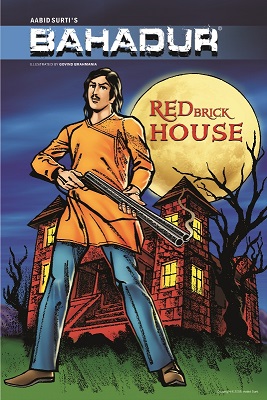 A pioneer in every right, his works are notable and exceptional. A critically acclaimed and National Award winning author, Aabid’s list of creative outbursts far surpass the likes of any ordinary individual.

Aabid, as the very name suggests, was born into a Muslim family in Gujarat. His father is a follower of Sufism but his mother tongue is Gujarati. Having obtained a diploma from J.J School of Art, Aabid began his journey as a freelancer. Most of his works are heavily influenced by writings of the 20-century Bengali novelist, Sharat Chandra Chatterji.

For Aabid, painting remains his first love. Most of his works as an author and cartoonist stemmed from his need for money. He wrote with the primary motive of paying for his painting supplements, but in doing so, created lovable characters that are cherished, till date, by people from all walks of life.

Aabid became an author quite accidentally. A lover with a broken heart, he wrote as a refuge. Penning his heart down on a piece of paper, he turned the tragic end of his love story into a massive success. All those emotions, which were bottled up deep within him, found a place amidst pages of a notebook.

That notebook went ahead to become his first authentic narrative and was well received by the masses. Published in Gujarati in 1965, the book was titled ‘Tootela Farishta’ (roughly translates to Fallen Angels) and set him on the track to becoming one of India’s most celebrated authors.

Surti has written over 80 books, including an impressive list of 45 novels, 10 short stories, and 7 plays. Most of his books have been translated into almost every Indian language. He has written fiction, non-fiction, travelogues, and children’s literature.

One of his novels, titled The Black Book created a nationwide controversy. It’s quoted to be “darker than night and brighter than light.” The book speaks of a man who can see both sides to his soul, the black and the white, the right and the wrong. Considered to be one of his most important works, the book embodies an image of the Devil’s Gospel. This book earned him the nickname “Salman Rushdie of India,” and was voted book of the year in Kannada. 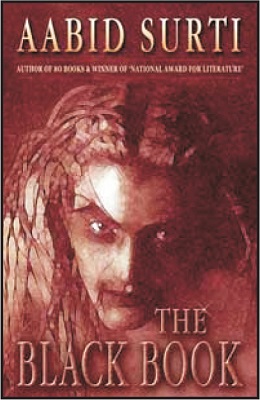 As a playwright, his most famous work remains the hysterical comedy of a man trapped in a woman’s body titled,‘He Is Radha.’

If this does not already add to his massive and stirring repertoire, the man also writes Urdu poetry.

Aabid is more famously known for creating legendary characters who every child in decades past grew up reading. It was when Aabid chanced upon Disney’s Mickey Mouse, that he realized just how much he loved the very idea of a comic strip. In India, this was at a time comics were practically unheard of. His initial curiosity and interest developed into a fancy and before he knew it, he was acknowledged as the ‘Father of Indian Comics.’ 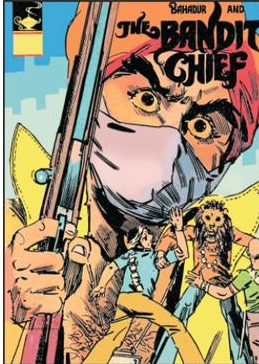 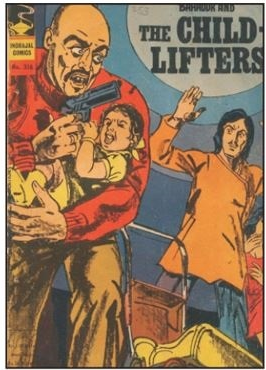 Aabid created the first Indian Superhero – Bahadur. The sixties and seventies were spewed with dacoits and no comics so he weaved stories around this premise and gave birth to one of India’s most revered fictional character. Bahadur was so popular, he had a cult following.

Another cherished character drawn to life by Aabid is the infamous Dabbuji – the first uncommon man! Unlike the common man, Dabbuji is known to poke his nose into everything. Sometimes things went his way, other times they didn’t. Dabbuji was the longest running comic strip in India, having been published weekly for 30 years. 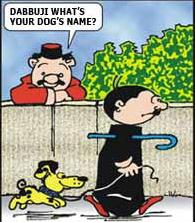 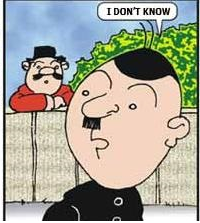 Aabid has a varied fan base including the likes of Amitabh Bachchan, Atal Bihari Vajpayee, and Osho. Such was the popularity of his comics that Raj Kapoor once approached him about making a film of the same.

What sets Aabid apart as a painter is the fact that he has no unique style of his own. His artistic abilities spark from his very nature to experiment. It’s as though he has many different personalities concealed in one body. Sticking to one beaten path has never been his thing -which is why there is a sense of fulfilling discovery in understanding Aabid’s very being.

With each different stroke, Aabid expresses the extraordinariness of his multi-faceted psyche; with different colors, he displays his creativity.

An accomplished painter having held 16 exhibitions both within the country and beyond, Aabid was also accredited with the innovation of a technique called “mirror collage.” 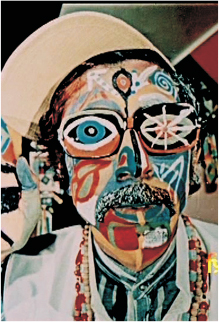 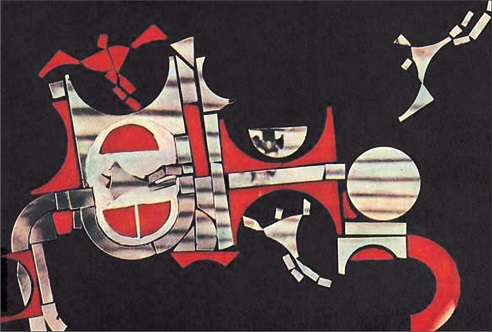 There is no end to what the man can achieve. He has constantly thrilled us all and still continues to do so. Adding on to the already tremendous personality Aabid possesses is his one-man NGO – Drop Dead.

The modern-day Jal Rakshak, Aabid is saving the country, one drop at a time. Aabid currently resides in Mumbai and very well understands how precious water is, having coped with water shortages himself. Troubled with the thought of one day running out of the water, he set out to investigate (like a character straight out of one of his comics) about water leakages around his locality. 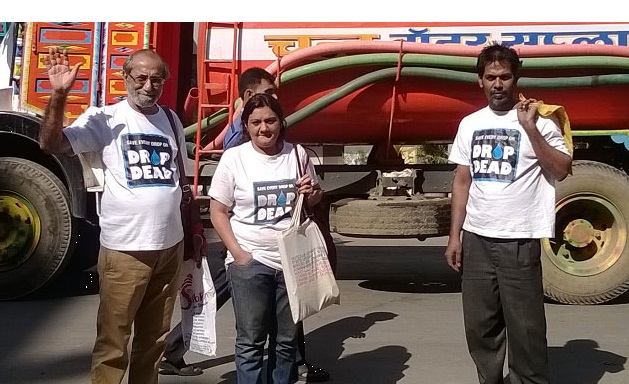 Along with a plumber and a volunteer, he went around fixing water leakages in people’s homes. His efforts have helped save 10 million liters of water.

Drop Dead is the name of his non-governmental organization. Its tagline goes to say – ‘save every drop, or drop dead.”

Such is the wonder Aabid Surti. 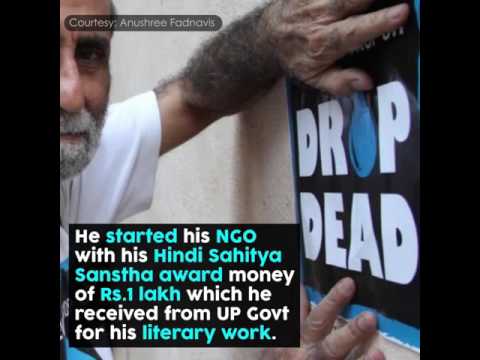