An Hockey Olympian exhibited a calm approach On and Off the field.

The land of warriors, coffee, pepper, and obviously hockey is Kodagu which is a small district in the state of Karnataka, India. From this pure land walks the Padmashree awardee former Hockey star Mr.Mollera Poovaiah Ganesh.

In today’s world, most of us do not dream of being recruited in the Indian army or representing India at sports. But way back on 8th July 1946 was born this soul who made it big in the field of hockey.

M.P. Ganesh did his MA in English, Diploma in sports coaching from the National Institute of Sports, Patiala, and went on to obtain his Ph.D. in Physical Education. He was somebody who enjoyed playing football and did fairly well but life had something else in the store and hence joined in the Indian Army. He switched to Hockey and made his debut in 1970 representing the country and proudly wearing the Indian Jersey. 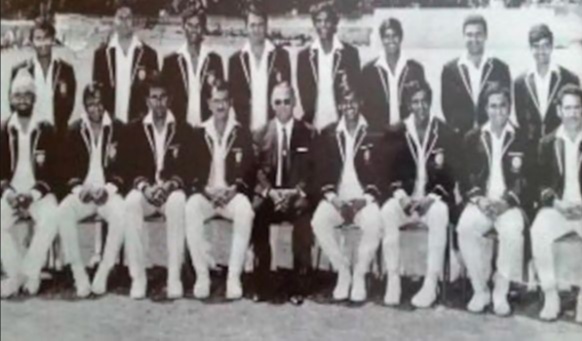 The years between 1966 and 1973 were spent here where he groomed himself at hockey and sharpened his skills under the guidance of great coaches he was fortunate to have.

Hailing from a land known as the ‘Nursery Of  Indian Hockey, the shine on his face was something to be witnessed and from then had no looking back.

M. P. Ganesh represented India at the 1970 Bangkok Asian Games where India clinched the Silver. Mr.Ganesh was also a part of the India team that won Bronze at the Barcelona World cup in 1971.

Indeed the most ecstatic, thrilling and a memorable moment undoubtedly was when India won the Bronze at the 1972 Olympics at Munich.  Mr.Ganesh was rightly selected for the World XI team.

The burning spirit of hockey in this legend and the momentum of reaching success was a never put off at any time by him. He then captained the Indian team at the Amsterdam World cup in 1973 where India won silver. Mr.Ganesh won the prestigious Arjuna award in 1973 for his mesmerizing game on the hockey field.

He represented India at the Tehran Asia cup in 1974 where India won the first runner up trophy and MP Ganesh was also selected into the team of Asia XI in the same year.

Everything happens for the good.

As this year brought a lot of glory and laurels to him and the filled the hockey world with his painted colours , it all vanished for a moment. Wondering why? What happened? Just hold on; It was an unfortunate news of his knee injury which made him quit his hockey career as a player,after travelling a wonderful journey on the hockey field with 104 international matches.

The old saying goes “If dark nights surround you, just wait cause after every dark night there is a bright,beautiful and glorious sunshine awaiting for you.” Mr.Ganesh did just that and always hoped and worked hard to achieve success. And his bright morning sunshine had arrived. He got an opportunity to coach the young lads of the Indian Hockey Team. He had trained the boys toward the path of success on several occasions. Here are a few to name; The 1980 Moscow Olympics where India clinched “GOLD”,The Indira Gandhi hockey tournament in Lucknow ,The 1988 world cup at Seoul,The 1989 Champions Trophy and also the 1990 worldcup at Pakistan. 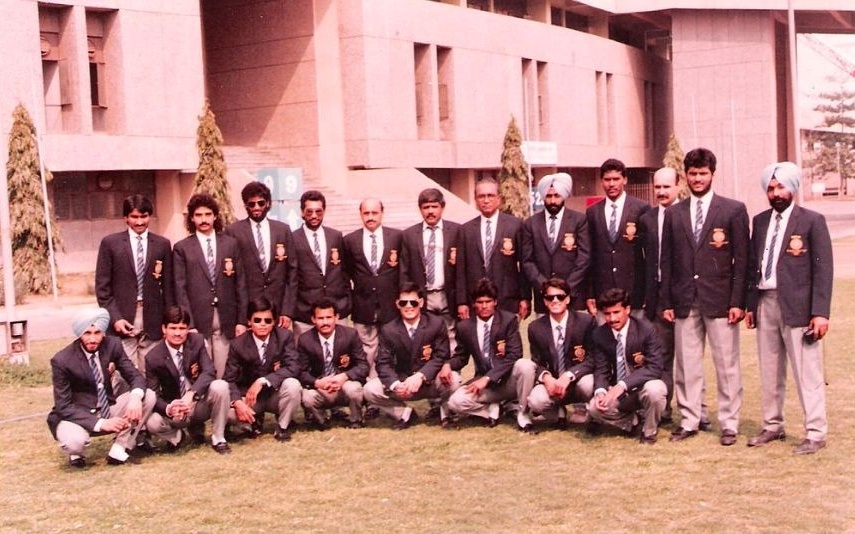 He was also awarded the Silver Jubilee sports award by the Karnataka Government in 1981. Mr Ganesh continued his career in sports as the chairman of the coaching committee at the Indian Hockey Federation during the 1988 commonwealth games at Kuala Lumpur and the 1998 Asian games at Bangkok. He also served as the CEO of Karnataka State Cricket Association. Later,in 2017 he took charge as the High Performance Director and CEO of the National Hockey Academy at Delhi. 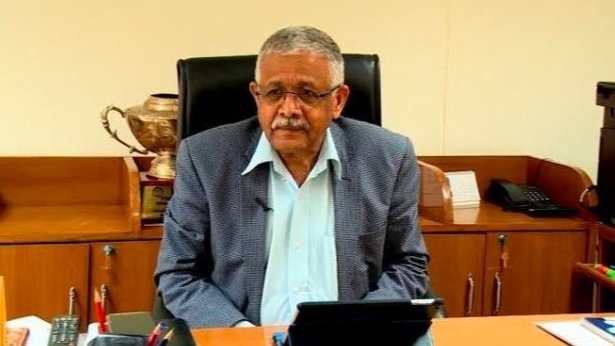 “….exhibited a calm approach on and off the field. He was a perfect family man. He was a motivating and uplifting coach who instilled high spirits into every task displaying an attitude of never-fading confidence.

His able leadership was unquestionable as he always carried out every task assigned by his seniors with utmost discipline, perfection, and commitment.

Today at 74 he is a happy retired man living in his beautiful homeland Kodagu. 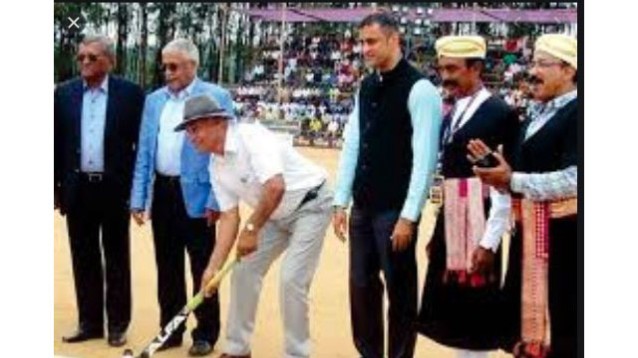 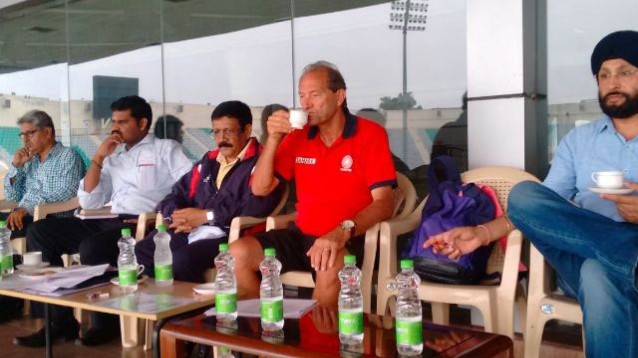 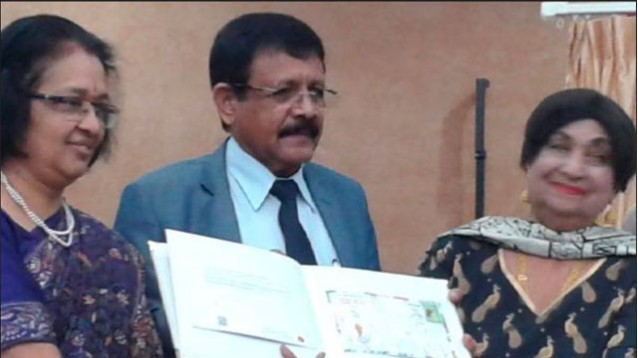 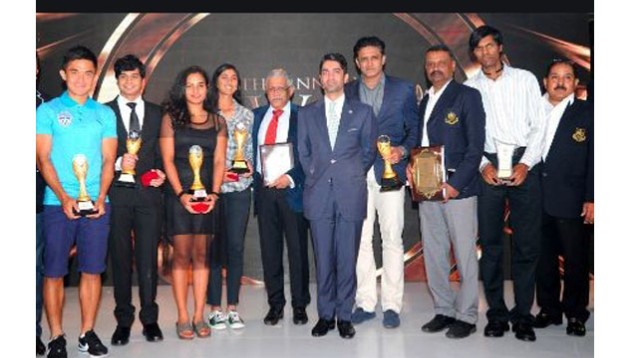 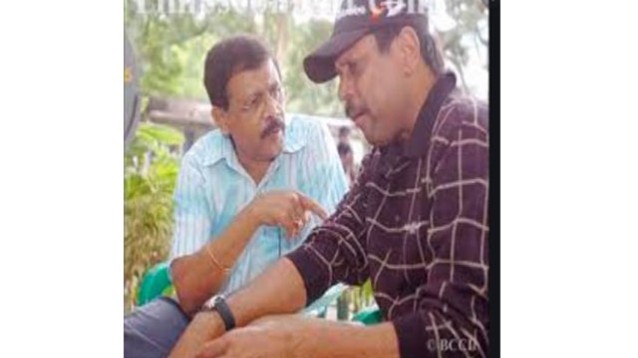 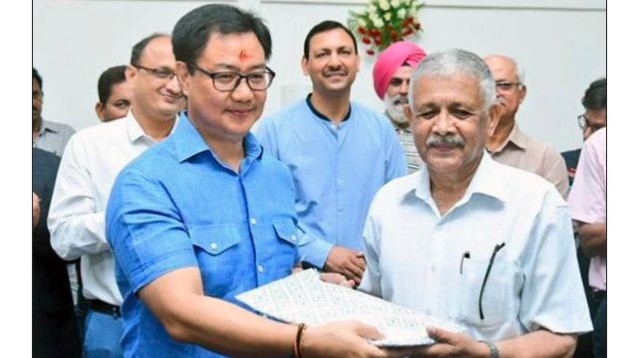 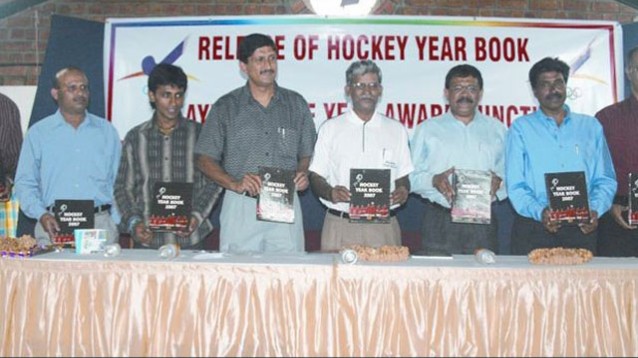 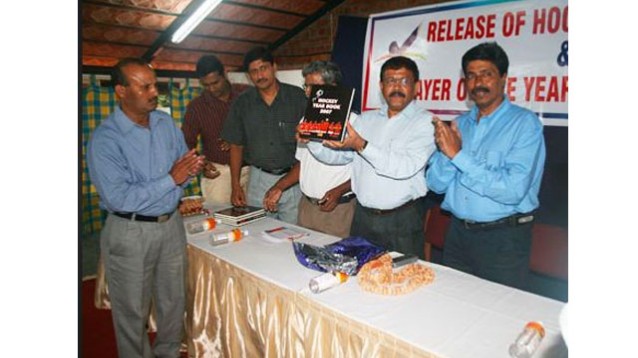