The great Masters of chess are seen as exceptional geniuses, people who express the highest strategic, analytical capacities and with an extraordinary mathematical brain. However, to find a 10-year-old boy who reached the category of International IM Chess Master at such an early age is unbelievable. November 8, 2019, will never be forgotten by the so-called Hero of the Chessboard, he reached the IM by winning the Chess Max Academy 1st Fall GM Invitational.

Abhimanyu Mishra is recognized all over the world for achieving an ELO rating of 2411, thereby achieving his third and final IM standard in New York City. The millennial generation achievers every day is incredible and that demonstrates the heart of a millenary culture, and which today is expressed in the extraordinary successes of child geniuses like Master Abhimanyu Mishra.

The journey to the achievement of the IM category was a succession of events where the world's greatest chess experts converge. In September Abhimanyu entered the call for the 1st Los Angeles Tournament Fall GM, achieving the success that led him to reach the second standard of International Masters IM. 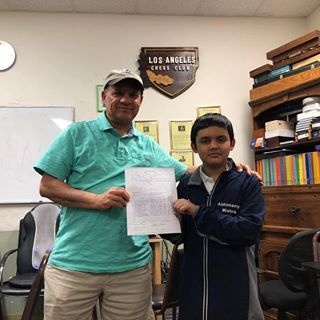 The family of the Hero of the Chessboard

Abhimanyu's family is the pillar on which the development of the International Chess Master is based. From a very young age, his parents discovered the extraordinary abilities of the child with only 2 years and 6 months of age, stage in which his father Mr. Hemant begins to teach him the rules of chess. Master Arun, who is Abhimanyu's coach, made a well-deserved acknowledgment to the father of the Hero of the Chessboard "I have to comment on his father's contribution. He should not be an unknown hero. His father is the real force behind his success. As we know how difficult it is to handle children. It inspires him to work hard and keeps him motivated”. 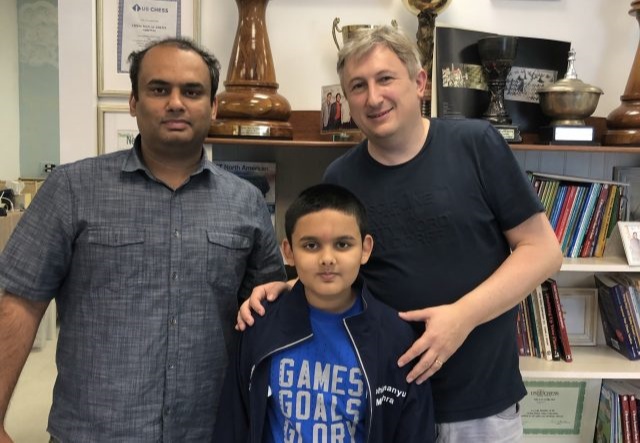 Little Abhimanyu was blessed with an analytical intelligence that has kept him behind the chessboard for hours, enjoying every move and imagining the strategies he could develop to defeat his opponent. While other children enjoy outdoor and video games, the brilliant Abhimanyu builds imaginary routes to success. The Hero of the Chessboard was born on February 5, 2009, lives in New Jersey, but is proud of his Indian origin.

The mathematical and strategic qualities of little Abhimanyu's extraordinary brain led him to participate in the Young Stars camp promoted by the Kasparov Chess Foundation. His father, Mr. Hemant said, "Being able to interact with his hero Garry Kasparov was a great moment and gave him the confidence to work harder”. 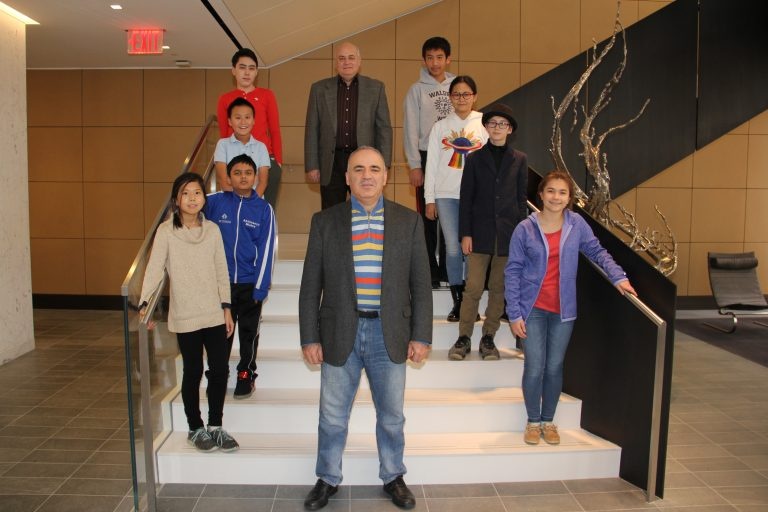 Mr. Hemant is deeply grateful to the producers and cast of the film "Bhaag Milkha Bhaag" for the inspiration they gave Abhimanyu in his arduous training.

Coaches Anuprita Patil, Arun Prasad and Magesh Panchanthan are amazed at the concentration and strategic vision of such a young child: "It is very difficult for children his age to have such a high level of attention. Abhimanyu is an exception and continues to work hard at his game," said Master Arun and went on to say: "Abhimanyu is a very hard-working boy. His thirst for knowledge is immense. I have been working with him since he was six years old. Basically there were no difficult concepts for him. I can teach him anything and everything and he will understand it relatively easily. He has a phenomenal memory, an excellent calculus, and the most important thing is that he works hard. We'll definitely see him among the best players in the world in a few year's time". 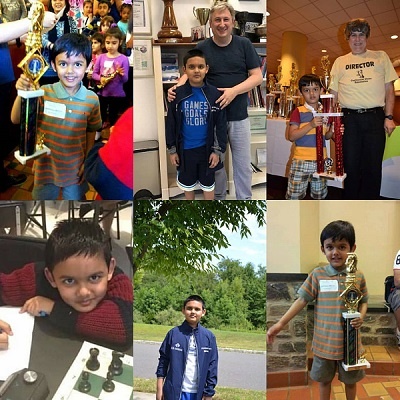 Abhimanyu's extraordinary qualities were a challenge for his parents, who had to decide on his education. The discipline of Chess is very demanding and should be trained for 10 hours each day, so his education should be done through the domestic method, studying from home. For Abhimanyu, it was a great gift because his love for the chessboard is infinite and to satisfy it he needs long hours of training.

Towards the Grand Master Goal

The dream of his parents, his coaches and all of India is that the young Master Abhimanyu reach the category of Grand Master before the age of 12 years and 7 months, that record is currently in the hands of the Russian Grand Master Sergey Karjakin. The discipline and love that Abhimanyu demonstrates every day for the chessboard are the best omen that the Hero of the Chessboard will achieve it.

Master Praggnanandhaa held the title of the youngest IM until the feat of Abhimanyu, however, Praggnanandhaa expressed his happiness for the achievements of the Hero of the Chessboard: "It is always nice when someone breaks your record. What Abhimanyu has achieved is by no means an easy feat...Sure there will be pressure on him, but if he is able to handle it well, I suppose he can rewrite the record set by Karjakin”.

The goal for to be the "Youngest Grandmaster" in history is very close, but the strong heart of this young hero drives him to work hard, overcoming every challenge and challenging his coaches to demand even more.

The Hero of the Chessboard is on his way to the Glory of himself and of all India. 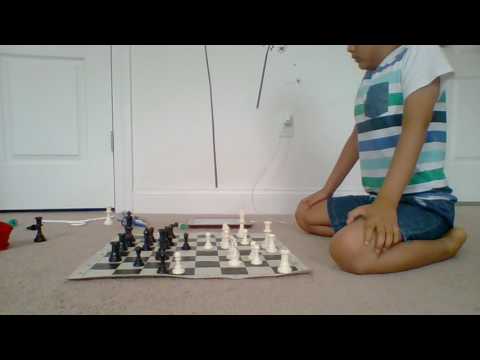