A must visit Restaurant in East London to taste the most delicious Indian food.

First learning the English Language, then working as a Waiter, now owns one of the most famous restaurants in East London.
By: swetha_vangaveti
Published: 2 Years Ago
Last Modified: 2 Years Ago
Read time: 5 min read
Views  20

If you have the zeal, sheer grit and discipline, then the world is yours. Honesty in service, commitment to work, and trust in yourself will bring to you, the love and acceptance of everyone. Be it in your homeland or a million miles away, you shall receive the recognition and approval when you are true to what you are. All that said above are not just words but the facts by their very own and they stand to be absolutely true in case of Usman Abubacker, a Kerala-based man who has set his foot in London decades ago. We will walk you through his journey and you will find it worth applauding.

It was one busy afternoon in 1970. A man from Kerala was waiting outside a Mess in London. This Mess is associated with the boarding house for the Indian merchant seamen who come to London where the boardings happen in the ground floor while the lodgings in the floor above. The name of the Mess is The Halal and the man who was waiting outside The Halal was the hero of our story, Usman. Usman went to The Halal anticipating a job. However, as it was the lunchtime and the Mess was busy with customers, the owner asked him to wait. While he was waiting, Usman found that the car parked outside the Mess was rather dirty and went on to clean it instead of just standing idle. This caught the owner's attention and he was immediately taken into the duty at The Halal. And there it had all began.

The Worker Who Became the Owner:

Usman started his job at The Halal and little did he know at that time that he would become the owner of it one day. He started as a Kitchen Assistant and later became the waiter. He spent a good amount of time in learning the work with utmost dedication and commitment. He worked for long hours with discipline and passion. Once, his owner had to travel back to India and thus Usman took up the position of the manager. Eventually, he bought the restaurant from its owner and has been running it to date. 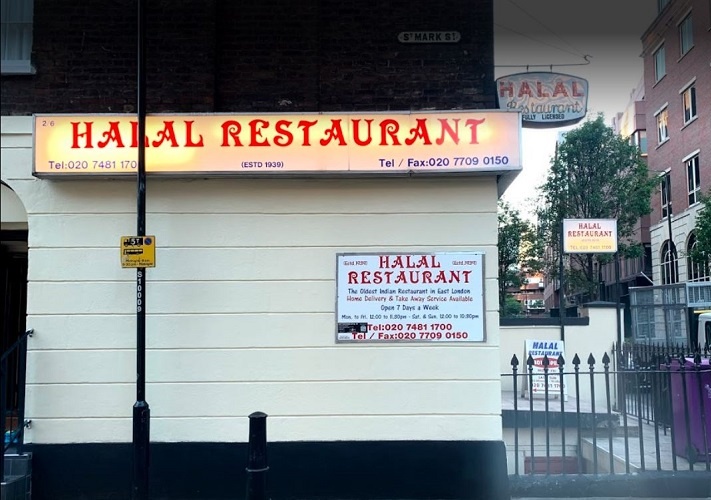 Usman was born in Kerala in 1933. He had to shoulder the family responsibilities at a very young age. When he was just 15, he started working at a stationery shop in Chennai. Later, he moved to Mumbai to stay with his eldest brother. He was introduced to a worker in the Merchant Navy and thus he started doing random jobs onboard ships. He thus travelled across the globe and made trips to Canada, Australia, New Zealand, and the United Kingdom. His life went on well on ships from 1952 to 1966. In 1966, he started a business in Kerala but it didn't work out for him. So, with the help of a friend in Cochin, he sailed to London and ended up at The Halal. The rest is history.

From Learning The Language To Building Relationships:

Initially, when Usman came to London, he didn't know the language, English. However, he picked up the language during his work on the ship as well as while working at The Halal. His English started improving as he kept taking orders as a waiter. It was extremely challenging to understand and take the right orders but his never-give-up attitude got him to master the language. Also, Usman's sociable attitude earned him tremendous goodwill. He could easily read people and spoke affectionately to his customers which made people come back to the restaurant again and again. He built super good relationships with people so well that The Halal is the first halt for anyone who went to London and no pun intended.

"The most admirable aspect about Usman is how he grew his network of friends and worked towards establishing himself in a place far from home,” says V.Raja, a family friend.

The Halal - More Than A Restaurant:

When we go to a restaurant and love their food, we tend to go again. But 90% of the times, the food disappoints us the next time we go. But the case is not the same as The Halal. When I tell you that there's a customer who has been visiting The Halal when he was 12 years old and he is still their regular customer to date, it's not exaggerating. Mr Maurice, a very old customer of The Halal has been dining there for six decades now. You can't stop yourself from being jaw-dropped if I say that Mr Maurice even held Usman's newborn who is now running the restaurant. Customers who dine at the restaurant quote with bliss that the food tastes awesome irrespective of whether it being hot or cold. The distinctive, authentic flavours of the food are what bring customers back to The Halal. The Halal has been running successfully for over eight decades now. What stands apart is not the ambience or the aroma, but the food - just the delicious dishes. Mouthwatering biryanis, meat vindaloo, chicken tikka masala, and many more such tangy, spicy and tongue-tickling options leave the eaters at The Halal finger-licking. 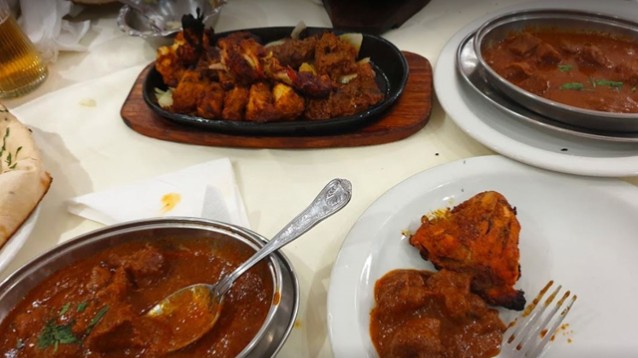 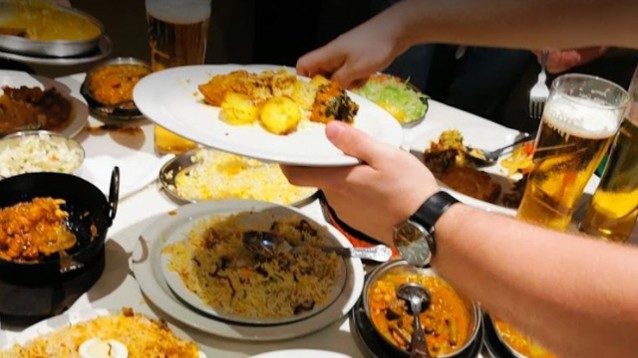 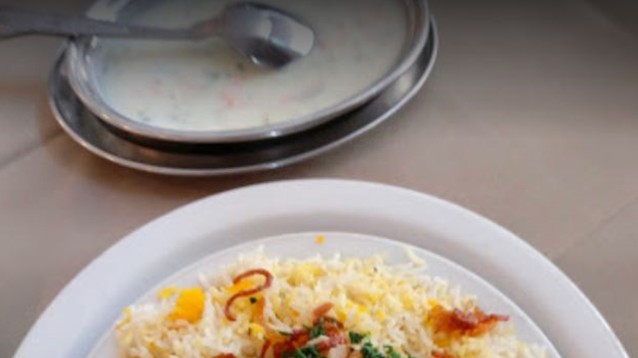 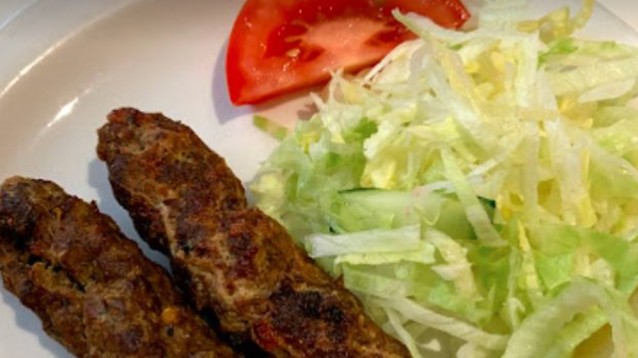 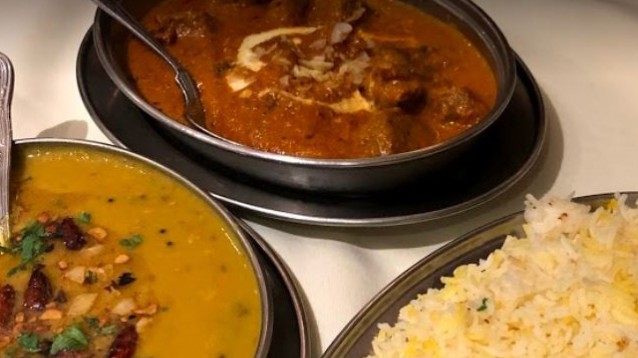 One Man - The Emperor of a Mighty Food Empire:

With resilience, the man who migrated from India has set up a never-fading food business and that too filled it not just with food but also with love and loyalty. That man, who came all alone, now has a vast network of friends and well-wishers in a foreign land. The bird that migrated beyond shores decades ago for food is now giving food to numerous people. Well, do I really have to tell you to go and visit The Halal if you happen to go to London anytime? I'm sure you must have already been imagining yourself dining there!! The Aldgate East in London is worth visiting as The Halal there gives you immense pleasure with its food and hospitality.

Let's be louder in saying cheers to the Oldest Indian Restaurant in East London, The Halal.