Founders of Vedantu provides smartphones to the rural students, so they have an access to education.

The covid-19 Pandemic has caused significant damage to the world. It has disrupted the education system, business trades, salaries were cut, the economy was affected and the manufacturing of different products was eventually stopped. Students in rural areas found it difficult to receive education as online classes had started. Not many had the privilege to own a Smartphone or a laptop. That’s when “Vedantu” appeared.

A Gist of Vedantu

It is an Indian Interactive Online Tutoring Platform, where students receive an education over the net. They use a virtual learning environment known as WAVE (White Audio Video Environment) which is a technology built in-house. This app allows students to search, discover, and choose to learn from their online mentors.

Aamir Khan is appointed as the brand ambassador of Vedantu. They have also promoted advertisements with the actor, highlighting the advantages of this platform.

Vedantu is derived from a Sanskrit word, Veda-knowledge, and =Tantu-network. This company was incorporated in the year 2011 and was launched in October 2014 for the Public. The company is owned by four friends from the Indian Institute of Technology. Vamsi Krishna (Co-Founder, CEO), Pulkit Jain (Co-Founder, Head Product), Saurabh Saxena (Co-Founder, Head Academics), and Anand Prakash (Co-Founder). Lakshya, a test preparation coaching company which was later followed by Vedantu. Lakshya was acquired by a listed Company, MT Educare in 2012. Vedantu was to host the second edition of the International student league (ISL) in November 2017. 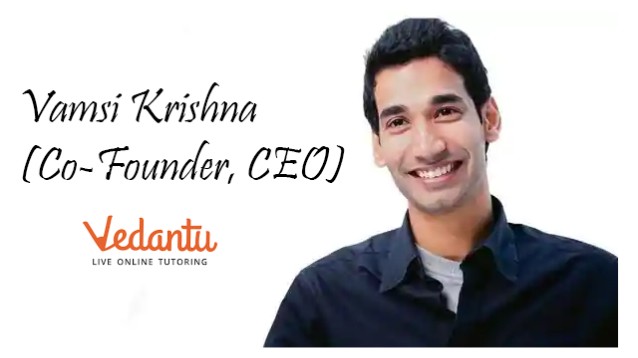 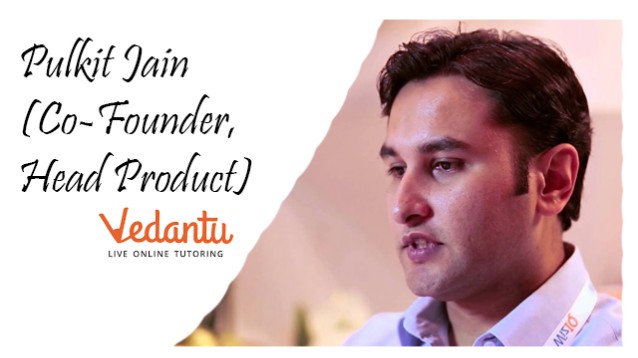 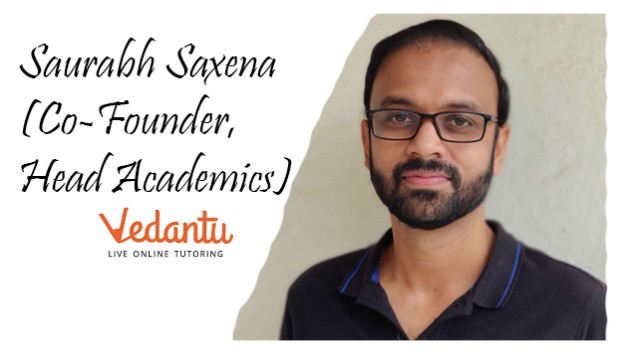 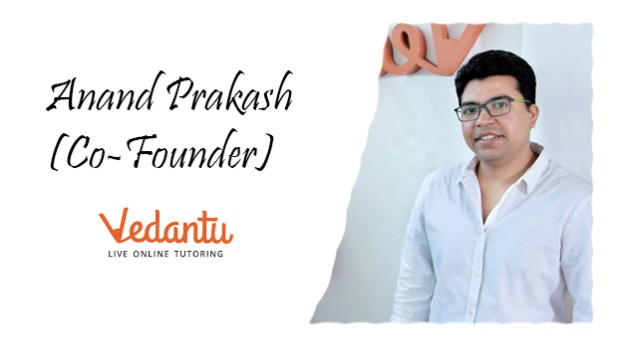 The organization raised its first round of funding after six months of the current operational format. In series funding, they have raised $5 Million from Accel Partner and Tiger Global Management. In series B funding they have raised $11 Million with the help of Silicon Valley impact investment from Omidyar Network and also by their existing investor Accel Partners. On August 29, 2019, they raised about $42 Million in Series C funding round expansion in India. Whereas in July 2020, Vedantu raised $100 Million in funding which was led by a US-based Coatue? In total Vedantu’s funding is over $200 Million.

Vedantu’s goal is to invest in developing technology solutions for smartphones and tablets which can run various live learning sessions simultaneously.

The Impact of Vedantu during the crisis

During the lockdown, Vedantu started providing free online classes, but soon they realized that most of the students do not have a device or gadget to receive an education. Keeping this in mind  Pulkit Jain, Co-Founder and Product Head, launched an initiative to make education accessible for students in rural areas, their mission was to focus on ‘impact scale’ which meant to provide the best teachers for students in rural regions. The initiative was named “Daan Utsav” or the Joy of giving. The company had donated 150 Smartphones to students affected by the pandemic, worth approximately Rs 9 lakh in Telangana. Vedantu distributed smartphones among students in ZPHS Tekriyal Kamareddy and TSWR in Vikarabad district in Telangana. 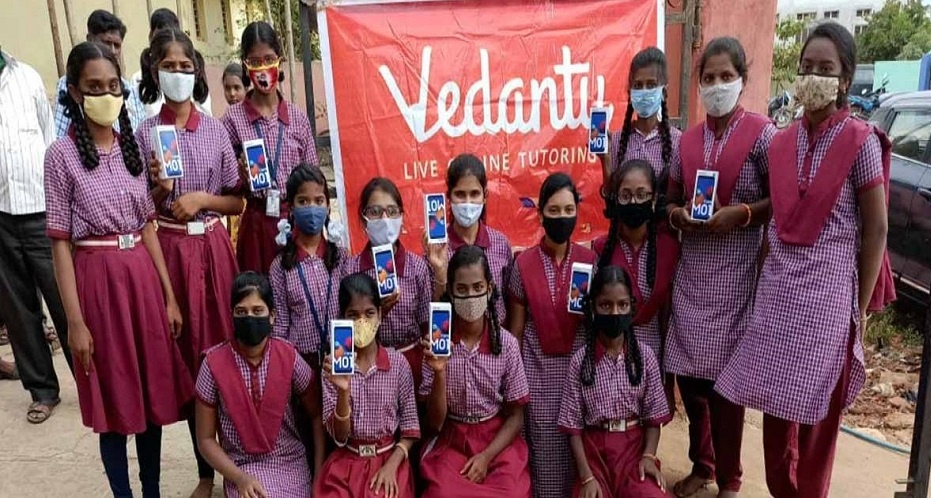 Pulkit Jain referenced that in the previous few months they have seen dynamic support from the students across the country. An analysis of the organization's information has likewise uncovered that utilization of both free and paid classes has enrolled a huge flood which inferred that the entrance of innovation to these distant spots has been on the ascent. Moreover, the pandemic has quickened the way toward digitizing homerooms which can encourage distant web-based learning. Jain says "We need to continuously innovate and involve, because unlike classrooms that can accommodate a limited number of students, Vedantu has been dealing with millions of students," ". He likewise expresses that during the Coronavirus situation students need the education to set themselves for various examinations and to also have a good career ahead. Online Education would be the best for 2 and 3 tier cities as they do not have qualified teachers. Through an online app, they will be able to receive education from the best tutors. Students enjoy classes if the contents are intriguing, consequently, they need to make their learning experience blissful Alluding to them as 'instructors by decision', he said that the most extreme consideration is paid to the choice and upskilling of the educators. When a large number of students are attempting to gain admittance to online instruction, this activity has come as an immense alleviation for the oppressed students.