Cancer couldn't curb her grit. She fought back and just in eight months went on to fly for her dream. Kanika's aviation company speaks more than any award.
By: swetha_vangaveti
Published: 1 Years Ago
Last Modified: 1 Years Ago
Read time: 6 min read
Views  30

When asked what her plans for the future are, she sums it up in just two words — “world domination." She confesses that it is only when she fell prey to the big C, monstrous cancer, that she became stronger, wiser and courageous. Most importantly, she started believing in herself more than ever before. "Some would say Cancer was the worst thing that happened to me – I would say maybe it’s the best thing that happened to me (so far!)", she says. Her name is Kanika Tekriwal, an entrepreneur who fought cancer and has been the queen in the aviation industry for years now.

28-year-old Kanika Marwari hails from a family that's been into business for years and this, no doubt, made her inclined to entrepreneurship. Even when she fell prey to the big C, she never thought "Why me?” All her way during her treatment and chemotherapy sessions that gave her immense pain like in every other case, she dreamt only of what to do once she is out of all that. She dreamt of her future company, its establishment, and the way she should take it forward etc. in all the eight months of her cancer treatment. Once she was out of her chemo with a clean bill of health, she didn't listen to anyone's requests for taking a year's rest but set to build her empire. She was 17 years old then. Kanika always wanted to make it big in the aviation industry. She had a good understanding of the loopholes in it and wanted to make sure that the industry drives home both happy customers and aircraft owners.

Kanika's business model was developed based on the main aim to serve both plane owners and the flyers at one go. It brings them on one platform eliminating the need for brokers or middlemen whose main focus lies on commission but never on customer satisfaction. She named it JetSetGo. 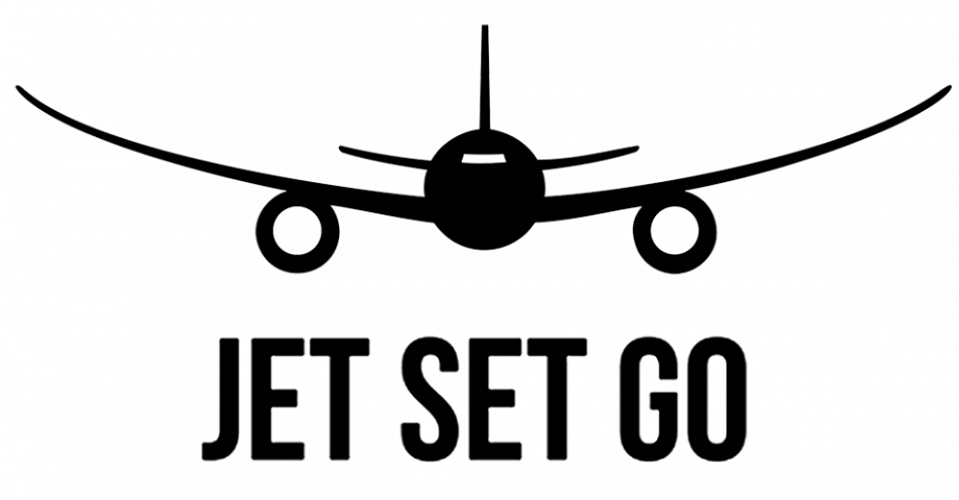 JetSetGo, founded by Kanika Tekriwal, was called ‘the Uber of the skies’. The company is a plane aggregator that manages, operates, and flies planes for plane owners. Alongside, it lets customers charter aircraft. This private aggregator provides cloud-based scheduling, aircraft management, and advanced trip-pricing capabilities with an inbuilt marketplace for services and parts among other unique services making it viable for both parties to fly to the skies.

The idea to Start JetSetGo:

When Kanika looked into the field of private jets, she was astonished to see that though there are a number of people who use private jets, the industry is still un-organised. Customers complain that booking a private jet in India leaves a terrible experience where there are huge chances of getting cheated by the brokers. On the other hand, due to skyrocketing prices, regular high maintenance, and other factors, the private jet owners are selling their planes. So, Kanika wanted to fill these gaps as she also saw good scope for her own business as well as for the private jet owners along with customer benefits. That's how the idea of JetSetGo germinated. Also, though India had 200 airports and airstrips which are fully functional, only 80 are connected by commercial airlines. The private aircraft didn't serve properly due to lack of a structured system and thus gave way to inadequacies in the private jet space. This was another reason why Kanika chose to bring about a change and picked up the business idea.

However, one incident that pushed her to do it with utmost determination is the conversation she had with her colleague in the UK. When she shared her idea of setting up an aviation company, to the utmost astonishment of Kanika, her friend laughed as if she was joking. "Being Indian and adamant, I was determined to prove him, and everybody else that thought along the same lines, wrong,” she shared in an interview. Thus, in the year 2014, foundations were laid for JetSetGo.

JetSetGo caters to a variety of client services. Entrepreneurs who are ought to fly to three to four cities in a day find JetsetGo services feasible. The company caters to inbound and outbound tourists, helps in emergency evacuations, and also provide pilgrimage to tourists to remote areas.

As a woman, Kanika felt unwelcomed into the aviation club that's highly male-dominated. “I’ve definitely received far too many backhanded compliments and prejudiced comments that have all implied that I don’t belong in this space. I was in a boardroom filled with over 100 men. I was the only woman in the room. When I spoke, the men did feel intimidated. Another example would be how someone in the leadership position of an association I am a part of constantly chooses to overlook and ignore me, addressing me with strange names such as ‘kid’ because he just couldn’t accept the fact that a girl can be a part of this all-boys club.”, she says.

Whatever is seen in other industries and companies - gender inequality, be it in terms of openings or equal pay, cannot be seen in Kanika's aviation company. Kanika ensures that they follow gender equality through strict rules and regulations irrespective of national legislation.

"For us, it’s not just about the superficial, squeaky clean brand image — it’s about real, actionable change. So whether it’s equal remuneration for equal work or the removal of barriers that inhibit the participation of women in the workplace, we ensure that our spaces are inclusive, inviting, and intellectually stimulating,” says Kanika. JetSetGo also takes pride in being the first aviation company ever where a female pilot is on board all of their flights.

Oh yeah, She Is Successful:

Kanika was listed in the Forbes’ 30 Under 30, CNN’s 20 Under 40, BBC’s 100 Most Inspiring. She also received the prestigious National Entrepreneurship Award from the Government of India. But ask Kanika to give her success statement, she says that receiving excellent customer feedback and repairing a plane in record time are her biggest triumphs. JetSetGo's growth rate rose to seven times holding an outstanding EBIDTA with 21% market share, dedicated fleet of 12 aircraft and a few others on marketing contract, and a client satisfaction rate of 98.2%.

* Successful businesses were not built on money, but on great people and great ideas.

* Customers is god — deliver what you promise.

* Use every ‘No’ as a stepping-stone to success. Turn every ‘No’ into a ‘Yes’ throughout your journey.

* Tears, blood, sweat are all part of the game — no one said it was going to be easy. Remember, there are no shortcuts.

* Going lean will never go out of fashion — irrespective of whether it’s your money or your investors. Fancy offices, snazzy cars and big-ticket spends never get you, customers. Watch every expense and focus on getting more than what you planned out of every rupee spent.

* Communicate and be transparent — whether it’s your team, customers or suppliers.

Well, all those aspiring entrepreneurs out there, take notes and go ahead with this fighter lady's inspiration. Look up not to anyone but to yourself and see how far you can fly.