An eco-enthusiastic TEDx speaker and an avid traveller is turning plastic junk into productive tiles.

Paras Saluja an entrepreneur with vast corporate and an avid traveler, With his partner Sandeep Nagpal are converting plastic into attractive Tiles.
By: swetha_vangaveti
Published: 1 Years Ago
Last Modified: 1 Years Ago
Read time: 6 min read
Views  64

Have you noticed the present trend in Tiles? In parks, or on pavements, did you notice the mosaic of colorful tiles? If not, start observing. When you walk into any government organizations or corporate buildings, lay your sight on the walls and the flooring. Regular great cement tiles have given their place to colorful and attractive interlocking tiles. Ever wondered what they are made of ?

Yes. They are made of Plastic. USED PLASTIC. Today, we are here to present before you the story behind those attractive, tiny things and the man who brought them on to the screen.

It was 2015. A mountaineer who finished the Everest Base Camp trek was appalled at the amount of plastic waste that the enormous mountain bore on it. He decided to do something about it. Later, he went on a vacation to Hanoi in Vietnam. During his stay there, he visited local markets where the streets were over flown with immense trash that consisted mostly of plastic waste. However, by morning the streets would look absolutely clean. A Van collected all the trash and disposed it off not in dump yards but at the recycling stations. The trash is converted into treasure. A country small in size, population and economy doing such incredible job amazed the mountaineer and he thought he must do something about this in his country, India. He is Paras Saluja, Founder and Director of Shayna EcoUnified India Private Ltd. and a visionary with vast corporate experience. Let's know more about what he does under Shayna EcoUnified India Private Ltd. and how he has achieved what he envisioned for a cleaner India.

After his vacation in Vietnam, he pondered over various ways of disposing non-degradable, eco-hazardous plastic waste that has been piling up on Indian streets and been a concern for years now. After extensive research, he came to know about National Physical Laboratory of India that was working on building plastic recycling technologies. He approached NPL and from them, he learnt about a technology invented by them that could compress plastic trash into tiles. Without a second thought, he along with Sandeep Nagpal, a pro in resource management and business planning who has managed the distribution channels for companies like Hindustan Lever Limited, Idea, Airtel, Parle, etc.

Ventured into this divine mission of converting plastic waste into alluring tiles and set up a company and named it Shayna EcoUnified. They bought the patent rights from the NPL and got them transferred to their company in 2017. With an investment of Rs.1 crore, they initiated the manufacturing of High density composite polymer in February 2018. Since then, they have been working with government-approved technology to up-cycle plastic. They ensure a clean manufacturing process that doesn't release toxins into the atmosphere. On top of everything, the tiles are "anti-microbial". 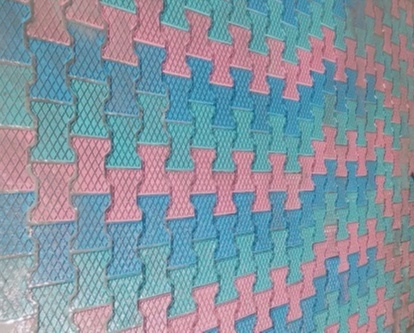 Waste Plastic to Tiles - A Transformation:

Right from shopping bags, milk packets to plastic chairs, if everything could be compressed into tiles! That's WOW! But it takes a lot of effort, labor and skill to achieve it. The company first buys plastic waste from all over. This was done with the help of rag-pickers initially. However, the quantity of plastic waste received from rag-pickers was not sufficient. So, the company has tied up with municipal corporations but even that turned out to be futile as they give the plastic garbage unsegregated.  Segregation of plastic is an expensive affair.

Finally, Shayna EcoUnified collaborated with a scrap dealer who segregated the plastic according to is polymer type and color. And BOOM! The first step was a success. The segregated plastic is then shredded into flakes and disinfected. The flakes are dried by exposing to heat and further mixed with fillers like fly ash and eco-friendly chemicals. The mixture is then processed by a machine that converts it into plastic wires which are further broken down into pellets. These pellets are finally melted and placed in moulds to form the tiles. Depending on the size of the final tiles, it takes about 1 kg of plastic to make four tiles.  Shayna is currently manufacturing six varieties of tiles and produces about three lakh units per month. Shayna EcoUnified is into producing paver tiles, floor tiles, designer tiles and tiles for dustbins and toilets. 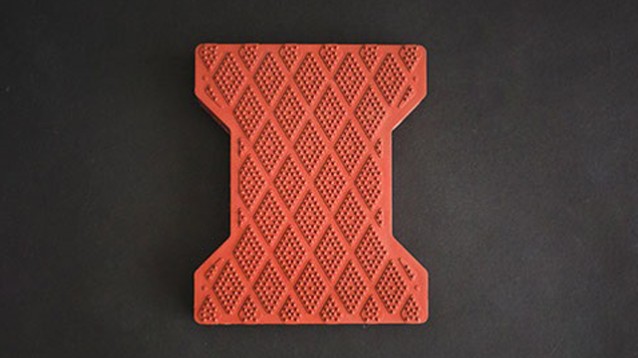 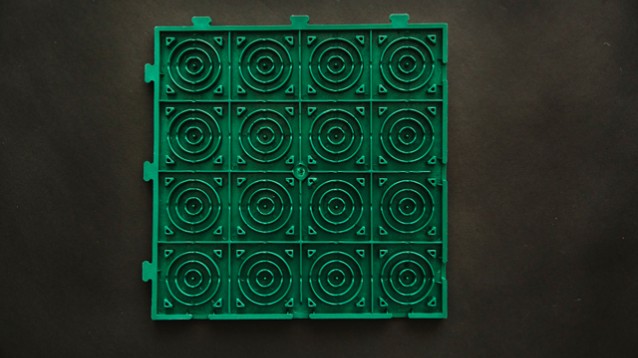 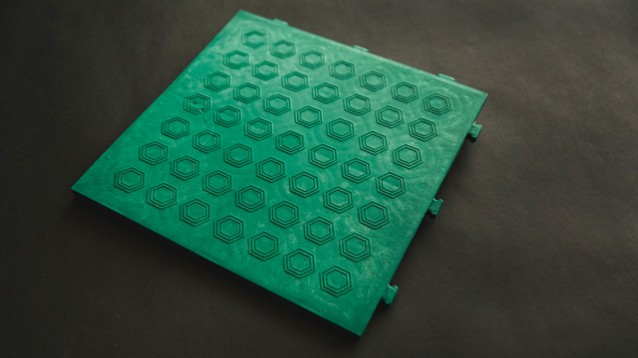 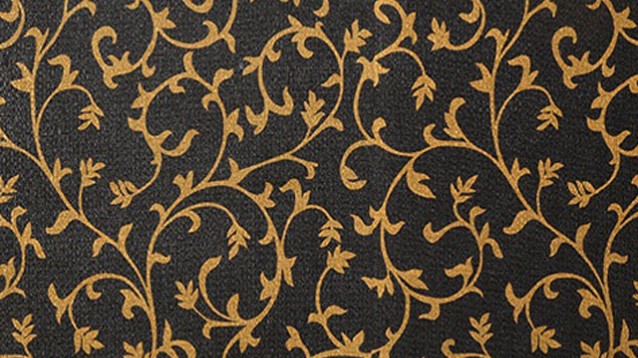 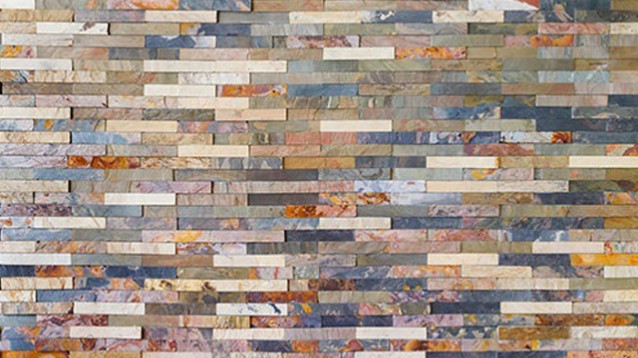 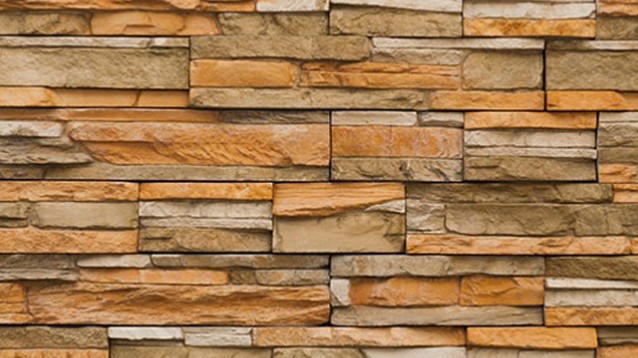 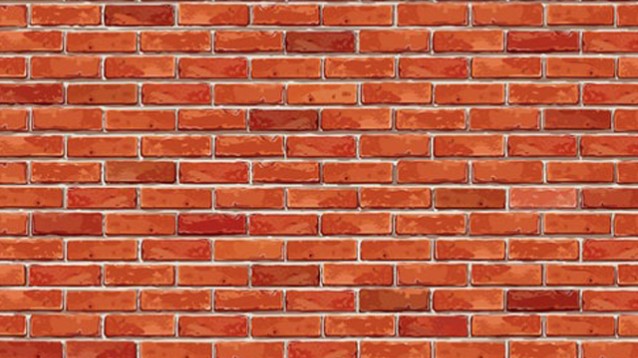 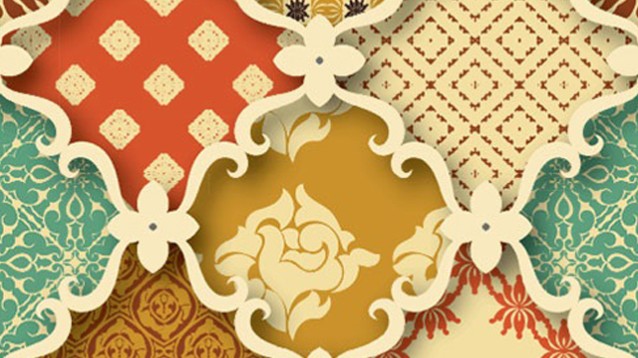 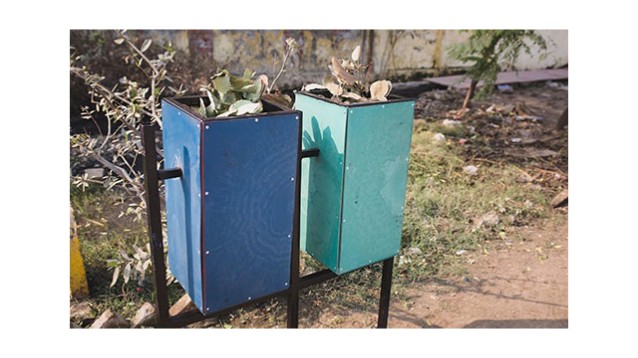 “We pay about Rs 55-60 per kg for things like milk bags. Once the waste is collected, we segregate it manually, according to polymers and colours. On an average, a person takes about a day to separate 800-900 kg waste.” , Paras says.

To Change How The City Looks:

The Municipal Corporations of different cities in India have been showing inclination towards using Shayna's products to redesign the cities and give them a new look. While the Greater Hyderabad Municipal Corporation is using Shayna EcoUnified’s tiles for pavements and walkways in parks, Shayna has been taking up projects in Gurugram as well. Private companies in Mumbai and Nashik also have approached Shayna. A resort in Himachal Pradesh has paved its roads using plastic tiles manufactured by Shayna.  Shayna is helping Tata Motors  manage it's trash by taking plastic waste from its factory and turning it into tiles which the company uses on its premises. 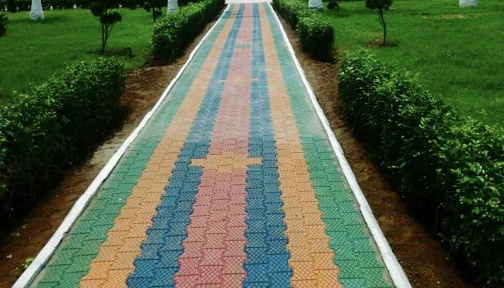 How Are Plastic Tiles Different From the Cement Ones?

While the normal T-shaped cement tiles weigh between 4-5 kg whereas Shayna's tiles weigh just 200 to 300 gms. Cement tiles come in just one colour, grey whereas Shayna's tiles come in three vibrant colours -green, blue and red. Also, Shayna's tiles are certified by the NPL to have a life of around 20 years while the cement tiles last just for three years post which needs to be replaced. The compressive strength of these plastic tiles is twice that of the cement tiles. As larger as a 24×24 tile manufactured at Shayna, these tiles are suitable for small shelters and washrooms too. A "cherry on top of the cake" news is that at the end of their life cycle, they can be broken down and remade. What else do we need ? Planning to design your new home? Opt for plastic tiles!!

A Journey That's Clearing Trash in Its Way: Every Good Act Has Thorns Poking It From the Back:

Most people think that the plastic tiles are expensive and don't opt for them with a misconception that as they are manufactured out of waste, they are low on quality. People don't often take chance and opt only for cement or ceramic tiles. "Creating waste is free, but sourcing it is not,” says Saluja.   He adds that buying plastic is expensive. High-density polyethylene (HDPE), like bottle caps, toys, chairs, etc. are bought for around Rs 50 per kg. Low-density polyethylene (LDPE), like plastic bags, costs Rs 30-35 per kg. Polypropylene (PP) waste is charged according to its colour and weight. Black plastic trash bags are relatively cheaper. “Each process, right from procuring the materials, costs us money and so, we can’t really say that our tiles are cheaper than the cement ones.”, says Paras. 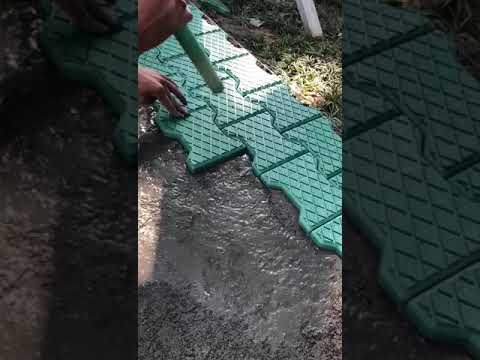 We wish Shayna EcoUnified India Private Limited shoulder more projects and may municipal corporations of various cities across India encourage such innovations that would benefit the nation. When government organizations, municipal corporations opt for such products, they reach out to people widely and thus the chances of such products coming to limelight increase a million times.