Meet the 13-year-old who developed PolyGaj that manages over $1 million in cryptocurrency.

PolyGaj, a one stop NFT and DeFi platform based on the Polygon blockchain, which currently manages over $1 million in cryptocurrency is built by a 13-year-old.
By: swetha_vangaveti
Published: 1 Years Ago
Last Modified: 1 Years Ago
Read time: 5 min read
Views  27

When I had to write about this teenager and bring before you his amazing story, I had to read about many things that I did not know deeply about. This young lad has given me good knowledge about something that’s become the topic of hot discussion these days – cryptocurrency. Well, to start with, DeFi is the term that defines financial services with no central authority – decentralized finance. This is in turn called cryptocurrency, which can be programmed for automated activities and using which one can build exchanges as well as execute lending services. That means, when money is turned over to a protocol such as DeFi, it is being channelled into a series of smart contracts. On this note, I would like to bring to the forefront, the recent sensation in this arena – the PolyGaj. This NFT and DeFi platform became the talk of the town because of its designer, Gajesh Naik who is just 13 years old. While intellectuals and experienced hands grind their neurons in this regard, how a teenager has managed to design it is the point of amazement.

PolyGaj calls people to invest and pay up crypto for attractive returns – risk inevitable. 13-year-old Gajesh Naik who is in Grade 8 currently goes to People’s High School, Panaji. Naik built and designed PolyGaj, a one-stop NFT and DeFi platform based on the Polygon blockchain, which currently manages over $1 million in cryptocurrency. With the outbreak of the pandemic and with the time off he got from the school hours, Naik invested his non-schooling hours and more in upscaling his skills. His PolyGaj resembles Goose Finance, another similar platform on the Binance Smart Chain. DeFi is an elephant-themed platform that allows its users to trade and farm tokens called PolyGaj (GAJ) and StableGaj (SGAJ). One can also place coins in pools expecting as much as 34% APR on Wrapped Bitcoin and 62% APR on Tether (USDT). According to Kalsy, the growth Vice President of the notable Indian crypto firm Polygon, PolyGaj is based on algorithms that originate from a contract called “MasterChef” that is a part of another known DeFi protocol called SushiSwap. Naik has introduced “Elephant Punk” nonfungible tokens (NFT) that are on sale for $25. According to the reports, the platform has about $900,000 of investor money locked across its farms and pools. “Naik is likely more of a far-sighted creative and less of a coding genius”, quotes Kalsy. 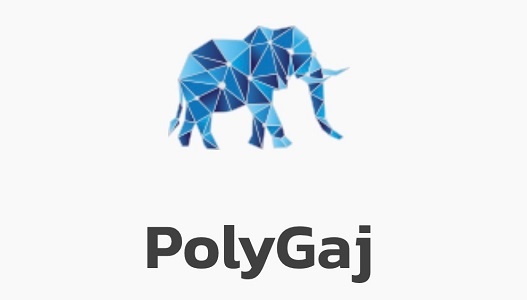 The Making Of A Genius:

Gajesh Naik’s passion germinated out of his own interest when he decided to learn coding at the age of seven. His father is Siddhivinayak works in the Goa civil service and his mother Pranita is a PWD official. Naik, at the age of 8, began to learn coding at a committed boot camp, making use of a drag-and-drop lesson program called Scratch, a programming language designed for kids. When, in 2018, Naik attended lectures at the International blockchain congress held at Goa, in association with the Goa government, his interest in blockchain technology grew. As it is a new topic with less available knowledge-based resources, he got to learn directly from the professors of MIT and Stanford. Eventually, Gajesh also became competent in Java, C, C++, JavaScript, and Solidity—the language that is exclusively used to write the smart contracts based on Ethereum. He also started a YouTube channel to teach coding to others. He also started to attend coding meets locally. His videos include, How to make a Simple Telegram Chatbot using Dialogflow, Great Unsung Heroes of Science, Coffee and Code October 2018. Every time he goes for a coding meet-up, he would be the youngest in the group. Eventually, his spheres of knowledge started to become wider, drawing into them, the concepts of creating 3D geometry in Python and scraping Wikipedia. He also developed something called How to Analyse and Visualize COVID-19 Data using Python. One of his outstanding lessons was How to find compound interest using python. It was released on 3rd September 2020. He also joined a webinar on the basics of Bitcoin and Blockchain in the same month. 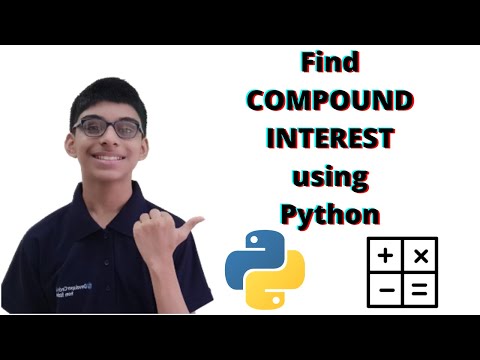 Naik has undoubtedly become a public icon when his achievements in the field which is almost a question mark to most of the elders, came to the limelight. “When you talk about coders, there are two broad types. One is your mathematician coder, who’s into algorithms and data structures. And then the second is something like Gajesh, who’s more on the execution/business side. If he sees a good project, he can design something like that, but he probably won’t come up with an algorithm for the Traveling Salesman Problem or something like that.”, said Arjun Kalsy. He has close to 20,000 followers on Instagram and is already a rising star on Crypto Twitter. When asked about his becoming famous, he quotes that it is both good and bad. “Some people target me and some people make threats, some people say things like “you should go study,” or that I am lying about my age”. Talking about the boy’s potential, Kalsy said that a number of investors started reaching out to him to know about Naik. “So sometimes he asks me, ‘Hey man I have to talk to this guy, what do I say?’ His suggestions and advice have mostly to do with moral codes and calculating strategies, and less with system architecture.”, said Kalsy. Gajesh, who has even recorded descriptive crypto-related videos for his channel on YouTube, also accepted to do public discussions with influencers from India. He was also acknowledged on Twitter by Balaji Srinivasan, a prominent crypto investor.

Big Plans For The Future:

More than anything else, says Naik, he wants to earn love and respect for his work in his community. When everything with school restarts, he wishes to involve in school work for 4-5 hours and continue to work on PolyGaj, the rest of his time. He wishes to pursue Computer Science in future.

Children these days are coming up with incredible, rather astonishing skills that no one ever thought of. With the right guidance and support, they can be made to fulfil their dreams and that is what is true success. India becomes glorious when children’s thoughts are given wings. 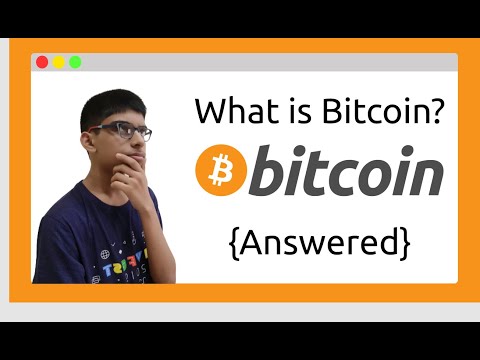