In a new case report titled “Mirror writing in a patient with frontal-lobe epilepsy” published in Clinical Case Reports (Wiley) journal, Dr. Yethindra and his team reported a very unusual case of a 36-year-old right-handed male patient performing unconscious 'mirror-writing' with his left hand during the epileptic seizures.

Dr. Yethindra, World’s Youngest Scientist in Medicine also reported and published new and rare case reports on other diseases such as neurofibromatosis, hereditary sensory and autonomic neuropathy, and ischemic stroke. 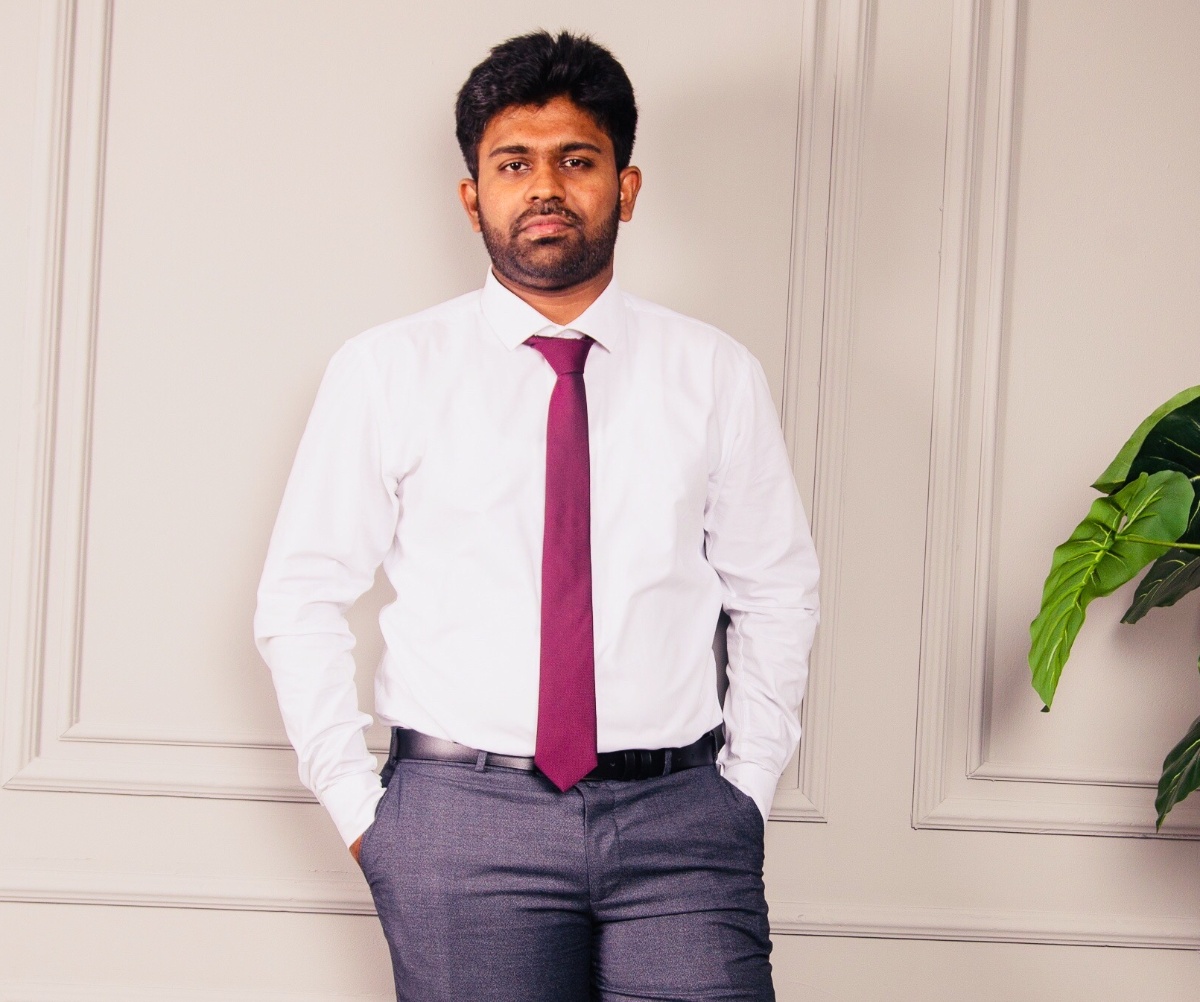 Mirror writing is defined as the writing of letters, words, and sentences in the direction opposite to that of normal writing and with the letters reversed. It is most commonly observed in individuals writing with their non-dominant hand and after a focal brain injury. However, mirror writing in patients with epilepsy has not been reported previously.

This rare case involved a 36-year-old male with non-lesional refractory frontal-lobe epilepsy, diagnosed at 16 years of age, and with a history of four hospitalizations for refractory status epilepticus and admitted to the intensive care unit with focal seizures. After receiving treatment, the episodic seizures were still continued in patient.

To date, this is the first discovered case of mirror writing in a patient with frontal-lobe epilepsy.