Will war spare the Superpower? 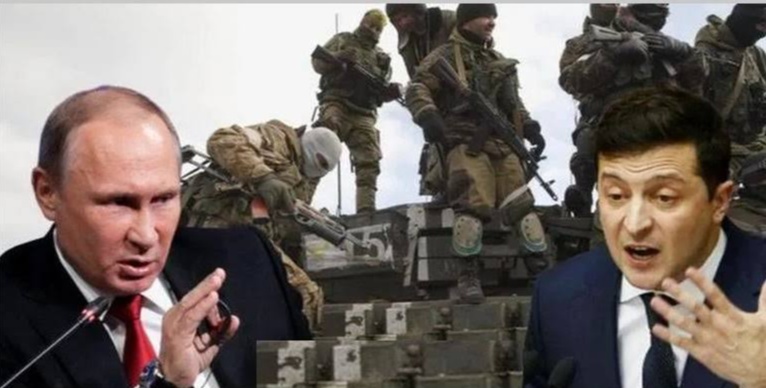 Be it the previous world wars or the ones happening in the present - it's unfortunate that none of them could teach us the effects of war. When we think of how a war can affect the citizens of a country and its economy, would any leader dare to take a step forward to call for one? In the current scenario, when Russia and Ukraine are walking in the lanes of destruction, while we all know how Ukraine is affected, we shouldn't also forget the fact that though Russia is mightier than Ukraine in many terms, still, it is not spared from the losses of a war. Yes, even the superpower nation is not spared from the destruction a war causes.

With almost every global tech giant pulling herself from the realms of Russia, the Russian economy, Rouble has come down even to less than a penny. World's biggest payment processing platforms Visa and MasterCard have decided to block Russian banks, alongside which the international payment transfer companies Remitly and Wise have suspended their operations in Russia. Samsung Pay, Google Pay, Apple Pay have ended operations in Russia with the sanctions that the country imposed on them. The result? People queued up at the ATMs to withdraw cash. When people in large numbers tried to withdraw cash from banks and ATMs, what came into picture was a 'Bank Run' - banks unable to give out the cash to customers. With this, the effect on stock market is evident due to which, the Russian stock market was kept closed for over one week now. So, if this was the loss that incurred because of the multinational companies shutting down their operations in Russia, on the other hand, governments of different world nations have imposed sanctions on Russia. The most significant of them is the sanction in SWIFT, a means by which banks of almost every country in the world can send and receive money to their customers' accounts using a SWIFT code. With a sanction on this, Russian banks cannot get into any transactions - either sending or receiving money, with other countries. Of course, Russia was ready for this as, in 2014, when the same situation arose, to counterattack this effect, Russia has worked on building its own payment processing system. On top of everything, countries like America, UK, Canada have imposed sanction on Russia's Central bank and thus the country's Forex reseverves worth $630 billion are blocked. Russian oligarchs and billionaires are being targeted in order to get pressure on Russia's president to stop the ongoing war. Common people are terrified of hyper inflation. Unemployment is going to rise and the living standards of people are going to come down in just no time. People will soon find themselves below the poverty line.