While 16th April 2022 is going to be observed as Holy Saturday across the nations of the world, let's know everything about this Holy day and its importance.

Holy Saturday is basically the last day of Lent and of Holy Week, and the third day of the Easter Triduum. It is the day in the Christian calendar that commemorates the 40-hour-long vigil that the followers of Jesus Christ held after his crucifixion. The period of vigil is the period between His burial on Good Friday and His resurrection on Easter Sunday. 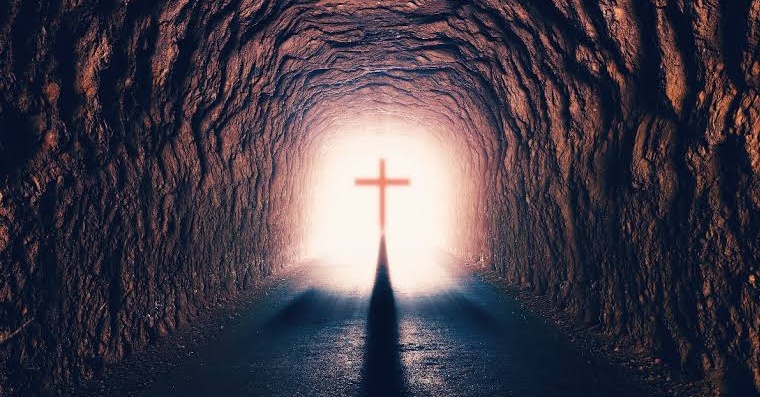 As Bible says it, the followers of Jesus Christ held a vigil for him outside his tomb waiting for his self-prediction on resurrection to come true. According to Apostles' Creed and the Athanasian Creed, this day is referred to as "The Harrowing of Hell" which means, after his death, Christ descended into hell to set free, all the souls who had died since the beginning of the world, also letting the hell-trapped righteous souls to heaven.

How is Holy Saturday Observed?

During the second century CE, people observed a strict fast for the entire 40-hour period. However, over the centuries, the concept of fasting on Holy Saturday began to vary. According to the Catholic Encyclopedia, "in the early Church, this was the only Saturday on which fasting was permitted." As fasting is considered to be a sign of penance, but on Good Friday, Christ cleared the sins of his people and thus, had nothing to feel sad about or repent. Thus, for many centuries that followed, Christians regarded both Saturday and Sunday as days on which fasting was forbidden. The same concept is still reflected in the Lenten disciplines of the Eastern Catholic and Eastern Orthodox Churches.

The modern Easter Vigil Mass begins outside the church near a charcoal brazier. This is followed by the priest who leads the faithful into the church. The paschal candle is lit and the mass is held. On this day, the graves of departed souls are decorated with flowers and large baptism services are organised. The sunrise service starts before dawn on the Easter Day. Priests and clergies preach about the meaning, rituals and practice of the Easter Vigil. In countries like Mexico, people burn the effigies of Judas Iscariot, one of the disciples of Jesus, who betrayed Him.

The period of vigil, the 40-hour-long one, reptesents the time of patience, hope and reflection. People also observe the vigil that the followers of Christ held after his death and burial. According to Christian belief, the Paschal candle is made with a white wax along with a mark of the cross, an alpha and omega sign on it which symbolise walking people out of the darkness into the happiness or light of the Easter vigil.

This delivers an important life lesson that the period of darkness is followed by rays of hope and light. All we should display is hope, patience and belief.