What's 'good' about Good Friday, the day when Lord was crucified?

The Holy day in the calender of Christian fraternity that commemorates the crucifixion of Jesus and His death at Calvary is the Good Friday which is to be observed on 15th April 2022. It is also known as Holy Friday, Great Friday, Great and Holy Friday, and Black Friday. 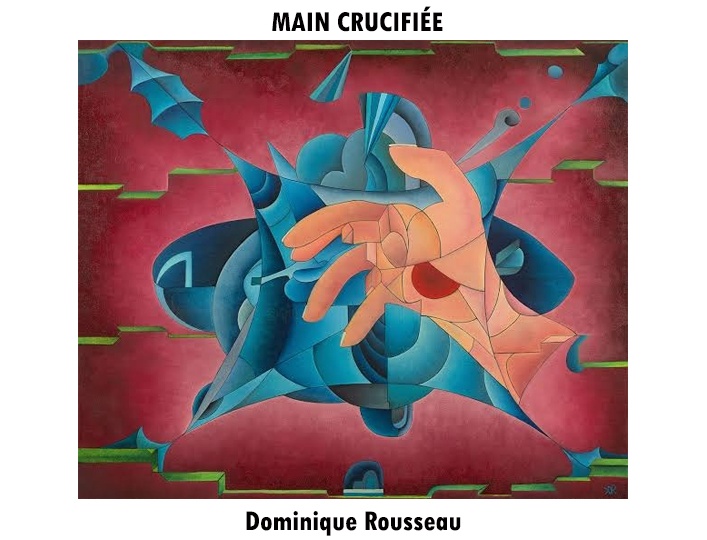 Why is Good Friday Observed?

"Good Friday is observed by the Christians across the world as a part of commemorating the suffering and execution of Jesus by the Roman-occupying empire in Jerusalem,” says professor and Jesuit priest Bruce Morrill, PhD, Edward A. Malloy Chair of Catholic Studies at Vanderbilt Divinity School in Nashville. He further says, “The day focuses on the passion and death of Jesus.” It is a day marking the immense sorrow and pain owing to the crucifixion of the lord and is observed by many with fasting. 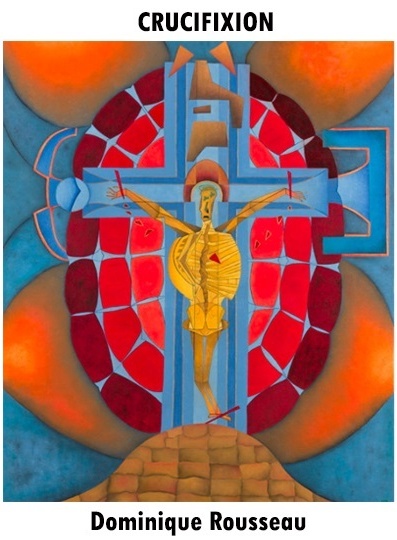 What Happened on Good Friday?

Bible has it all, according to which, the night before Good Friday, the Jewish religious leaders condemned Jesus for claiming to be the God's son and the king of Jews. Jesus was brought to trial and was sent from Pontius Pilate to Herod and then back to Pilate. He sentenced Jesus to the highest form of criminal punishment— the crucifixion. Jesus Christ was beaten badly, was forced to carry a heavy wooden cross, his wrists and feet were nailed to it and he was hung until he died.

What's 'Good' About Good Friday If Jesus Suffered And Died?

There are several questions on why this day is called as Good Friday when all it signifies is the painful death of lord. Some linguists and historians say that the word 'good' denotes 'pious' and 'holy'. Few other historians say that the word good might have come from it once being called "God's Friday". Few other reasons say that as Jesus' death made Him fulfill His word of freeing people from their sins and bonds of death, this day is taken as Good Friday. People and observers of Christianity strongly believe that he sins couldn't have been erased, had Jesus had not taken to bear them on himself. Jesus broke the bonds of death and sin, else, the subjects would have lived with the stains and guilt of their sins for all their lives.

How is Good Friday Observed?

Many people observe Good Friday as a Black Friday and keep fasts to stay connected to and be aware of the Christ's sacrifice for them. On this day, Church services take place and decorations are removed from statues. Priests dress themselves up in black robes. Most of the christians do not eat meat but eat hot cross buns, whose preparation would usually start a week before, with the dough for the bread being kneaded and braided. However, a few people eat fish instead of meat considering that fish comes from the sea and hence is taken as a different kind of flesh. Not only this, they also consider that the shapes of fish were the secret symbols using which christians identified each other in those times when their religion was banned. Another reason behind this is that a lot of people who followed Jesus were fishermen. 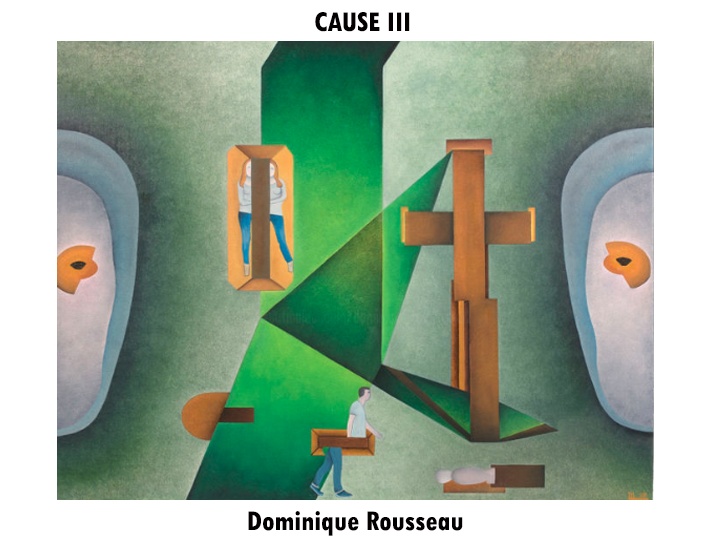 Good Friday marks the day when God shouldered the responsibility of his children and their deeds, making himself accountable for their sins. It is on our part now, to feel responsible for our deeds and actions and to follow the path of love and purity shown by Lord to us. That's the true way of observing God's Holy day. Isn't it?