What commandment did Lord Jesus Christ give on Maundy Thursday? 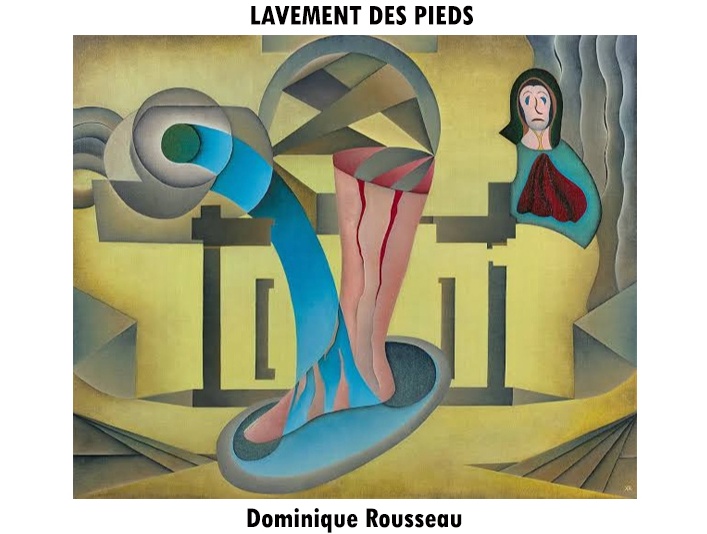 Why is Maundy Thursday Observed?

During the Holy week, Maundy Thursday is one of the days on which Jesus Christ is believed to have shared his last supper with his apostles (the 12 disciples of Jesus Christ) in Jerusalem before his crucifixion. On this day, Jesus Christ established a ceremony called Eucharist or the Holy communion, a Christian rite observed in a majority of Churches. It is associated with the belief that Jesus, during his last supper, offered his disciples bread and wine. He also commanded them to "do this in memory of me" and referred to the bread as "my body" and wine as "the blood of my covenant, which is poured out for many". 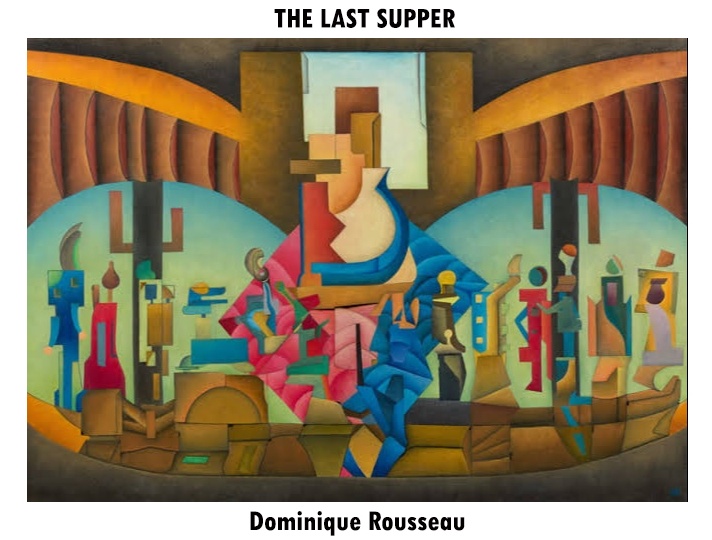 It is known that the word 'Maundy' is taken from a Latin anthem sung in Roman Catholic churches on that day: “Mandatum novum do vobis” (“a new commandment I give to you”). This new mandate or command refers to the words Jesus is believed to have spoken to his disciples during the Last Supper. In the New King James Version of the Gospel of John, chapter 13, verse 34, Jesus said: “A new commandment I give you, that you love one another; even as I have loved you, that you also love one another.” New commandment, in the Latin of the Vulgate, is novum mandātum. Thus, this day is marked and came to be called as Maundy Thursday.

This day also commemorates and remembers the practice of ceremonial foot-washing. The reason behind this is that Jesus is believed to have washed his disciples’ feet during the last supper to set an example of humility, hospitality and love. It's an act of "servant leadership."

On this day, it is believed that Jesus foretold his death. He also said, "One of you will betray me". Judas Iscariot, one of the12 disciples of Jesus betrayed him in the Garden of Gethsemane.

How is Maundy Thursday Observed?

The service of worship is celebrated in the evening of Maundy Thursday. This is also called as the Mass of the Lord's Supper. During this time, people distribute 'Maundy Money' to the poor and priests wash the feet of twelve people. Catholic churches do not ring their bells until Easter Sunday.

The day that spreads the message of universal love and hospitality is on 14th April this year. Let's not just attend the Mass and finish the rituals following age-old traditions. Let's also understand the true meaning behind the observance. Only then, Lord's Holy command will be known to have received its value and respect.