Yes, today, Ukraine is a war-torn nation. Chaos everywhere, bloodshed, fear and tears are testing the citizens' steel spines. The leaders as well as the civilians are not ready to show their back to Russia. Their fighting spirit shows the love and reverence they have for their nation. Though they are very well aware of the consequences a war would bring, they have chosen to keep their heads high instead of surrendering. The whole world is with Ukraine along with the power and blessings of the Lord. On this note, let's revisit some of the must-see incredible churches of Ukraine, the places that depict the cultural heritage of the nation. Soon, when Ukraine gathers herself up to invite tourists from across the globe, isn't it that those beautiful churches that play a key role in attracting the visitors? 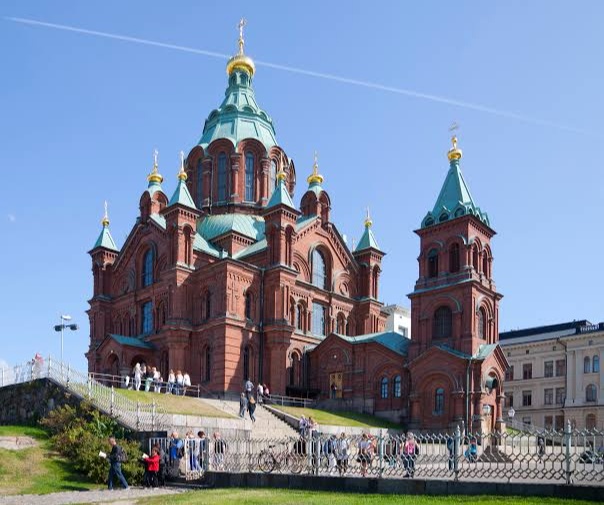 The mighty monastery complex which is located in the heart of the city, is an exquisite masterpiece. What lies on the banks of the Dnieper River, was built in 1073 by one of the founders, the monk Anthony of Kiev.

Pochayiv Lavra the biggest Orthodox shrine of Volhynia, in the region of Ukraine. This spiritual centre of Ukraine consists of 16 churches, the residence of the archbishop and monastic cells. It is located on a rocky hill and is a blend of amazing scenery and tranquility. Inside the cathedral, one can find a sacred water source that has an iron case covering. Water from this source flows down in droplets into vessels, that are usually given to worshipers. 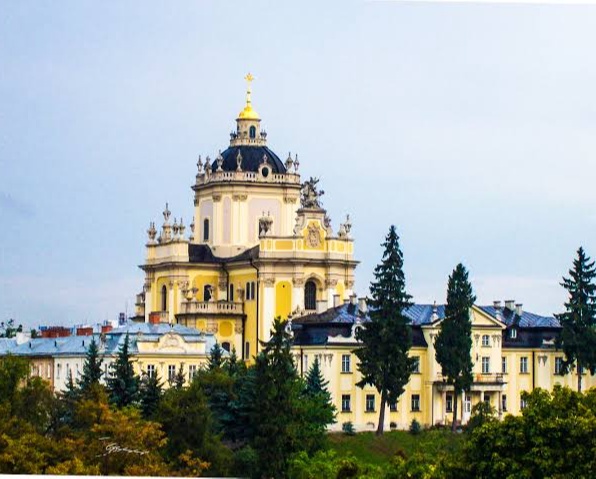 What houses the oldest bell in Ukraine is the St. George's cathedral. St. George’s Cathedral, built in 18th century glitters in an elegant Rococo style architectural. Being located on a tall hill above the city, the cathedral and its location provides amazing view of the urban space. The church is adorned with various eye-catching sculptures by the famous artist Johann Georg Pinsel. The church is a beautiful creation of the German architect Bernard Meretyn. 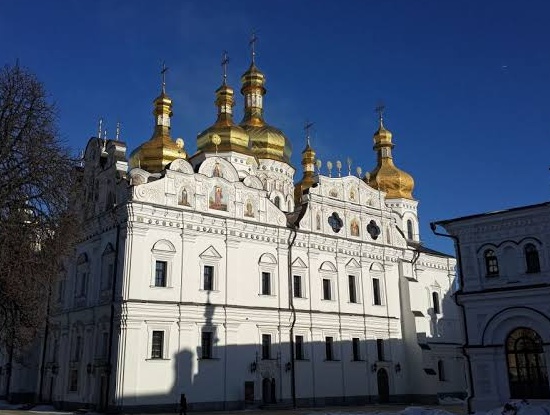 Built in 11th century, St. Michael’s Golden-Domed Monastery is named so, as it was the first church in Kievan Rus, the domes which were gilded. Though the temple was rebuilt and plundered many times, its majesty and beauty haven't ever failed to amuse the visitors. The monastery's bell tower has a museum that presents its history along with numerous ancient things connecting from the time of its inception are secured. 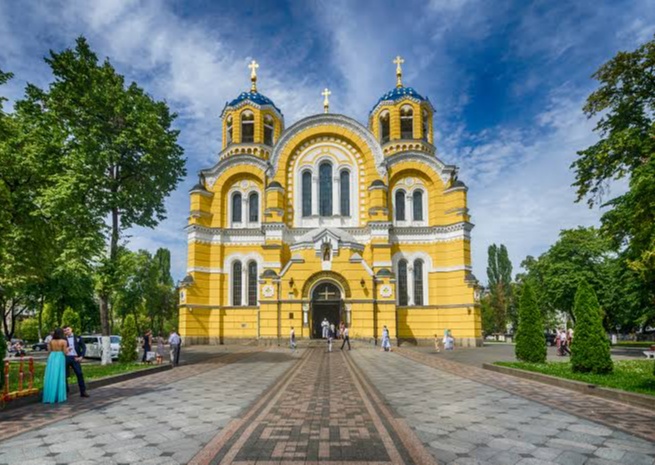 The temple of the Ukrainian Orthodox Church, St. Volodymyr’s Cathedral was built in 1882. It is a representation of the Russian Neo-Byzantine architecture. Many prominent architects and artists of the Russian Empire have worked on its creation and design. The cathedral has seven domes and is 49 meters (160 feet) in height. Its unique paintings are what gave the cathedral, the status of a cultural heritage.

Let's pray for peace and prosperity for Ukraine and all the nations of the world so that we get to witness the grandeur and marvels of every nation while appreciating their uniqueness and elegance.