The month of Kartika - the glorious and auspicious month of the year.

Indians have unique way of celebrating every month of a year, mainly the Hindus. Dedicating each day and each month to a specific god, they perform rituals with great pomp and reverence. They observe fasting, do artistic offerings to God in the form of vocal, instrumental, dance performances, dramas and plays, and many more. People unite to perform various activities thereby promoting the idea of togetherness. Also, thousands of people get work in their hand during these times allowing them to feed their families. Every spiritual activity they do in the name of God and auspicious months serves as a means to attain happiness, peace and prosperity. One such divine month in the Hindu calender is the month of 'Kartika'. While majority of people relate this month to Lord Shiva, many others dedicate this month to Lord Sri Hari or Damodara and call this month as Damodara Maasa. Here is all that you'd love to know about the month of Damodara. 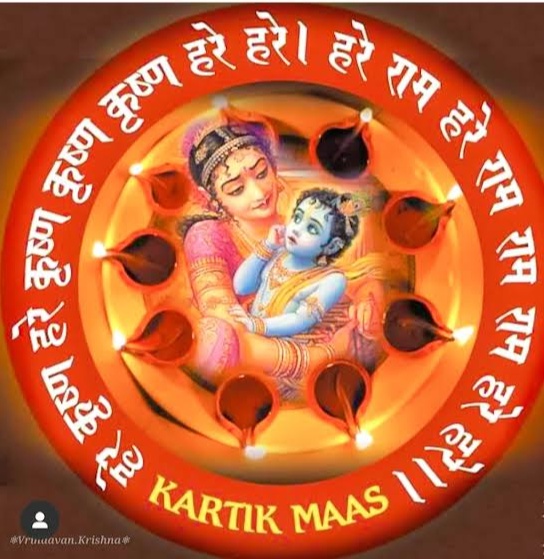 A Month Dedicated to Lord Damodara:

According to ISKCON, scriptures like Hari Bhakti Vilasa and Mathura Mahatmya mention about the significance of the month of Kartik. Here go the stories behind this glorious month.

In this month of Kartik or Damodar, Maa Yashoda tied Lord Krishna to a grinding mortar after which He crawled to the Yamalarjun trees growing in the courtyard of Nanda Maharaj and delivered the two sons of Kuber - Nalakuvara and Manigriva.

Also known as Urja Vrata, in this month, Devi Radharani sang Gopi geet along with other sakhis. Urja means Shakti which refers to the internal potency of Shri Krishna. Sharad Purnima, the first day of this month is the day when Sharad Raas was performed fulfilling the desires of Shri Krishna and all his Gopikas. Also, in this month, the demon Arishtasura was killed which in turn gave rise the emergence of Radha kund and Shyam kund at the foot of the Govardhan hill. 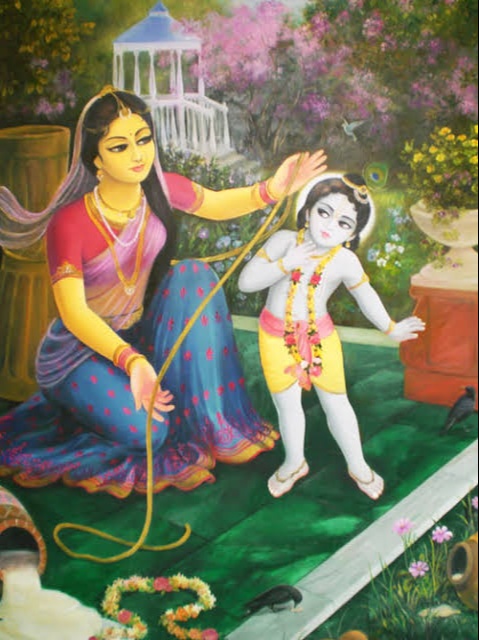 The last 5 days of this month are known as the Bhishma Panchaka or the Vishnu Panchaka. It was in these five days that Grandfather Bhisma fasted preparing to give up his life.

Celebrations All the Way:

On the whole, the month of Kartika marks the celebration of the life and Lila of Shri Krishna, bringing people together, erasing boundaries and spreading love.