The historic Chicago speech of Swami Vivekananda is NOT his first speech in the US!!

We all know about the magnificent speech delivered by Swami Vivekananda in Chicago. But, this was not his first speech. Hardly any of us know about his first speech delivered in Annisquam, Massachusetts. About a fortnight before his notable Chicago speech in the September of 1893, Swami Vivekananda delivered his first speech at a seacoast village called Annisquam which is about 65km north of Boston on August 27, 1893. For this, even till date, Swami was remembered and revered by the people of the village, as the greatest Indian monk whose intelligence exceeded that of a Harvard professor. 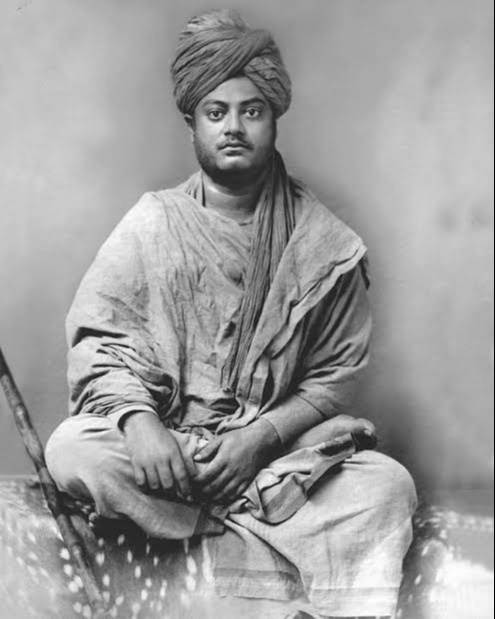 Recollecting the day, Rev. Sue Koehler-Arsenault, Pastor of the historic Annisquam Village Church, said in an interview, "I think the impression that he (Swami Vivekananda) left was that here is someone from a culture so different; from a religion so different and yet his wisdom, his intelligence, exceeded even the wisdom intelligence that they thought was here… of the Harvard".

Rev Koehler-Arsenault who is the present Pastor of the Annisquam Village Church. Unfortunately, the text or content of his speech is not available or must have been lost with time. However, the residents of the place still talk about his speech and imagine if that was transferred to generations till date, how much impact it must have created in the listeners back then! The lectern from where Swami addressed the gathering was probably the only thing left that stands as a silent proof to his historic day. As the speech continues to reverberate in the souls of the locals, they all feel proud that they are a part of great history.

The pastor observed that it is believed that Swami Vivekananda then spoke about India’s cultural diversity and about the country. He mentioned that his speech at this church was not about Hinduism or religion-specific.

Though the content of the speech isn't available today, we all know what and how would Swami Vivekananda have delivered his words highlighting the living, culture, heritage and habits of our nation. This truly makes us proud to be Indians for, in 1890s itself, a man from India could let the world know what our nation is!