Spitting on the newly-weds, eating up the dead and more! Here are some of the weird traditions from around the world.

Rituals practiced in a region reflect the tradition and culture of the place. While some of them are interesting, many others sound unusual and strange. Here are a handful of rituals we brought to you from around the world that leave you jaw-dropped. Take a look.

Consuming the Dead Ones:

Ok wait. Let me explain what it is before you run away out of fear. In the Amazon rainforest at the borders of Venezuela and Brazil, there's this tribe called Yanomami. The people of the tribe believe that, for the spirit of the dead to rest in peace, no physical traces of their body should be left out. Therefore, they mix the ash and bone powder which is obtained after cremation with plantain soup. This soup is then consumed by the family of the deceased with another belief that the soul of their loved one resides within them. 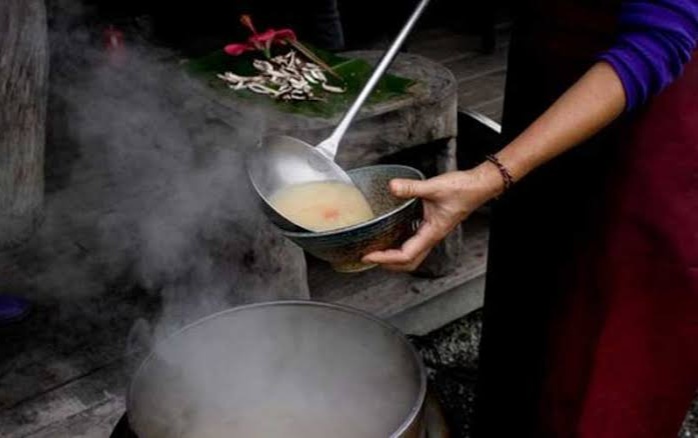 How do young men and women groom themselves for their big day? Obviously, they take care of every single thing right from hair to toe to look handsome and beautiful. In Bali, men and women follow an unusual custom in which they file their teeth. Heard of nail filing but never of teeth filing, right? Balinese men and women get ready for marriage by filing their teeth. It is believed that smoothed teeth indicate control on negative emotions like lust, greed, anger and jealousy. Adults, who reach the wedding age go through this painful ritual. 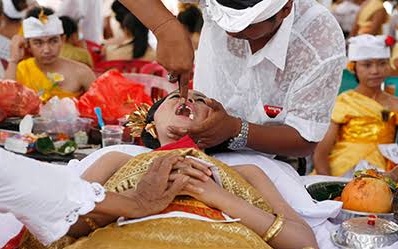 Test to Pass For Getting the Bride:

In many parts of the world, it is the woman who has to showcase her talent and beauty for being accepted by a groom. However, it is different in case of the Wodaabe tribe, the nomadic pastoralists of the Sahel region in Africa. Here, men have to display their eligibility to get married. This courtship festival is known as Gerewol, in which men dress up and appear in front of women displaying what all they have got to make the perfect groom. They also participate in a dance competition called Yaake and the winners are picked up on the basis of their looks and dancing skills. 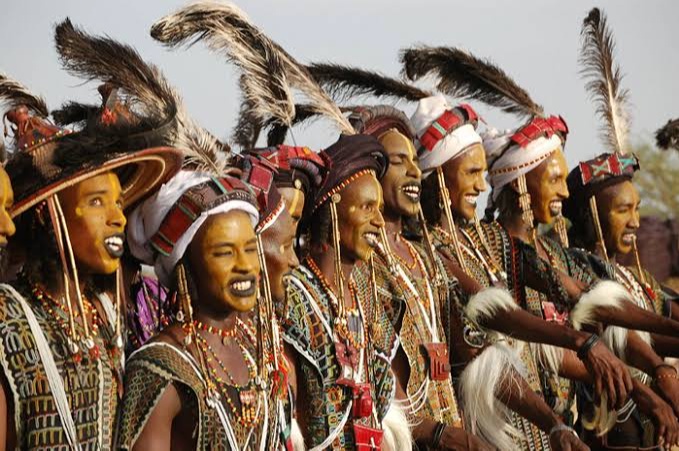 In Greek culture, spitting is believed to be a good luck charm that helps ward off the evil. Here, the guests who are present at the wedding ceremony spit on the newly-wed couple while they walk down the aisle. Don't worry, they don't literally spit but pretend to do so instead. They do it on other special occasions including Baptisms. This act of spitting is also done during regular conversations to ward off evil. 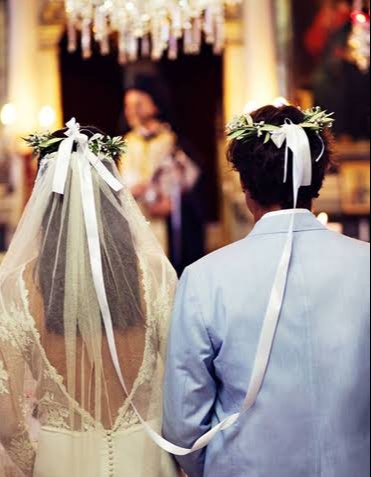 Get Animals Married for Better Monsoons:

In states like Meghalaya, Assam, Karnataka, Andhra Pradesh, Telangana, etc. of India, there's a belief that marrying animals would please the rain gods and thus results in better rains. Mostly marriage is arranged with great pomp between two frogs. Marriage between two dogs and two donkeys is also in practice with the sole belief that their marriage brings monsoon. 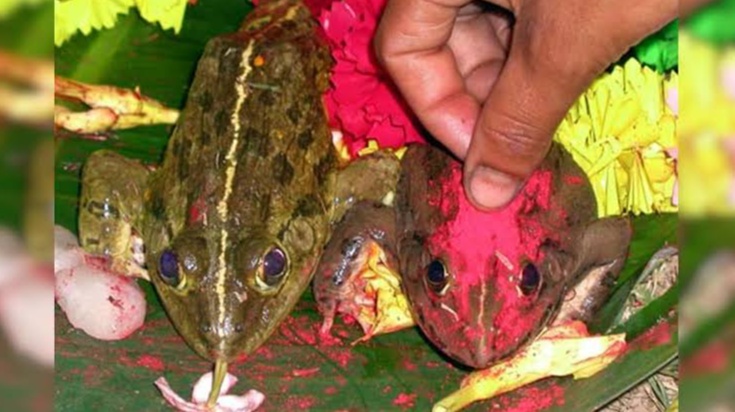 People of Germany follow a weird pre-wedding ritual in which the family and friends of both bride and groom come together and break dishes spreading the mess. The bride and groom should then clean up all the mess. According to German tradition, it is believed that this practice prepares the to-be-weds for ''working together in difficult times". Sounds nice to me though! 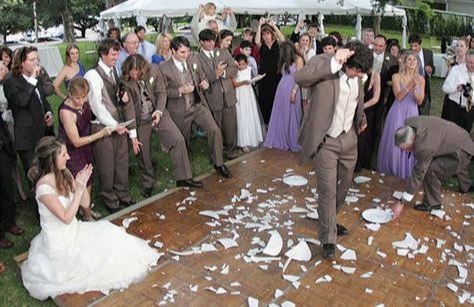 In Wamling village of Bhutan, there's a weird tradition called Bomena which means 'going towards a girl'. In this, a young man looking for love and marriage stealthily enters an unmarried woman's house to spend a night with her with or without prior notice or approval. If they aren't successful in this night hunt and get caught with the girl, they have to marry her or work in her father's field. This ritual gained huge debate over the recent times as there are huge chances of women getting raped and assaulted. Any ritual that causes breach to one's privacy shouldn't be allowed to continue. Isn't that so? 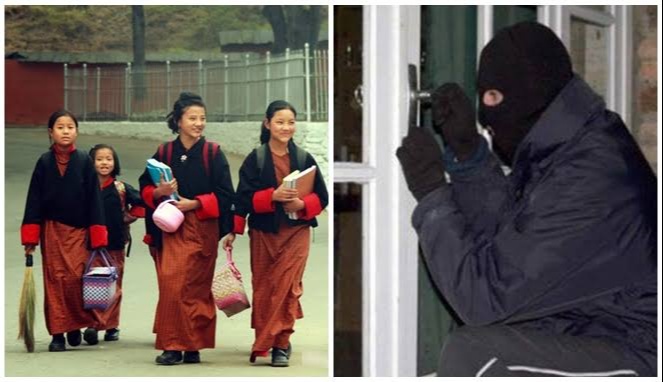