Kohinoor Diamond must be on Lord Krishna’s Crown and not set in the Queen’s Crown. That’s my fight.

23rd,February, 2009 I  wrote my first letter to the Honourable Queen of England to  return the prestigious Kohinoor Diamond.

I,  Dr. Vinod Roshan D'souza Age 42, resident of Bandra West, Mumbai till date over a period of 12 years have written 101 physical letters to Her Royal Majesty Honourable Queen of England and emails to British Government to return the prestigious Kohinoor Diamond, Jagadamba sword and Tiger claws of Chhatrapati Shivaji Maharaj and Golden Throne of Maharaja Ranjit Singhji of Punjab.  Though failed not given up on the National Cause.

My elders in my vicinity told me it is the most expensive Diamond of India lying with the Queen of England. They did not know the way to communicate, I took the help of Google and managed to find the address and started communicating.

They say first impression is the last impression.  My first letter the Queen was gracious to sent it to the then Minister of Culture, Sports and Digital Affairs Elizabeth Rowlands. She replied  that it cannot be returned due to the Treaty of Lahore of 1849. The Diamond is presently set in the Crown made for late Queen Mother in 1937.

The Queen asked the Private Secretary to thank me for sending an important letter.  The letter is self explanatory.

My 101 physical letters to Her Majesty the Queen and emails to the British Government to return the prestigious Kohinoor Diamond have all been refused.

The British Government has sent me an official email stating my emails would be viewed but won't be replied.

Her Majesty the Queen has to fulfill the dying wish of Maharaja Ranjit Singhji of Punjab  - the prestigious Kohinoor Diamond should be kept in Lord Jagannath Temple Odisha. Kohinoor Diamond is the same Syamantaka Mani which belongs to Lord Krishna.

It's high time the Queen returns the prestigious Kohinoor Diamond.  I have even approached UNESCO the United Nations Education, Scientific and Cultural organisation .

I am fighting a lone battle and will continue till my last breadth. I am hopeful that 130 plus crore Indians can join me and make enough noise for the Queen to hear. One day that DIAMOND rightly must be on LORD Krishna’s CROWN.

Proud to be an Indian. 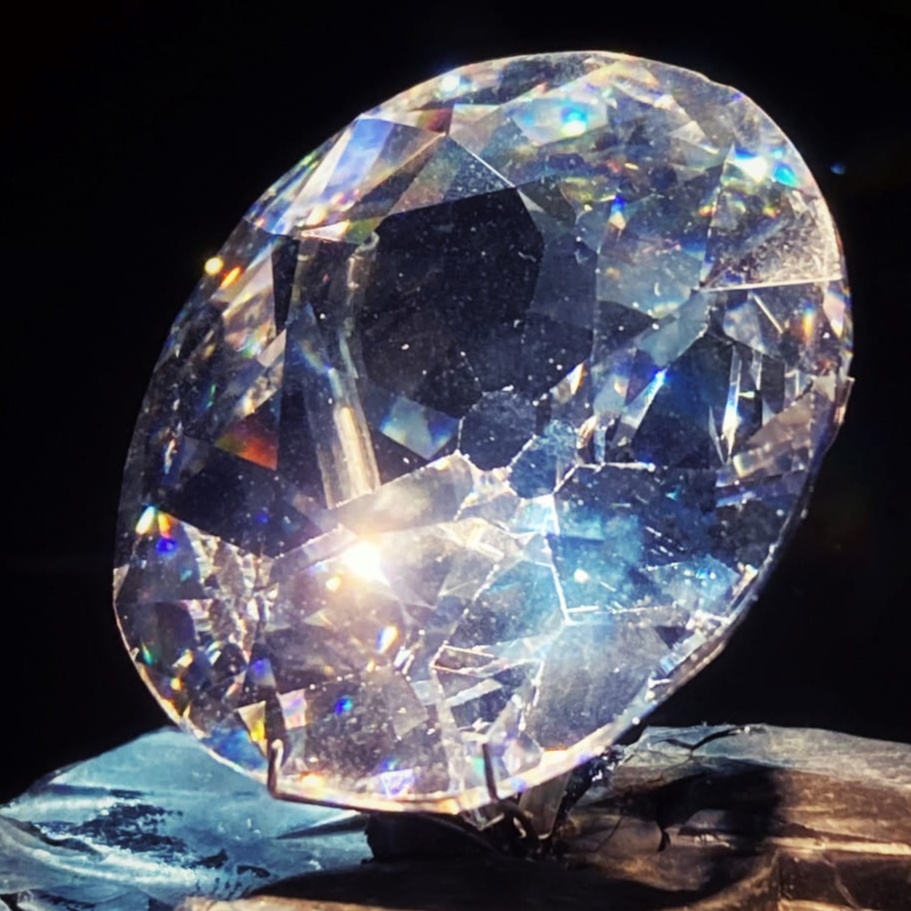