How this illiterate man became the Letter Saint and received the Padma Shri?

In a world where money is everything, people earn for their living and save the amounts for gifting it to their coming generations. While most of them pile up assets so that their children and grandchildren shouldn't suffer mediocre living, there are yet a few who save money to work for those in need.

Can you imagine a seller of oranges building a school for children? Well, that's true! An orange vendor, Harekala Hajabba, who hails from Mangaluru, Karnataka, has dropped out of school owing to financial constrains and took to work for supporting his family. With the money he saved from selling oranges, he went on to build a small school named the Hajabba School in his region with an intention that no child should suffer the same fate as his. The school started to grow with government support and private donations. When he received the fourth highest civilian award, the Padma Shri, by the Government of India, he feels that his responsibility towards his work has multiplied. Kudos to the bold 69-year-old who is in plans to build a Pre-university college in his village. His life history has been included in the syllabus of Mangalore University. From being deprived of education to being called as "Akshara Santa" (the Letter Saint), Hajabba's journey is worth saluting. 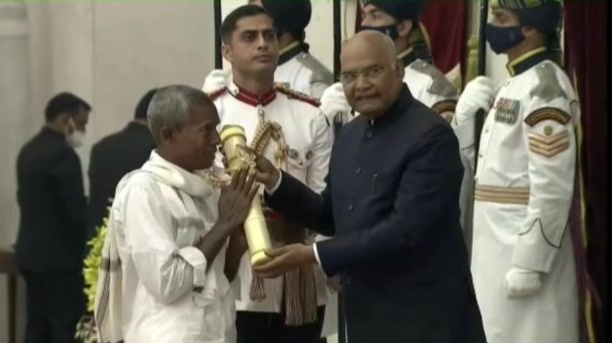