Girl who slept for 10 years! The story of a sleeping beauty.

Okay. Let me tell you something that you will pass off saying that it's a fairy tale. But trust me. It's not. Ellen Sadler, a girl who was born in a small British village called Turville that is located between Oxford and Buckinghamshire, is who I'm going to tell you about here. 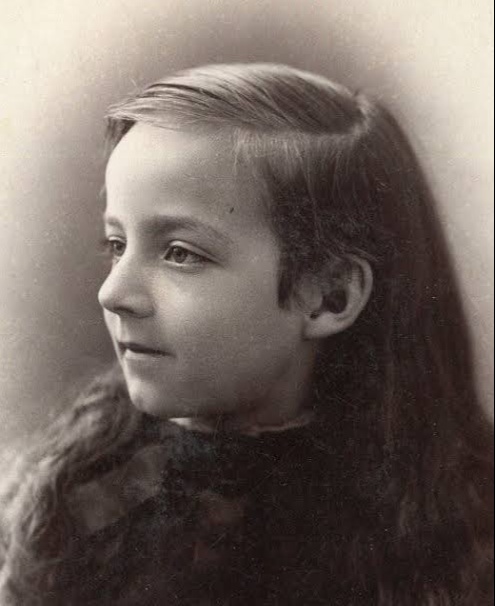 Ellen was born on 15th May 1859 in a family of 12 children as the 10th kid. She lost her father at a very young age and her mother remarried a factory worker. One night in 1871, Ellen as well as her siblings went to sleep asusual. The next morning, everyone woke up except Ellen. Everyone tried numerous ways to wake her up - from shouting, shaking her and pushing but nothing or no one could wake her up from sleep. Ellen was 11 years old then.

As days passed, this news spread in the neighbouring regions and people came to see the girl. Be it the thought that she had some mystic powers or for some other reason, they started offering money to the girl. She even became a tourist attraction and attained the name 'sleeping girl'. Also, as days passed, people would even pay some amount to get a strand of her hair.

On the other hand, medical specialists from across the globe started visiting her in order to find out the reason behind her peculiar sleeping. Their efforts didn't bear fruit though. All that time, to keep her alive, Ellen's mother would serve her oatmeal, milk and wine using a little teapot. While it is difficult to feed someone who is sleeping, it became more difficult for her mother when one of Ellen's jaws got locked, after which she began to feed her through a little gap in her teeth. Unfortunately, Ellen's mother died of heartattack and after five months of her demise, Ellen woke up from sleep. When she woke up, Ellen was 21 years old. That means, she slept for 10 long years. Though she was a 21-year-old, she was 11 years old mentally and took a lot of time to know and understand the world around her.

What's the Reason Behind Her Prolonged Sleep?

When Ellen went to sleep, the medical field was just modernising and blooming. Though doctors and researchers tried to find out the root cause, as things were totally new and resources were limited, they couldn't decode the puzzle. In the later years, with the advancements in science and medical field, her condition was deciphered and made known to the world. Her condition was called Trypanosomiasis, often known as sleeping sickness. Ellen was the first person to have had the sickness. Her medical condition is also termed as Narcolepsy which is caused by shortage of Orexin, a hypocretin (brain chemical) that helps humans in waking up from sleep.

Ellen was later married and had six children. She died in 1910. So, this 19th century woman who became the talk of the town at one instance, also proved that everything has a reason behind its happening and what was one's blind belief need not be it. People who have offered money to collect a strand of her hair must have later realised that the young girl suffered a peculiar medical condition. Thanks to science for solving mysteries and thanks to those who believe that there's some scientific reason behind every mysterious happening. Else, we wouldn't have progressed so much.